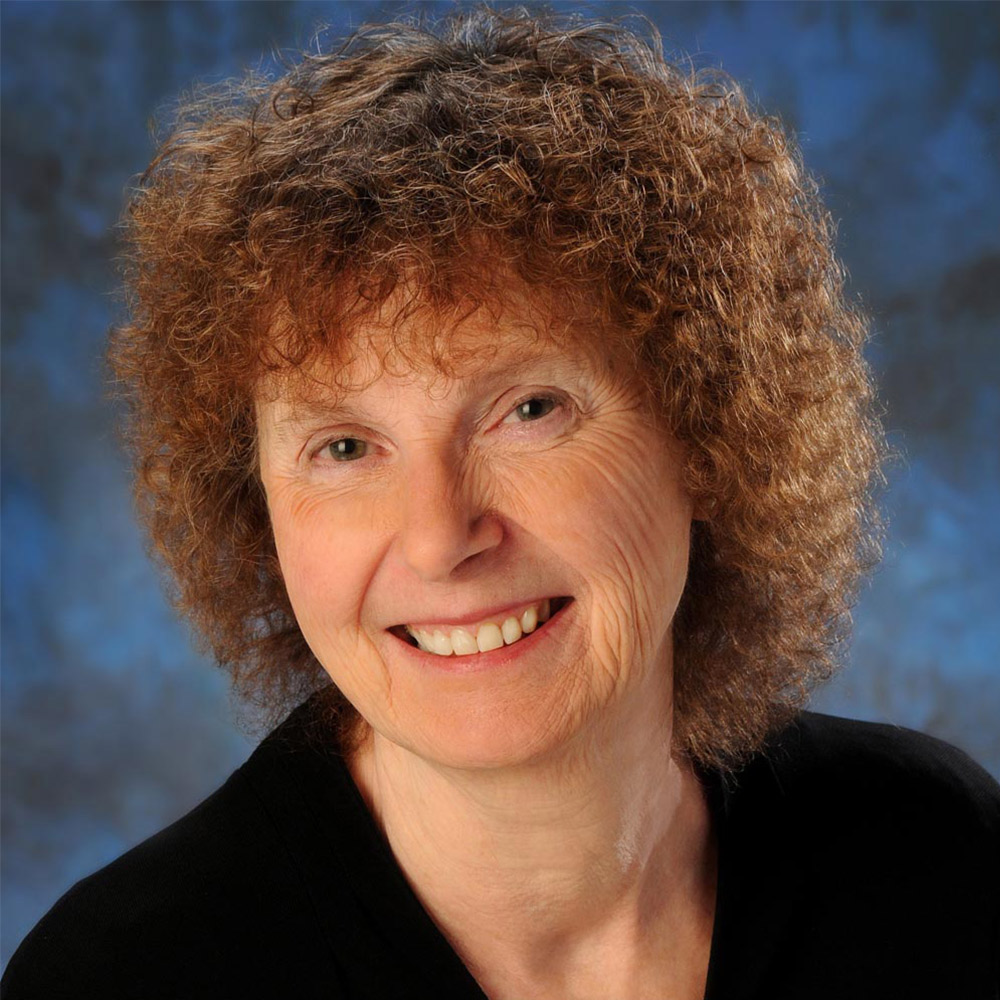 I’lana Cotton is a composer, improviser, and pianist who has created works for a broad range of genres, from solo piano and small chamber groups to large choral and instrumental ensembles. Her concert music has been performed in the United States, the UK, Europe, and China.

She holds a Master of Arts degree in composition from the University of California at Los Angeles, with undergraduate music study at the San Francisco Conservatory of Music, and she also has studied both Javanese gamelan and north Indian classical vocal music. This training led to an ongoing interest in combining Eastern and other modalities with Western musical structures and conventions.

In the years after her graduate studies, she began extensive work as a pianist, improviser, and composer for dance classes and choreography. She wrote several works for chamber ensembles and chamber orchestras as commissions for choreographers. She then broadened her scope to other arts, in improvised collaborative performance with mimes, poets, and visual artists, as well as with other musicians. During this time she also studied north Indian classical vocal technique with Pandit Pran Nath, and released three albums of piano improvisations, which preceded her 2003 album release entitled Songs for the Journey. Throughout her years in California, she was an active music teacher, both privately and for over 20 years at the College of San Mateo.

Since moving to southern Oregon in 2003, she has written over 35 works for Rogue Valley musicians and ensembles. The Rogue Valley Symphony (Martin Majkut, cond.) commissioned Cantus, a large scale work for orchestra honoring its 50th anniversary season, which premiered in October, 2017. Since 2012, she has written four commissions for the Siskiyou Singers (Mark Reppert, cond.), a large community choir.

Her works have been recorded by Max Lifchitz on North/South Recordings “American Women Composers” and by Menlo Brass Quintet on “A Simpler Life.”

An active member of NACUSA (National Assn. of Composers/USA) in the San Francisco chapter, she was later a co-founder of the Southern Oregon chapter. She has also helped develop the Threshold Singers of Southern Oregon, which serves the hospice community near her Medford home. 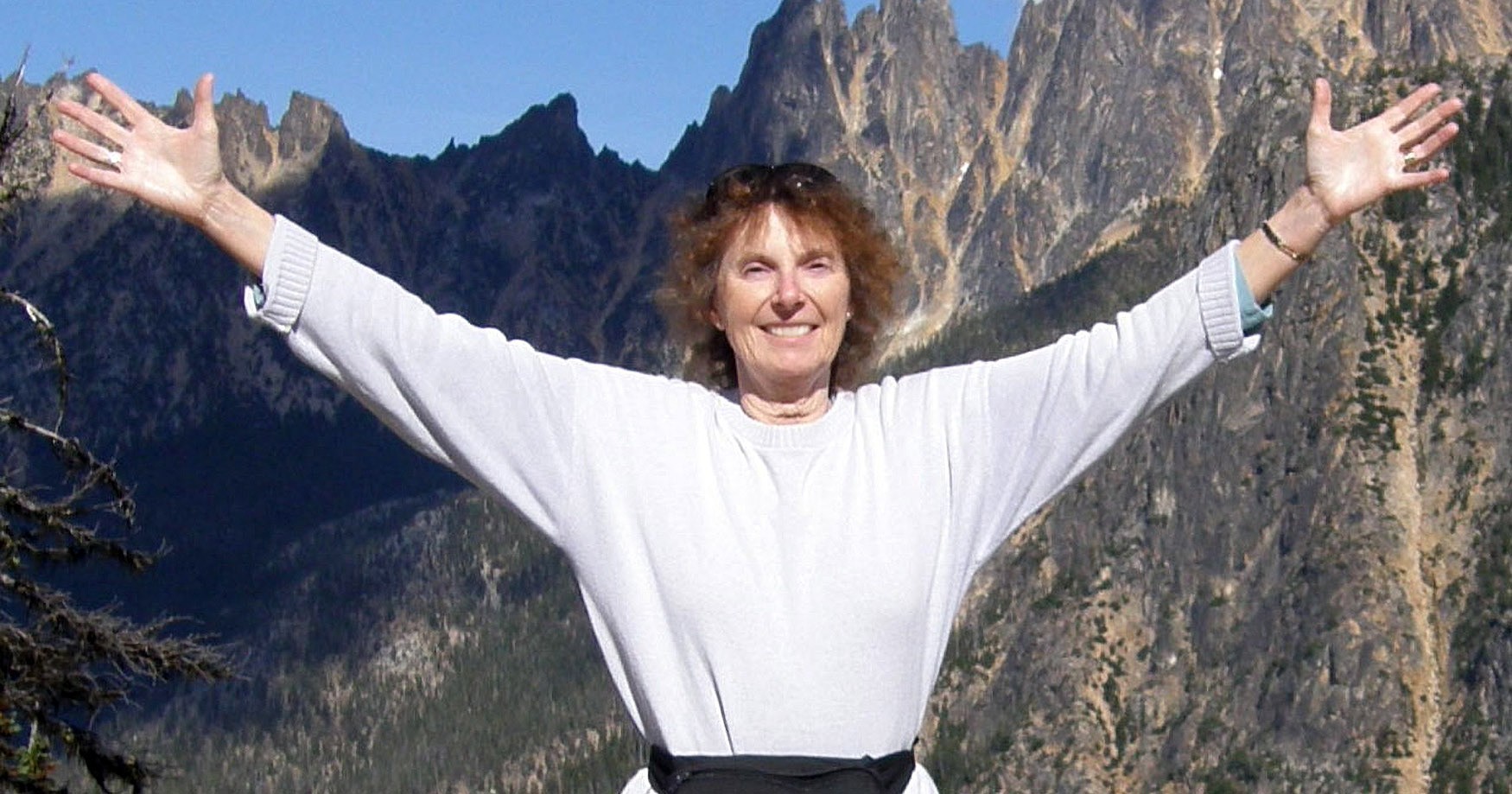 The Inside Story: I’lana Cotton and THROUGH GLASS