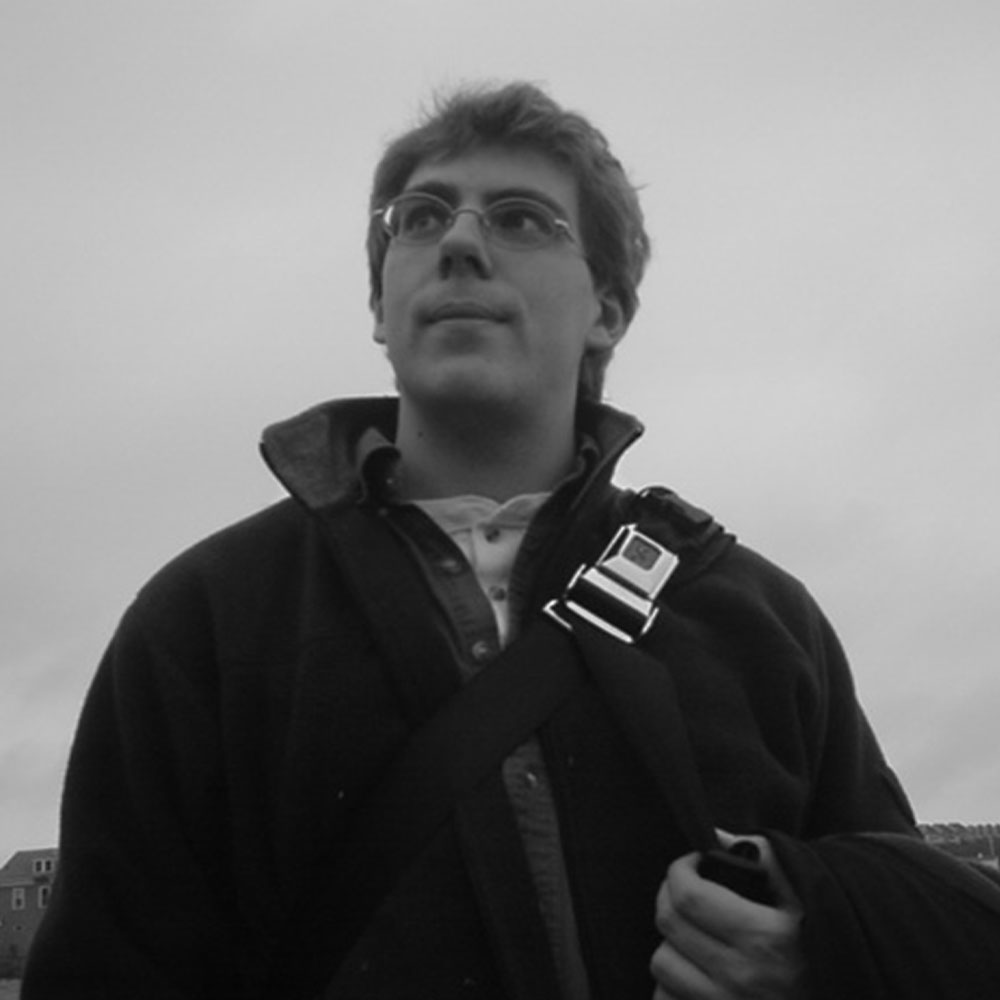 Jason Huffman (b.1978) was born and raised just outside Minneapolis and has made Boston his home for over 20 years. Though not exposed to classical music at an early age, he was drawn to self-taught score study after performing a band arrangement of Haydn’s Trumpet Concerto in high school. From there emerged a fledgling series of solo works — mostly in concerto form — for various instruments and full orchestra as studies in writing, first for his own instrument, and then for more-and less-familiar ones (trumpet, piccolo trumpet, horn, violin, horn, clarinet, oboe).

Huffman’s work takes inspiration from the interplay of mathematics and human interaction with the perception of time and sound, and has been described as “work[ing] in tight, efficient, deliberately limited vocabularies” (New Music Box). His works often take cues from the sparse northern landscapes of his American Midwestern roots and Scandinavian heritage, their form working within glacially evolving blocks of rhythm and development. Recent compositional interests include works conceived with modular and optional instrumentation and asynchronous and loosely-coordinated interaction among multiple groups of instruments. 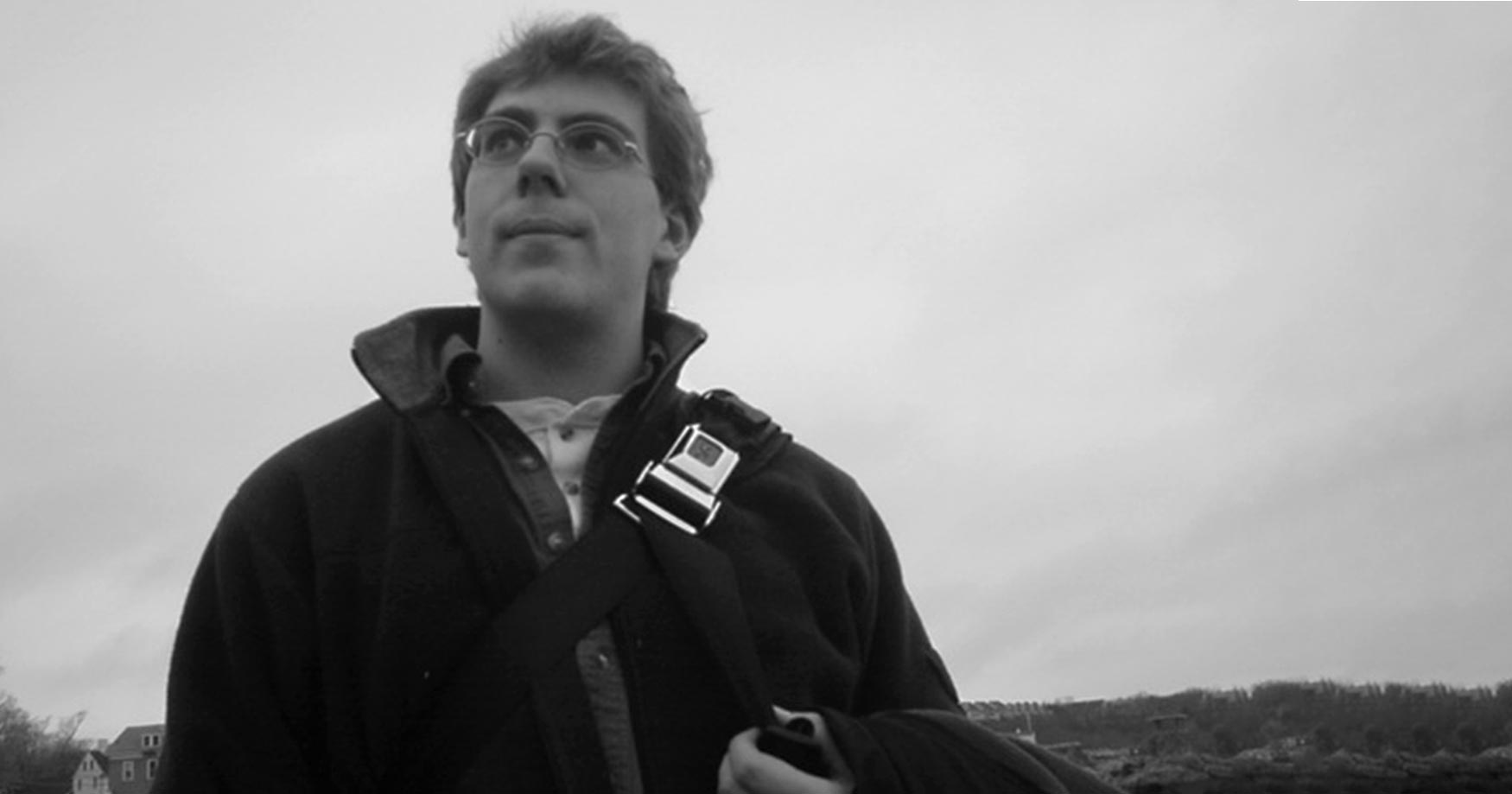 The Inside Story: Jason Huffman and CURRENTS IN TIME 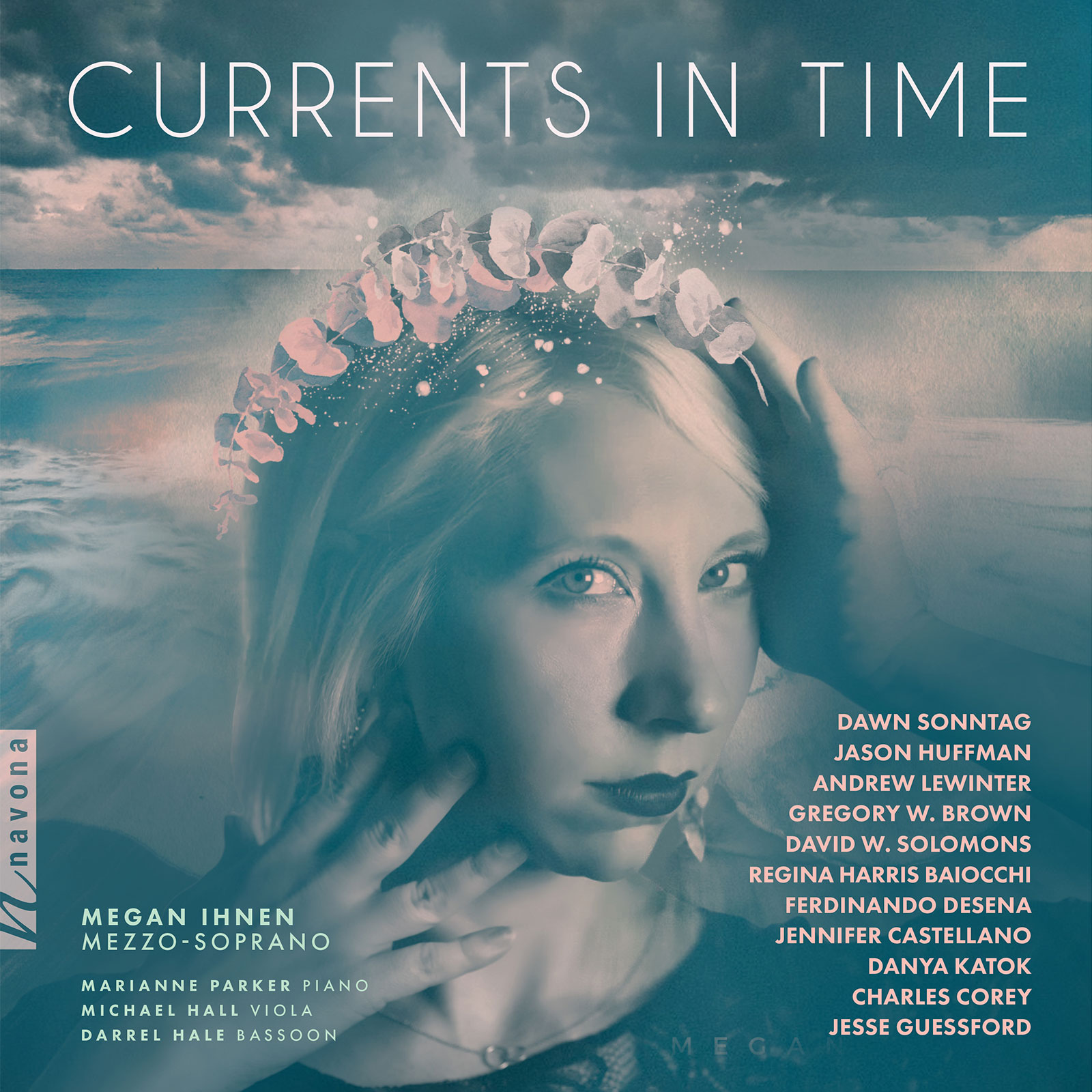