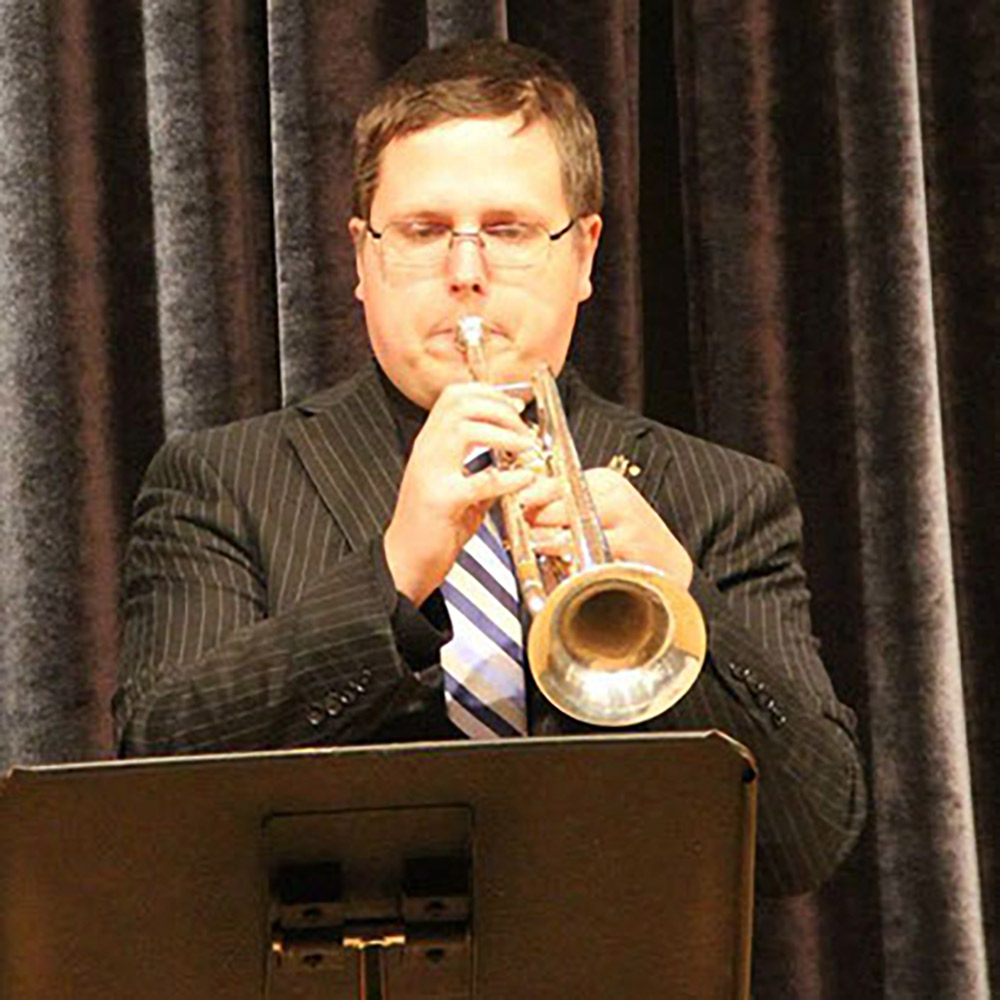 Jason Taurins (b. 1991) is a music educator, composer/arranger, and clinician. He has lived in Arizona since 2015. He holds a Bachelor of Music in Education from Western Michigan University, where he studied composition with Lisa Coons and Richard Adams. He also has a Master of Music from the University of Florida. His musical interests include writing for wind bands, arranging for marching band, and writing marching band drill, as well as writing chamber music. His influences are diverse, including the great Classical composers, the 20th-century avant garde, jazz, classic rock, and metal. He is an active advocate of music by living composers and diversity in musical programming.

He has been commissioned and performed by performers and ensembles from around the United States, Europe, and Asia. He was a winner of the 2017 Fifteen Minutes of Fame competition. He has been invited to perform with the World Youth Wind Orchestra Project in Schladming, Austria.

Listeners can discover his music on PARMA Recordings and Phasma Music. His music is self-published through Klangfarbenmelodien Music (ASCAP) and Excelcia Music Publication.

As an avid musical miniaturist, he created the Minute of Music Project to support new music for trumpet and to promote composers. He has also written for this project.