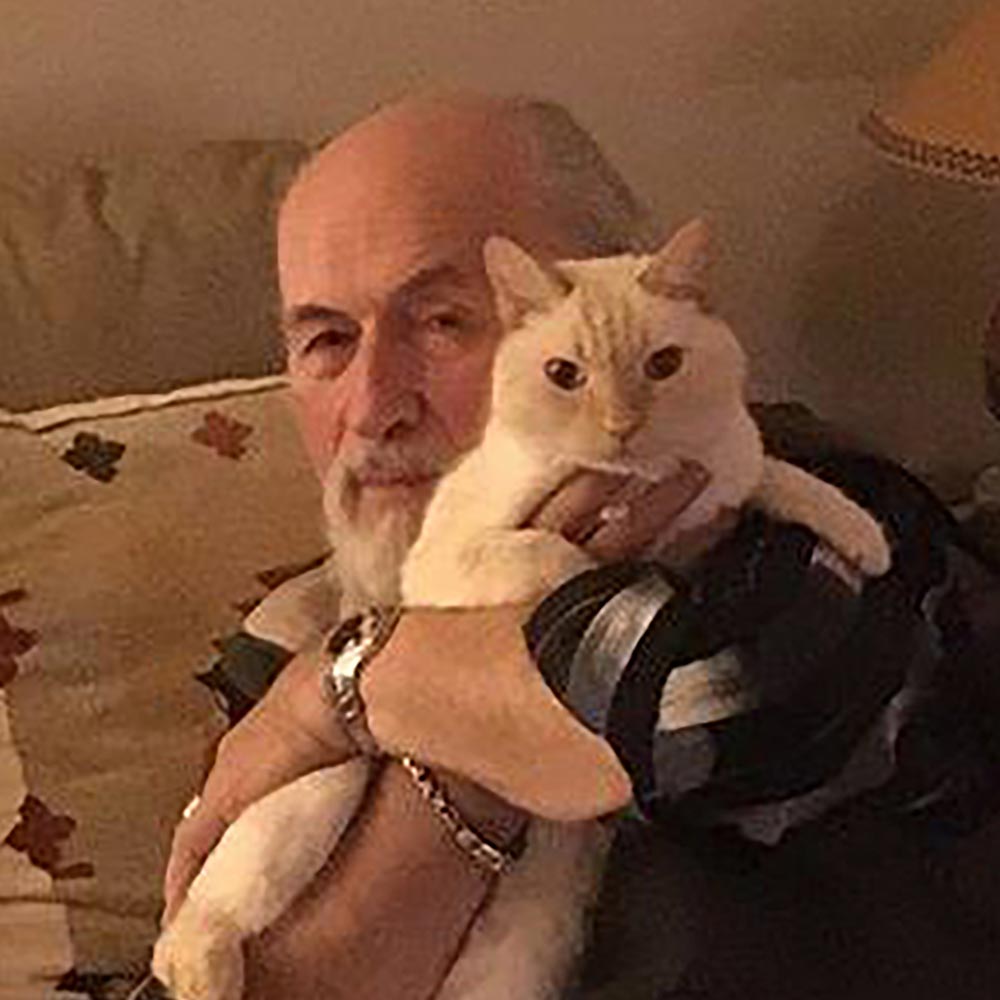 Jeffrey John Hall, a composer residing in Tucson AZ, was born in Milwaukee WI on May 22, 1941. His education includes both M.A. and D.M.A. degrees from Columbia University. He has written works for computer sound, voice, chamber ensembles, piano, and chamber orchestra. He has held resident fellowships at The Composers’ Conference, Yaddo, and The Hambidge Center. His grants include a grant of computer time at Princeton University from 1980-1982, where he worked with Paul Lansky, as well as four grants from “Meet the Composer.” Other awards include a Charles Ives Scholarship from the American Academy of Arts and Letters, and the Boris and Eda Rapoport Prize from Columbia University. Also a pianist, he performs his own works from time to time. His music has been performed in Poland, Spain, Brazil, Argentina, and at numerous venues in the United States. 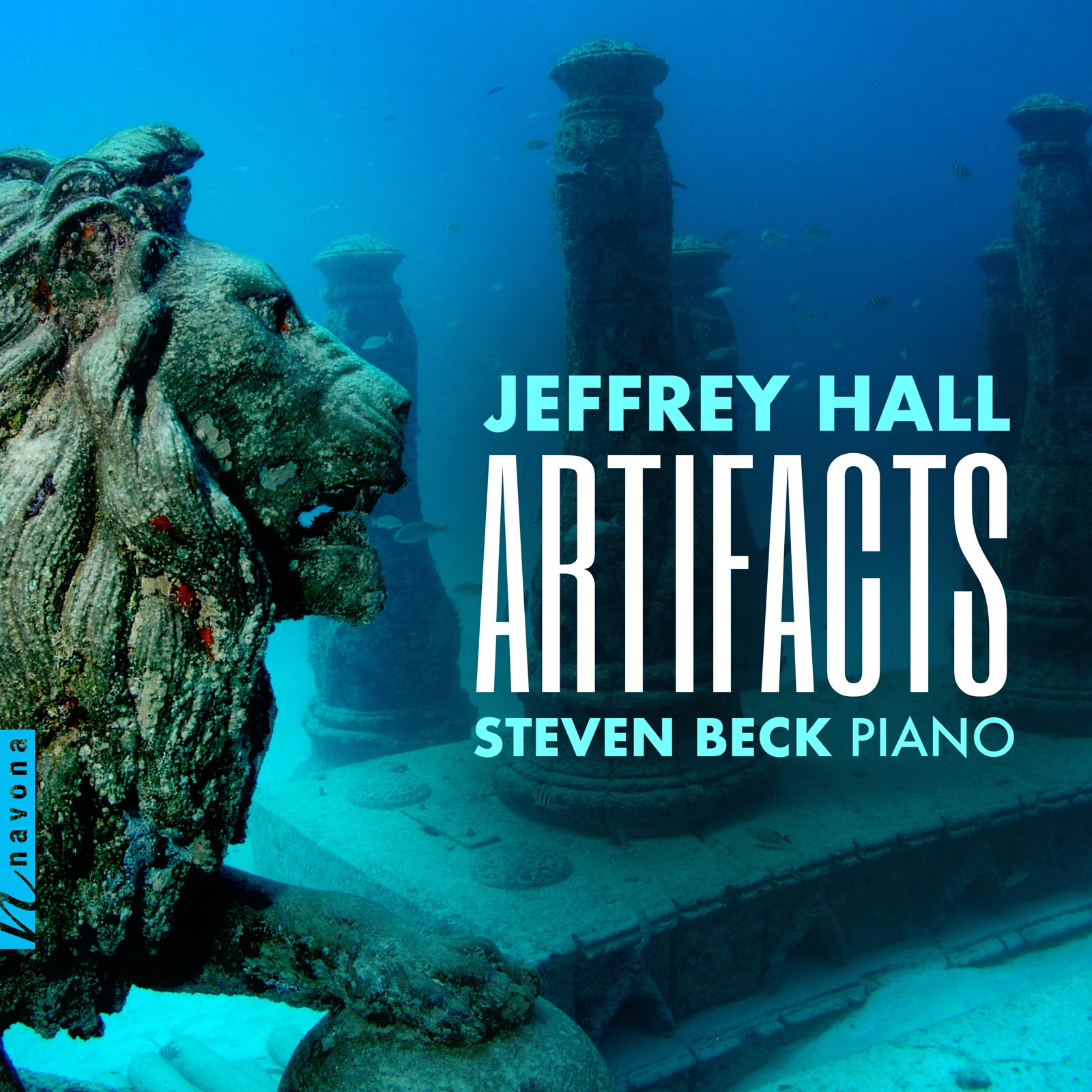 Release Date: February 3, 2023
Catalog Number: NV6499
21st Century
Solo Instrumental
Piano
Jeffrey John Hall resists conventionality, both in his compositions as well as in their titles. Hence the album consisting of his Seven Piano Pieces isn't called a suite or a cycle, but simply ARTIFACTS. Immaculately performed by pianist Steven Beck, these profoundly cerebral works, written between 1976 and late 2019, mesmerize with a sober exploration of contemporary compositional techniques and the expressive potential of the piano. Often minimal, always highly subjective, Hall's works embrace a flawless balance of communicative functionality and aesthetics, perfectly encapsulating their respective pocket of time, in quite the same manner as an archeological artifact, indeed.
Discover