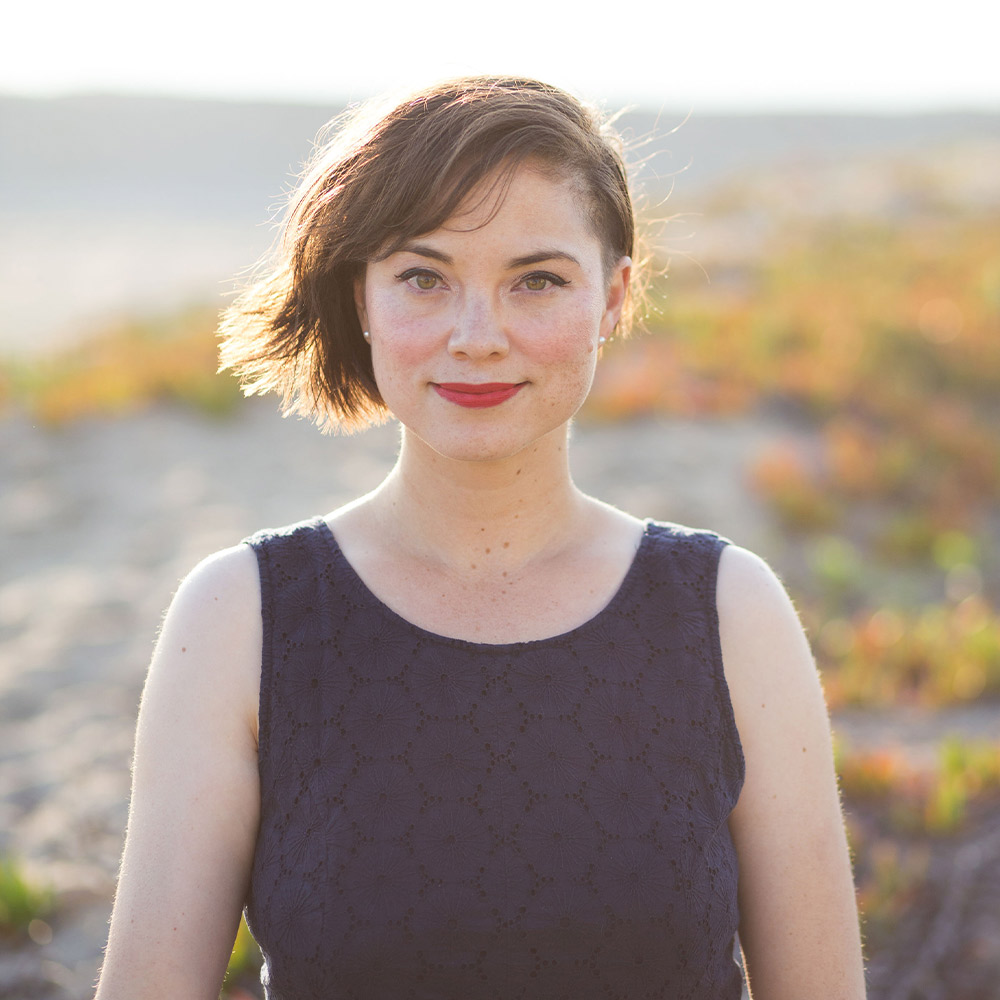 Jolley’s work draws toward subjects that are political and even provocative. Her collaboration with librettist Kendall A, Prisoner of Conscience, has been described as “the ideal soundtrack and perhaps balm for our current ‘toxic’…times” by Frank J. Oteri of NewMusicBox. Her piece Blue Glacier Decoy, written as a musical response to the Olympic National Park, depicts the melting glaciers of the Pacific Northwest. Her partnership with writer Scott Woods, You Are Not Alone, evokes the fallout of the #MeToo Movement.

Jolley’s works have been performed by ensembles worldwide, including the Sydney Conservatorium of Music Wind Symphony, Dulciana (Dublin, Ireland), Urban Playground Chamber Orchestra (New York NY), and the SOLI Chamber Ensemble (Alba, Italy residency). She has received commissions from the National Endowment for the Arts, the MidAmerican Center for Contemporary Music, the Left Coast Chamber Ensemble, the Vermont Symphony Orchestra, the University of Texas Wind Ensemble, Quince Ensemble, and many others.

Jolley deeply values the relationship that is created between composers and the communities with whom they collaborate. She has been composer-in-residence at Brevard College, University of Toledo, the Vermont Symphony, the Central Michigan University School of Music, and the Alba Music Festival in Italy. Most recently she was the Composer-in-Residence of the Women Composers Festival of Hartford in 2019. She promotes composer advocacy and the performance of new works through her opera company North American New Opera Workshop, her articles for NewMusicBox, and her work on the Executive Council of the Institute for Composer Diversity and the New Music USA Program Council.

Jolley’s blog—on which she has catalogued more than 100 rejection letters from competitions, festivals, and prizes—is widely read and admired by professional musicians. She is particularly passionate about this project as a composition teacher, and enjoys removing the taboo around “failure” for her students. Jolley joined the composition faculty of the Texas Tech School of Music in 2018 and has been a member of the composition faculty at Interlochen Arts Camp since 2015.