Joanna Estelle (Storoschuk) is a Canadian composer, lyricist, and arranger whose music has won critical acclaim from Parliament Hill, Ottawa to London (UK), Barcelona (Spain), and elsewhere around the world. Estelle studied classical piano and theory with the Royal Conservatory of Music (Toronto) as a young person, but her parents deterred her from pursuing music as a career. Instead, she graduated in Psychology and English (Brock, 1972), then went on to study management accounting. However, her enthusiasm for music never waned. While building a successful professional career in Canada’s federal public service, Estelle channeled her creative energies into composing songs while studying modern piano, advanced theory, and arranging in her free time. She completed an undergraduate degree in music after eight years as a part-time special student at University of Ottawa, graduating summa cum laude on the Dean’s List as winner of the Faculty of Art’s silver medal (2009).

After leaving the public service, Estelle completed the M.A. Music Programme at York University, Toronto (2009-2011), benefitting from the tutelage of choral conductor Dr. Lisette Canton and renowned pianist Christina Petrowska Quilico, as well as composer Larysa Kuzmenko (University of Toronto). She became a Melodious Accord Fellow of the American choral composer Alice Parker and completed Dr. Neil Douglas-Klotz’s Abwoon Interspiritual Leadership Program. From 2016 to 2018, Estelle was a doctoral candidate in composition through the University of Sheffield (UK): her research focused on exploring the relationship between spirituality, science, and creativity. After two years of study, she left the program to focus her efforts on composing with excellent results. In 2018, Navona Records released her first international album EMERGENCE to widespread praise. In 2020, Trio Casals performed her piece Faraway Star at Carnegie Hall, having also included it in their 2020 album MOTO CELESTE on Navona Records.

Among Estelle’s many other accomplishments, her work has been arranged and orchestrated for performance and recording by artists and choirs in Canada, the United States, and Europe, as well as broadcast on CBC. Her choral compositions have been premiered at Canada’s National Arts Centre in Ottawa as part of the UNISONG festival on Canada Day (2004 and 2009). Her music is often included in recitals by the Dominion Carillonneur from the Peace Tower, Parliament Hill, Ottawa and her choral works are published by Cypress Choral Music (Vancouver). Estelle served on the board of the Association of Canadian Women Composers (ACWC) for many years to help promote the work of Canadian women composers. She also established the Joanna Estelle Commemorative Scholarship Fund as a bequest to the University of Ottawa to encourage other women to find their musical voices.

Estelle is currently producing her next PARMA album of new music TRANSMUTATION, which will feature recordings by Trio Casals, cellist Ovidiu Marinescu with the London (UK) Symphony, as well as the Ewashko Singers directed by their founder, Laurence Ewashko.  The release is planned for late 2022 or early 2023. 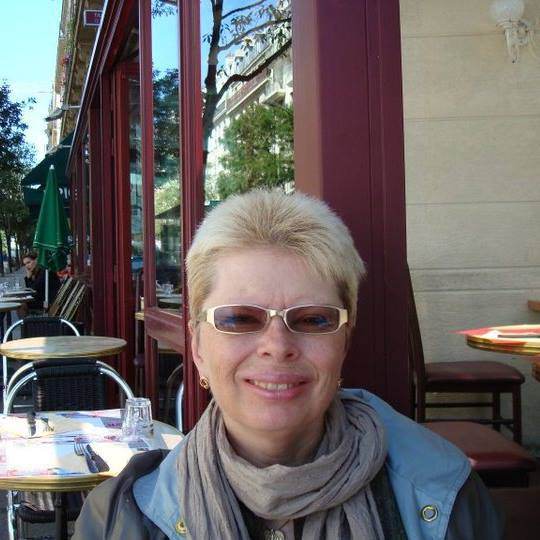 THE INSIDE STORY: Joanna Estelle and EMERGENCE 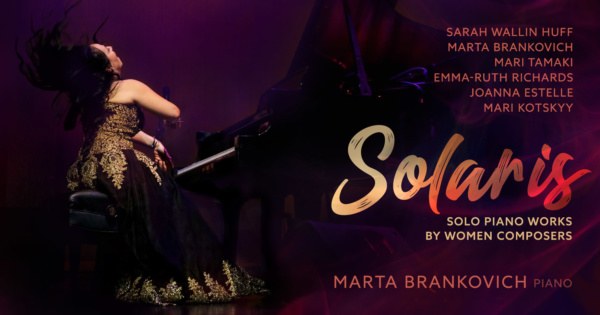