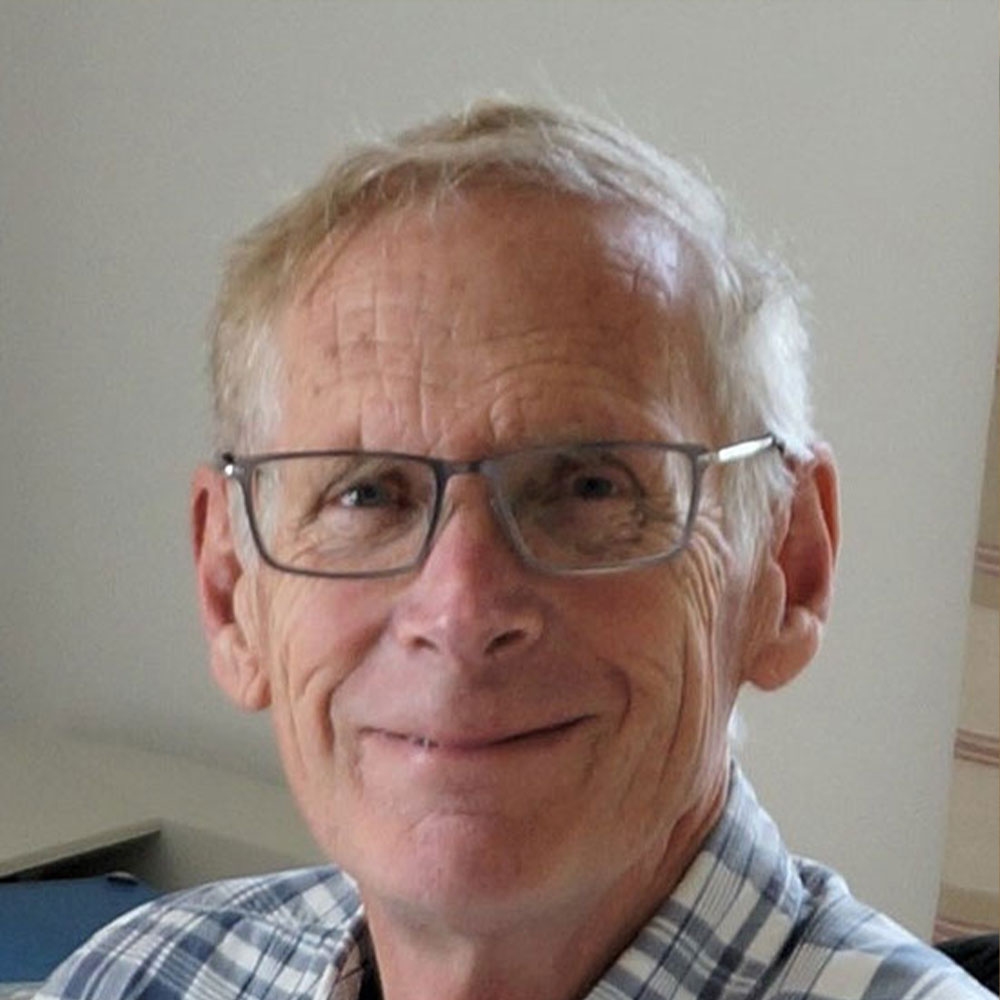 JOHN HAWKES (b. 1942) first obtained a basic knowledge of music notation while in a church choir, but it was not until he was 14, when he heard an orchestra for the first time, that he became interested in composition. This interest has remained ever since, despite his subsequent career in science as a lecturer in Physics at the University of Northumbria in the U.K. Since taking early retirement in 1996, he has devoted his time to composition.

From 1994 to 2005 he attended composition classes at COMA (Contemporary Music for All) summer schools, studying with Michael Parsons, Diana Burrell, Daryl Runswick, Michael Finnissy, Stephen Montague, Deirdre Gribbin, and John Woolrich. In December 2001, after two years of part time study at the University of Newcastle upon Tyne, he was awarded the degree of M.Mus. in composition. During this time, he studied with Agustin Fernandez and Deirdre Gribbin.