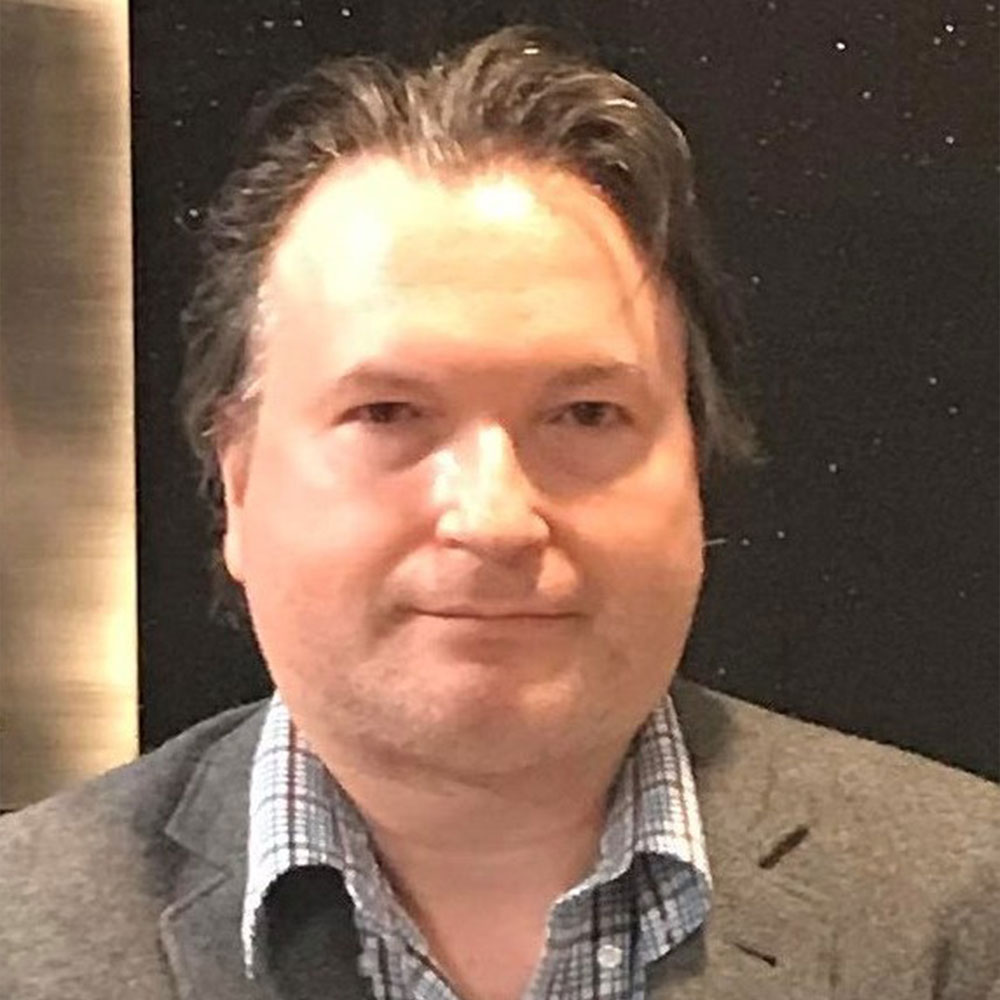 John J. Craven (b.1971) was especially drawn to listening to LPs of classical music and musical theater as a child. Formal study in piano began when he was 7, and, at the age of 12, he was a winner in the Fourth International Aaron Copland Competition for Young Composers. After high school, he continued his studies at the Peabody Conservatory, and in 1992 transferred to the University of Iowa where he received a B.A. degree in Communication Studies in 1994. In 1997, he returned to composition, receiving a B.F.A. from Purchase College SUNY.

Since 2000, he has worked as a musician in a manner that displays his eclecticism. He provided music direction for Off-Broadway readings, regional theater, and community theaters, as well as theater for children. Craven received a M.M. in composition from Peabody in 2011.

Since 2020 he has made his music available on the eScholarship Open Access Publishing Platform that is subsidized by the University of California and managed by the California Digital Library. He most recently participated as a composer in the 9th Annual Charlotte New Music Festival where he composed music premiered by the loadbang contemporary ensemble