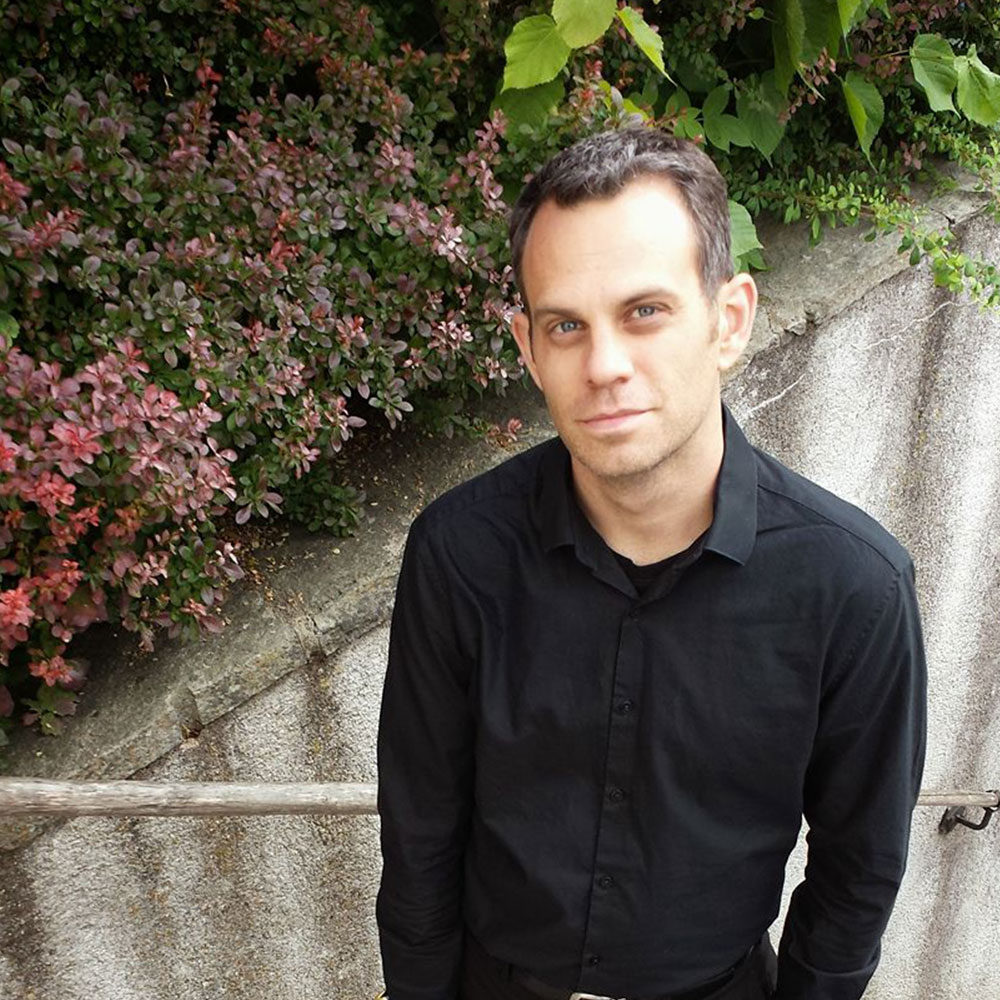 "As a listener, you're in excellent hands with McGuire."

John McGuire has a vast array of performance and teaching experiences. He has performed with many orchestras around the country, most notably the Dallas Symphony Orchestra, the Dallas Opera, the Fort Worth Symphony, the New World Symphony in Miami FL, the Civic Orchestra of Chicago, the Illinois Symphony Orchestra, and the Florida West Coast Symphony. McGuire has also toured internationally with the acclaimed Fortress Brass Quintet, of which he is a founding member.

As a soloist he was awarded the title “Yamaha Young Artist,” has been a finalist in the American Horn Competition, won several regional solo competitions, and has appeared as a guest artist at many workshops, festivals, and schools across the United States, United Kingdom, France, Brazil, Russia, Germany, Austria, Hungary, Slovakia, and Japan. With several world-premiere performances to his credit, McGuire is a passionate proponent for the creation of new solo horn literature and a sought-after contemporary music performer.

Prior to serving on the faculty of Colorado State University, McGuire served as Adjunct Instructor of Horn at the University of Alabama, Mississippi State University, Appalachian State University, Texas Woman’s University, the Music Institute of Chicago, and Florida A&M University. In addition, he served as host of the International Horn Competition of America in 2017 and 2019, one of the most prestigious solo horn competitions in the world, and currently serves on the Board of Advisors for IHCA. Today, many of McGuire’s former students have moved into successful careers as music educators in reputable school systems and have attained positions as orchestral performers in premier ensembles such as the Detroit Symphony Orchestra.

McGuire received his D.M.A. and B.M. in Music Performance from the University of Alabama, his M.M. in Performance from Florida State University, and a Performer’s Certificate from the Chicago College of Performing Arts at Roosevelt University in Chicago. His major professors were Charles “Skip” Snead, William Capps, and Dale Clevenger. 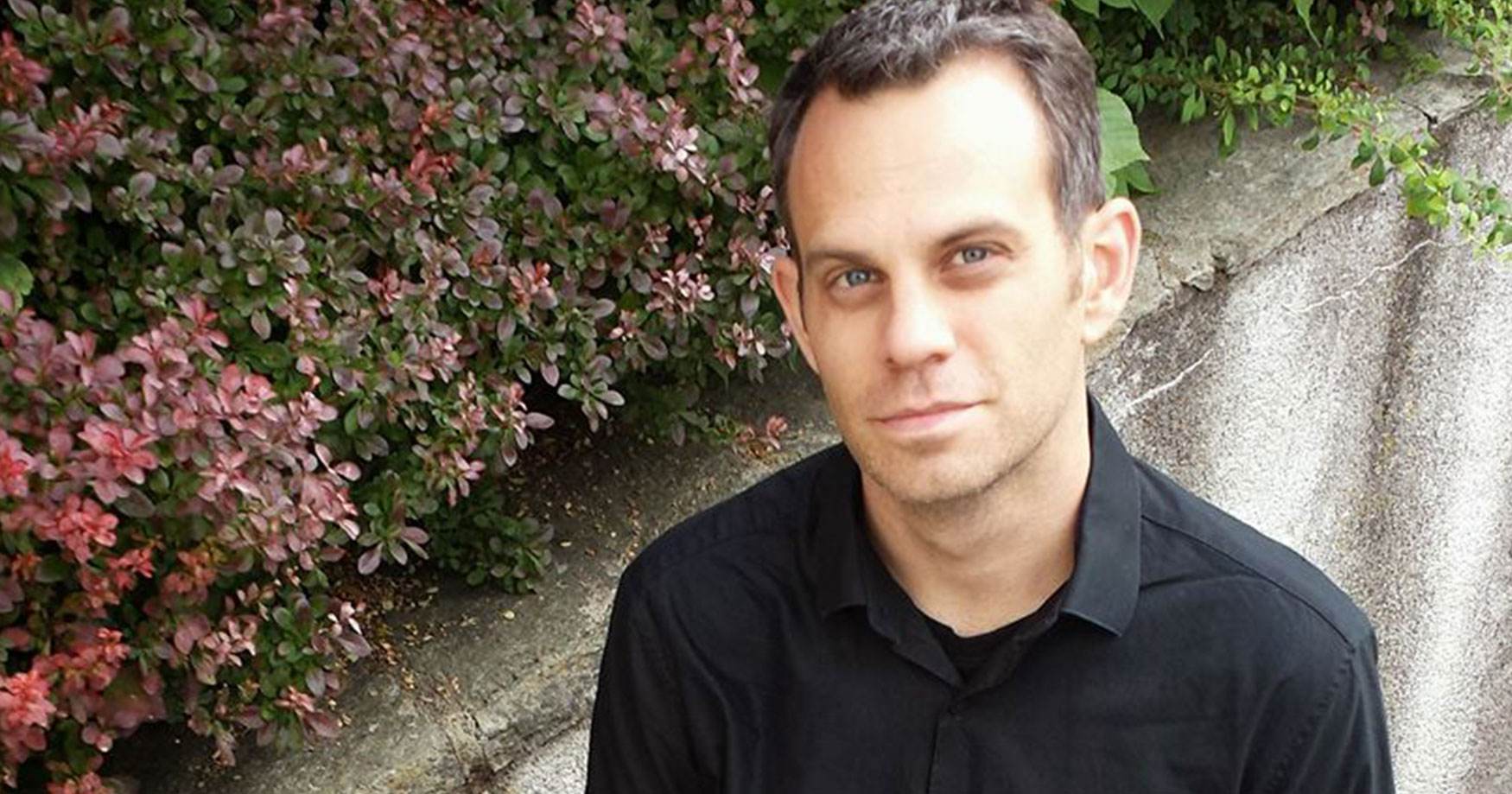 The Inside Story: John McGuire and LINES AT DUSK 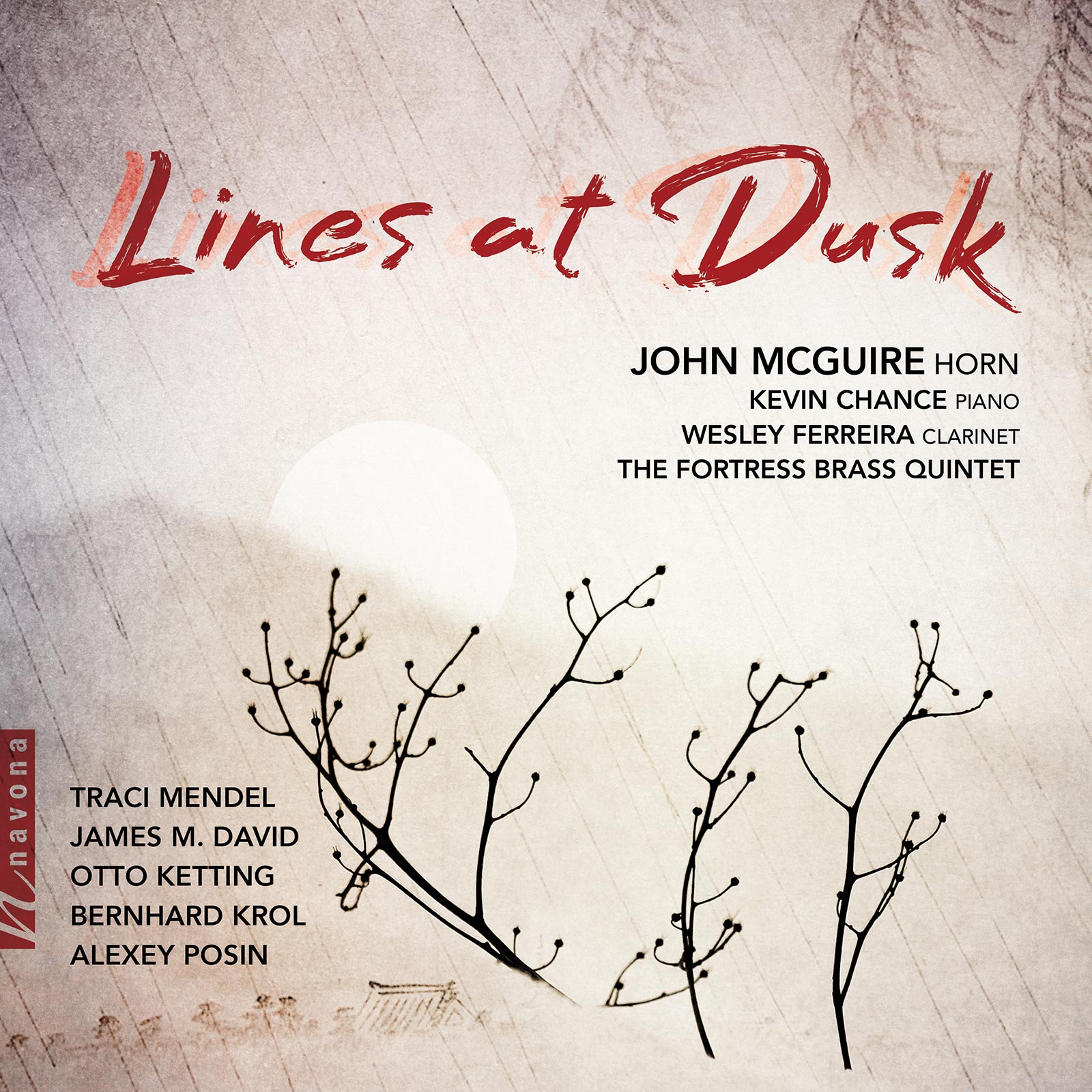 Release Date: January 24, 2020
Catalog Number: NV6267
21st Century
Chamber
Brass Ensemble
Piano
On LINES AT DUSK, acclaimed hornist John McGuire presents seven pieces, written by a variety of composers, with performances that are at once deep and expansive. The three movements of Landscapes, Series II, inspired by Japanese landscape paintings and woodcuts, travel from the dangerous mountains through the tranquility of the countryside and the bustling energy of a large city. It closes with an extended coda, with longer note values and a more sustained piano part that indicates a return to a calmer, more serene environment.
Discover