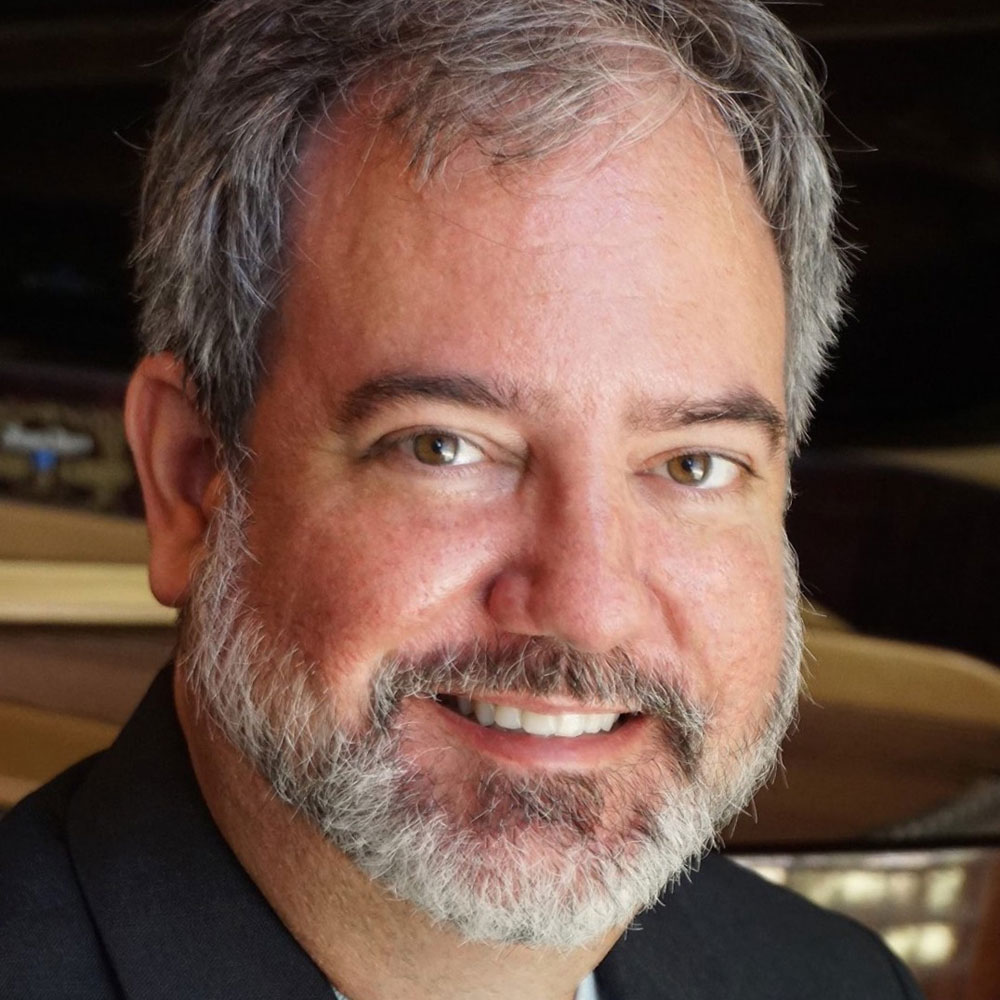 Jon Hynes is a prize-winning pianist of several competitions including the gold medal of the Nena Wideman International Competition, the Eastman Concerto Competition, and the Young Keyboard Artists International Competition.  He has performed extensively in Europe including concerts in London at St. Martin-in-the-Fields, Oxford at Trinity College, Frankfurt at the American Consulate, Geneva at the American Concert Series, Interlaken at Aula Hall, the Musicora International Festival in Paris, the European Piano Teachers Association Convention in Novi Sad (Serbia), Brussels at the American Concert Series, the American Cathedral in Paris, and numerous concerts throughout France, including concerts at both the United States Consulate and Embassy. Recent performances include the International Conference on the Arts and Humanities in Hawaii, Boccarelli Auditorium in São Paulo (Brazil), and alongside his wife (pianist Mia Hynes) at Steinway Hall in New York City. Previously the founder and Director of the Arkansas Baptist School of Fine Arts, he now teaches at Center Stage Academy for the Performing Arts in Warrensburg MO.

Release Date: July 23, 2021
Catalog Number: NV6354
21st Century
Chamber
Liturgical
Vocal Music
Flute
Piano
Voice
One does not have to be religious to appreciate the depth, inspiration, and melodiousness of PSALMS, Eloise Hynes Stowe's new album from Navona Records. Scored for voice and piano, and occasionally supplemented by flute and violin, these psalms and hymns immediately demonstrate the literary and emotional grasp of the biblical texts and ecclesiastical interpretations.
Discover