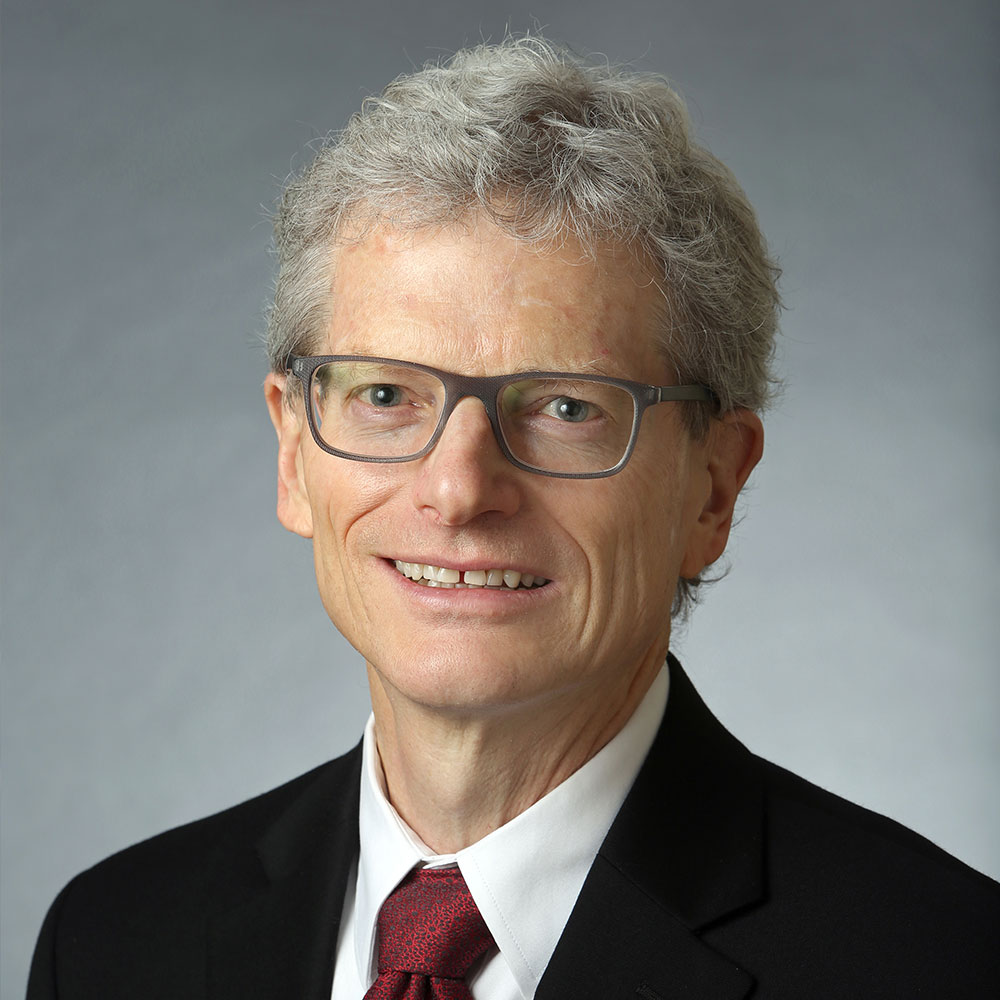 Jonathan Chenette’s compositions have received international recognition, including performances on the ISCM World Music Days in Amsterdam, at the World Harp Congress in Vienna, at the Bishop Auckland Early Music Festival in the United Kingdom, and on an NPR national broadcast by the St. Paul Chamber Orchestra. His music appears in publications by Boosey & Hawkes, Theodore Presser, and Fish Creek Music and in recordings on the Innova, Riverrun, Fleur de Son Classics, and Capstone labels. Much of his music has involved collaborations with visual artists, writers, dancers, folk musicians, farmers, environmental advocates, and museums. A graduate of the University of Chicago with a Ph.D. in music composition and a bachelor’s degree in mathematics, Chenette also holds a master’s degree in music composition from Butler University. He became Dean of the Faculty and Professor of Music at Vassar College in 2008, served a semester as Acting President in 2013, and a year as Interim President from 2016 to 2017. Previously, he held an endowed professorship and appointment as Associate Dean at Grinnell College in Iowa. He is the recipient of grants or fellowships from the MacDowell Colony, the Iowa Arts Council, the American Music Center, Meet the Composer, and the Rockefeller Foundation’s Bellagio Center in Bellagio, Italy. Major works include the opera Eric Hermannson’s Soul, the choral-orchestral composition Broken Ground with commissioned texts by six poets, the symphonic works Rural Symphony and Triple Feature, the song cycle Oh Millersville!, and the chamber quintet Onomatopoeia based on a 60-foot-long scroll painting.