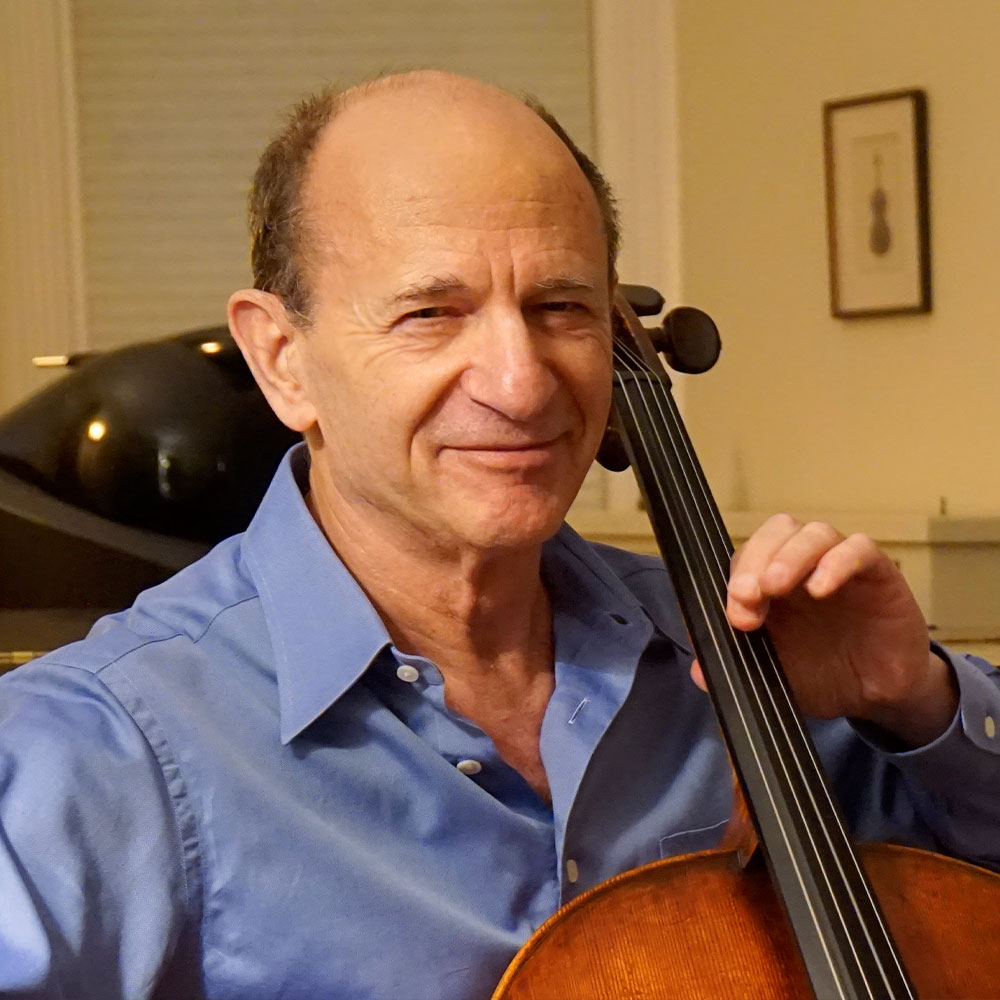 Jonathan Miller is a 43-year veteran of the Boston Symphony Orchestra and is founder and Artistic Director of the Boston Artists Ensemble. He is a founding member of the Gramercy Trio, which has premiered new works and received critical acclaim for its outstanding performances of standard repertoire. Miller has recorded the complete Beethoven Cello Sonatas with Randall Hodgkinson which were described as “exciting” by The New York Times. He has also commissioned new works for cello by distinguished composers Judith Wier, Scott Wheeler, Matthew Aucoin, Harold Meltzer, and Gabriela Frank; on Naxos, Albany, PARMA, Centaur, and Newport Classic labels.

Now in its 41st season, the Boston Artists Ensemble began as the resident chamber music group of WGBH with weekly performances broadcast to over 80 stations nationwide. The Ensemble enjoyed a 25-year residency at the Peabody Essex Museum, and continues to bring live chamber music to audiences in the Greater Boston area. (BostonArtistsEnsemble.org) 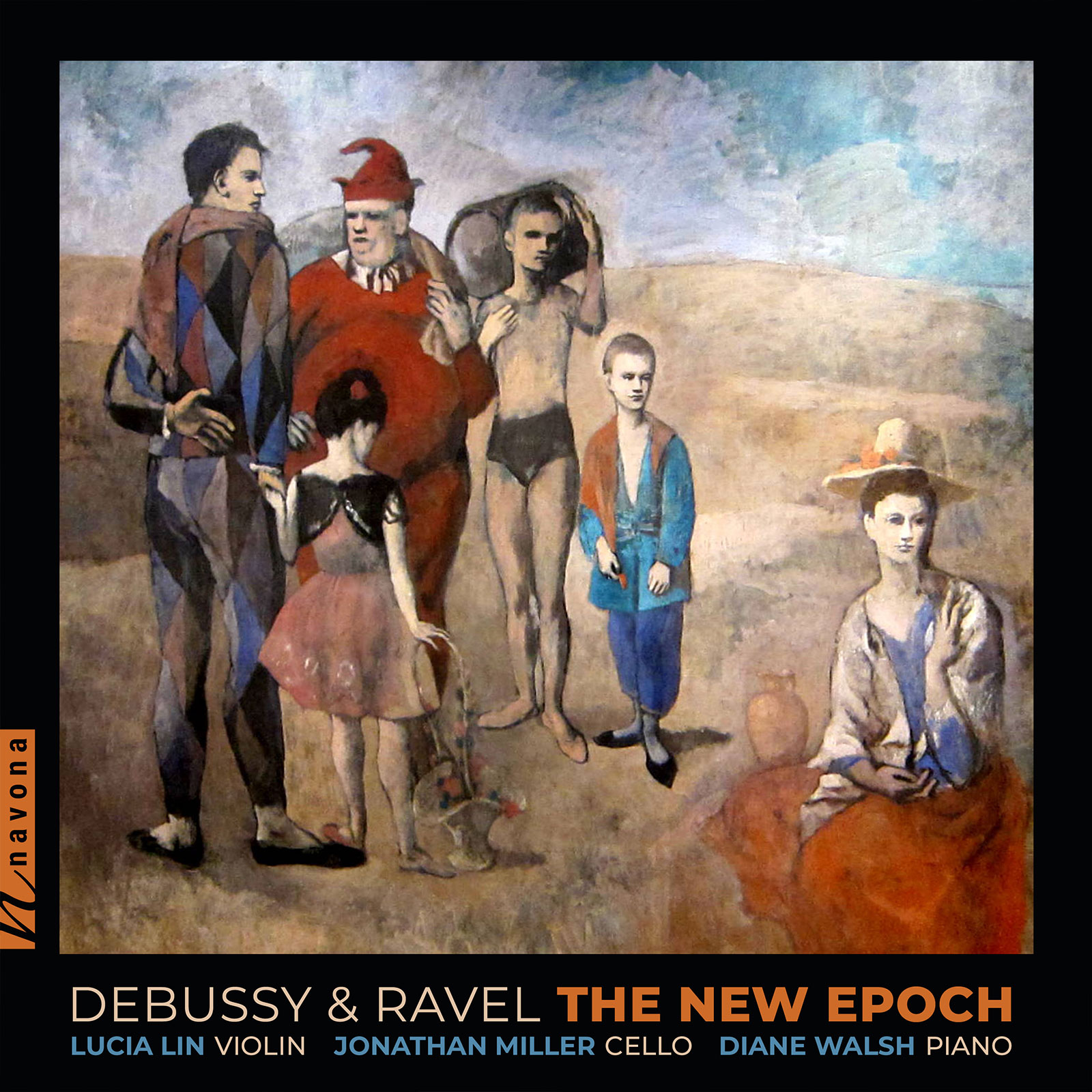