Jonathan Rhodes Lee is Associate Professor of Music at the University of Nevada, Las Vegas. He studied harpsichord with Joscelyn Godwin, Davitt Moroney, and Jacques Ogg. He holds degrees from the San Francisco Conservatory of Music and the University of California, Berkeley, and he was a Fulbright Scholar at the Royal Conservatory of Music in The Hague, Netherlands. Lee’s work as a musicologist focuses on 18th-century repertoires and film music, and his recordings can be heard on the MSR, Equilibrium, and Navona labels. 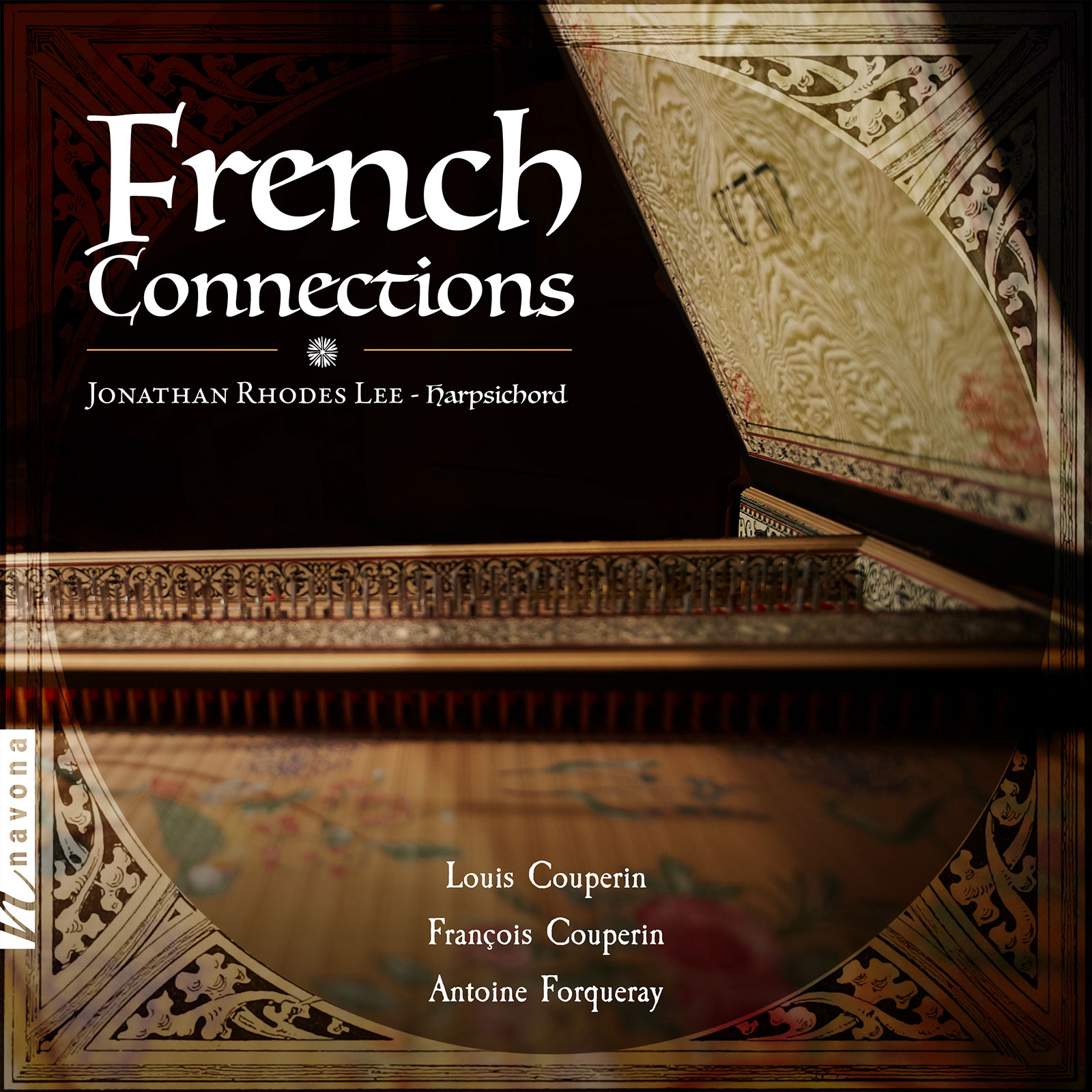