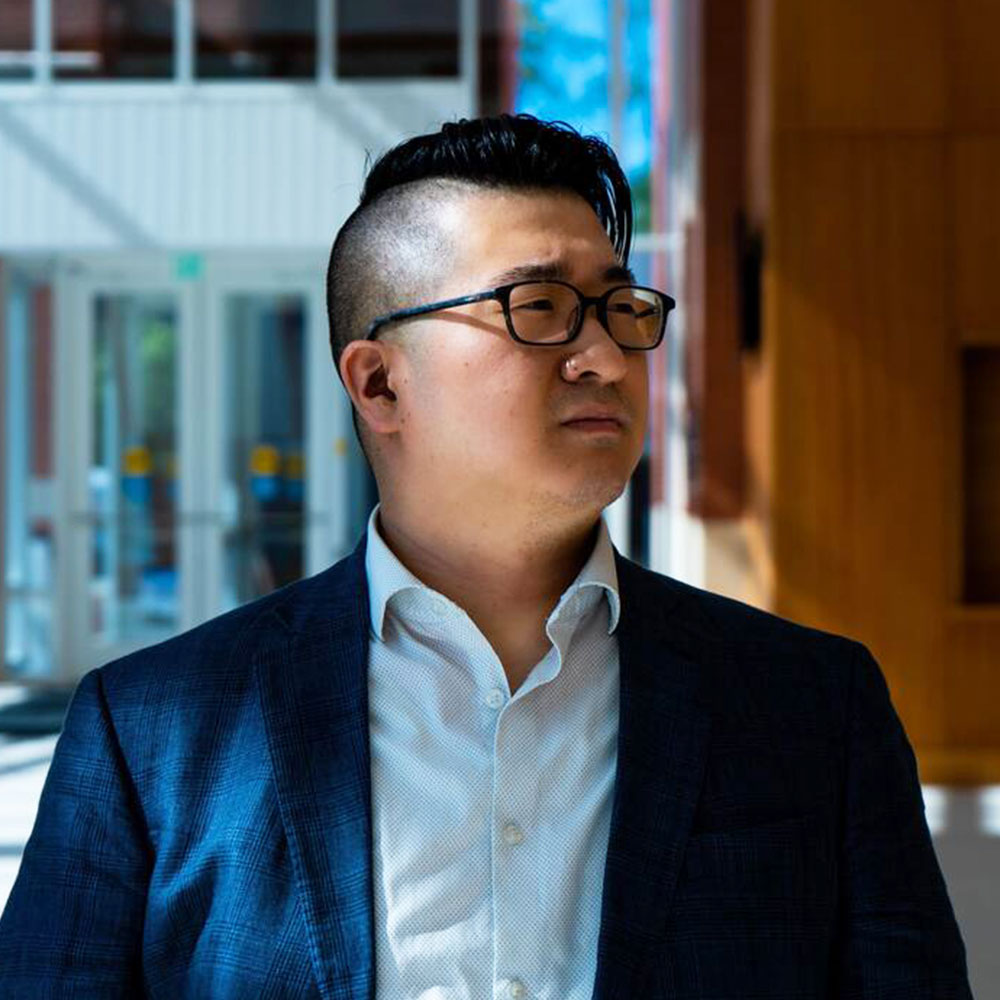 Dr. Jordan VanHemert is a Korean American saxophonist and composer lauded for his skill as a modern jazz improviser.

Critics recognize VanHemert’s music as being profoundly relevant; Noted jazz journalist and historian Scott Yanow recently praised VanHemert’s debut release as “quite impressive,” stating that his piece Autumn Song “could eventually become a standard.” Additionally, critics recognize VanHemert’s album I AM NOT A VIRUS as “full of generous emotions,” (Sonograma Barcelona) and the “beautiful harmonious, melodious base” of his compositions, calling them “sophisticated but quite accessible for many.” (JazzMania Belgium)

VanHemert currently serves as Director of Jazz Studies at the Schwob School of Music. Prior to his appointment at Columbus State University, VanHemert served on the faculty of Hope College. He was also the Music Director and founder of the Holland Concert Jazz Orchestra, a 501(c)(3) nonprofit organization dedicated to jazz advocacy, education, and performance. 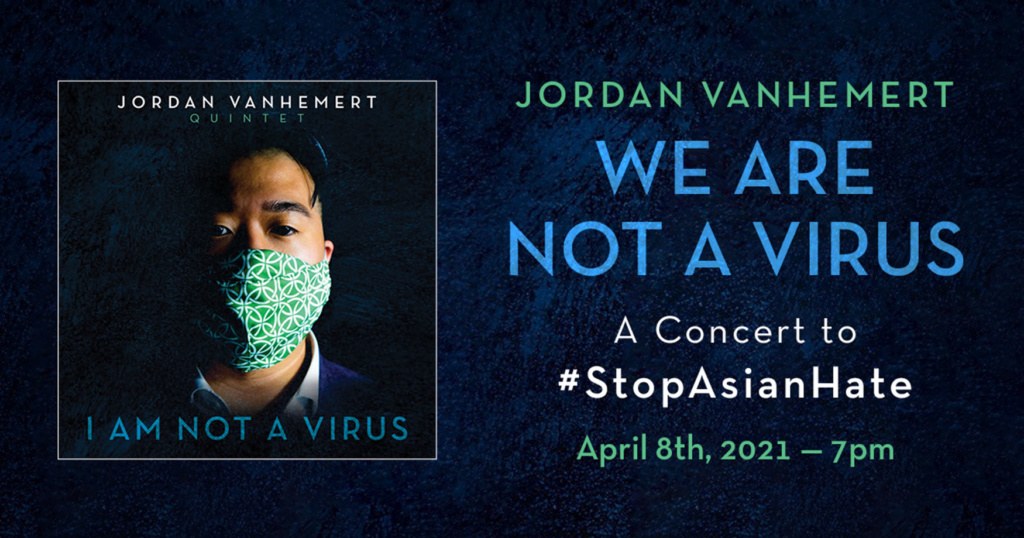 We Are Not A Virus: A Concert to #StopAsianHate