Winner of the 2019 New Music USA Project Grant, and McKnight Fellow, José A. Zayas Cabán has presented performances and taught master classes throughout Europe, the Caribbean, and North America.

A native Puerto Rican (born and raised in Mayagüez, Puerto Rico) and musician activist, Cabán now resides in Minneapolis MN and is building an artistic career focused on developing projects, albums, and collaborations that address, respond, and raise awareness about current events and social issues.

Cabán is currently developing a project with Angélica Negrón that will result in a new composition by Negrón, titled Pedacito de Tierra (Little Piece of Land). Influenced by the work of Rafael Tufiño, Pedacito de Tierra will celebrate Puerto Rico’s stories and struggles.

The collaboration with Miguel Zenón on EL PAÍS INVISIBLE and Negrón are part of a larger, long term, project called Puerto Rico se Re-Inventa. Cabán is developing this project to schedule residencies in Puerto Rico and bring free concerts to the communities of Puerto Rico and commission new music by Puerto Rican composers, document these visits, and raise consciousness and awareness about Puerto Rico in the mainland United States.

Cabán is the co-founder of the Chamber Music Trio {Trés}, which was started as a collaborative project by Cabán and Colin Young with the purpose of creating transcriptions and commissioning new works for a two saxophone and piano ensemble to perform. The trio has since performed chamber music by a wide range of composers in Central America, the Caribbean, and throughout the United States.

In the wake of Hurricanes Irma and María, {Trés} finished a national tour (2018) titled “A Tribute to Puerto Rico” to help raise funds and awareness about Puerto Rico and the island’s efforts to recover from the hurricanes. In November 2019, the trio completed its first residency in Puerto Rico. 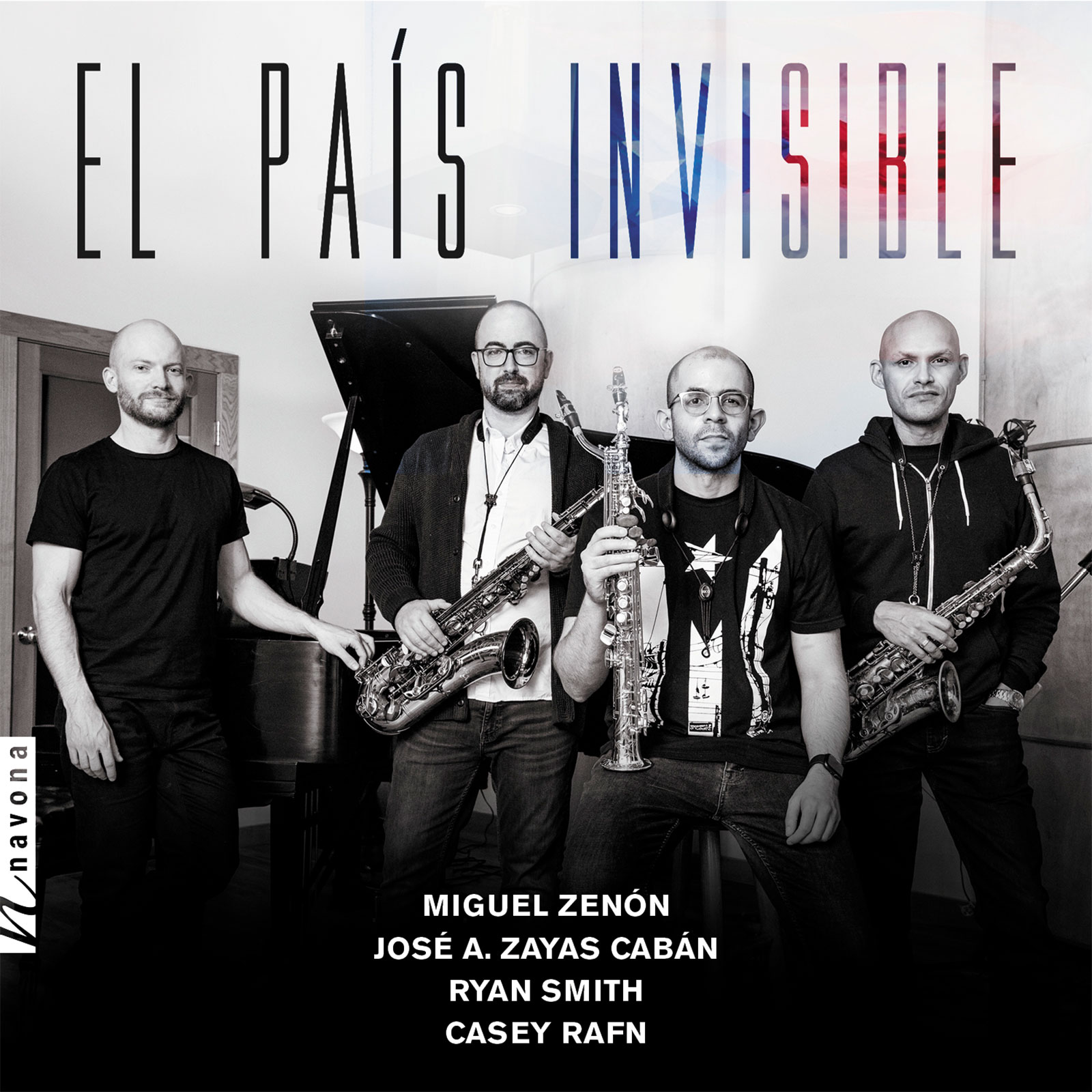 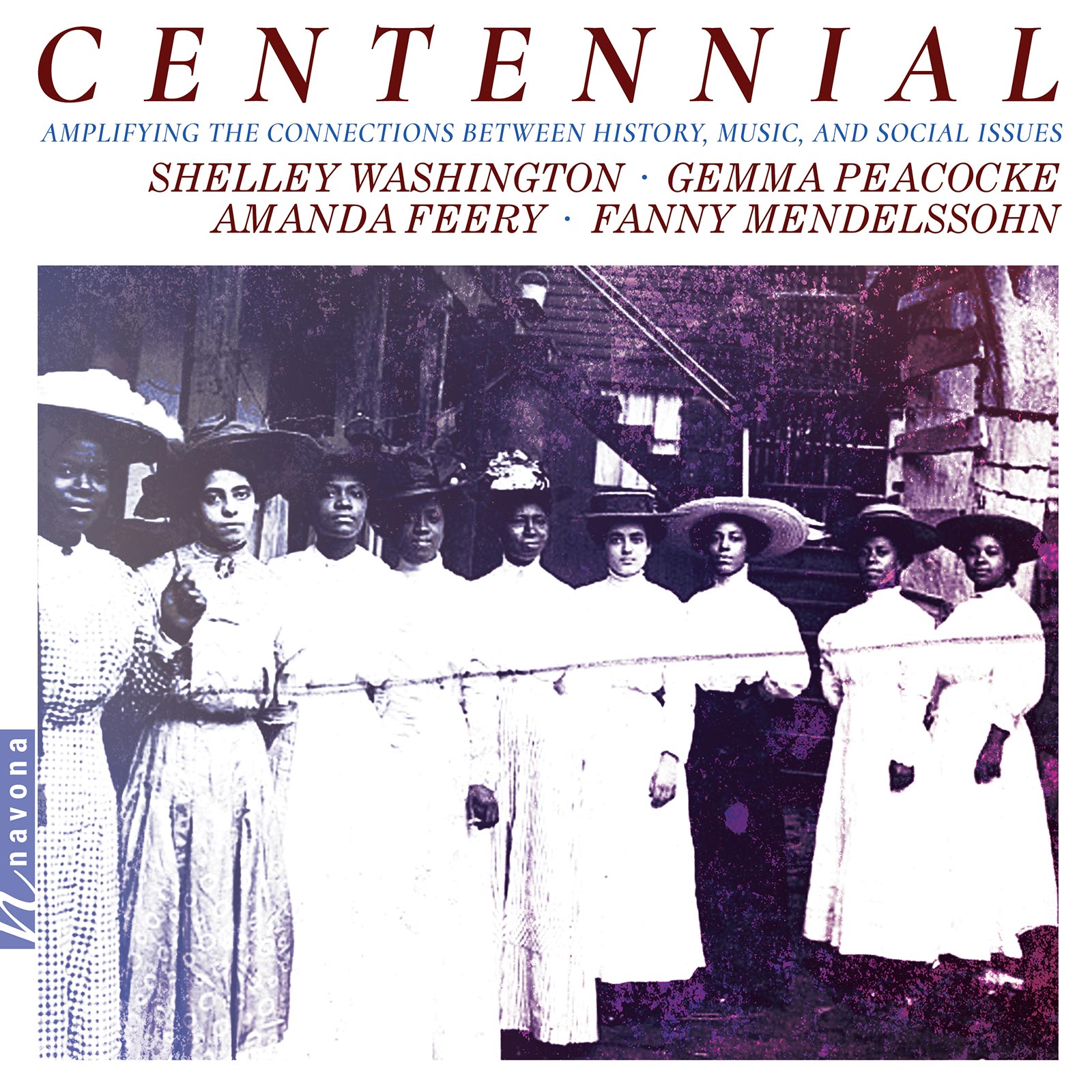