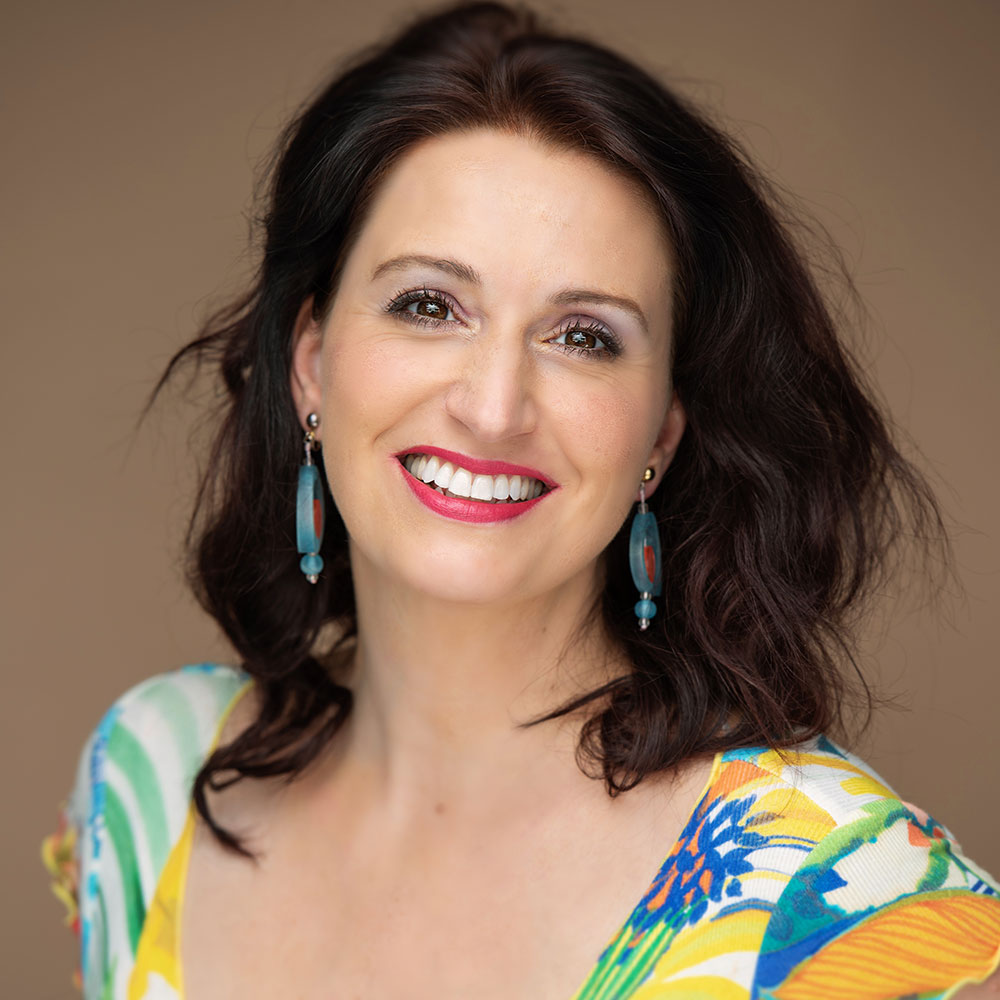 Dutch soprano Josefien Stoppelenburg is best known for her dazzling vocal agility and her passionate and insightful interpretations in a wide variety of musical styles. She is currently performing all over the United States as a specialist in baroque music and oratorio and as a concert singer. Many composers write specifically for her voice, and she has performed for the Dutch Royal family.

Stoppelenburg’s appearance on Chicago’s classical radio program, Live from WFMT, was selected as one of the 10 best performances in 2016. As a baroque specialist and recitalist, she has performed throughout the United States, Europe, Asia, South America, and in the United Arab Emirates. Stoppelenburg has performed most major oratorio works by Handel, Haydn, Bach, and Mozart, and many works by Schubert, Mendelssohn, Monteverdi.

Stoppelenburg recently appeared to great acclaim in Annelies, an oratorio about Anne Frank, by composer James Whitbourn. This English composer praised Stoppelenburg’s outstanding performance, stating, “I have heard many performances but few so accomplished and so full of understanding as hers.”

Stoppelenburg is also a painter. Her colorful art has been used in opera sets, album booklets, music festival posters, and as note cards. 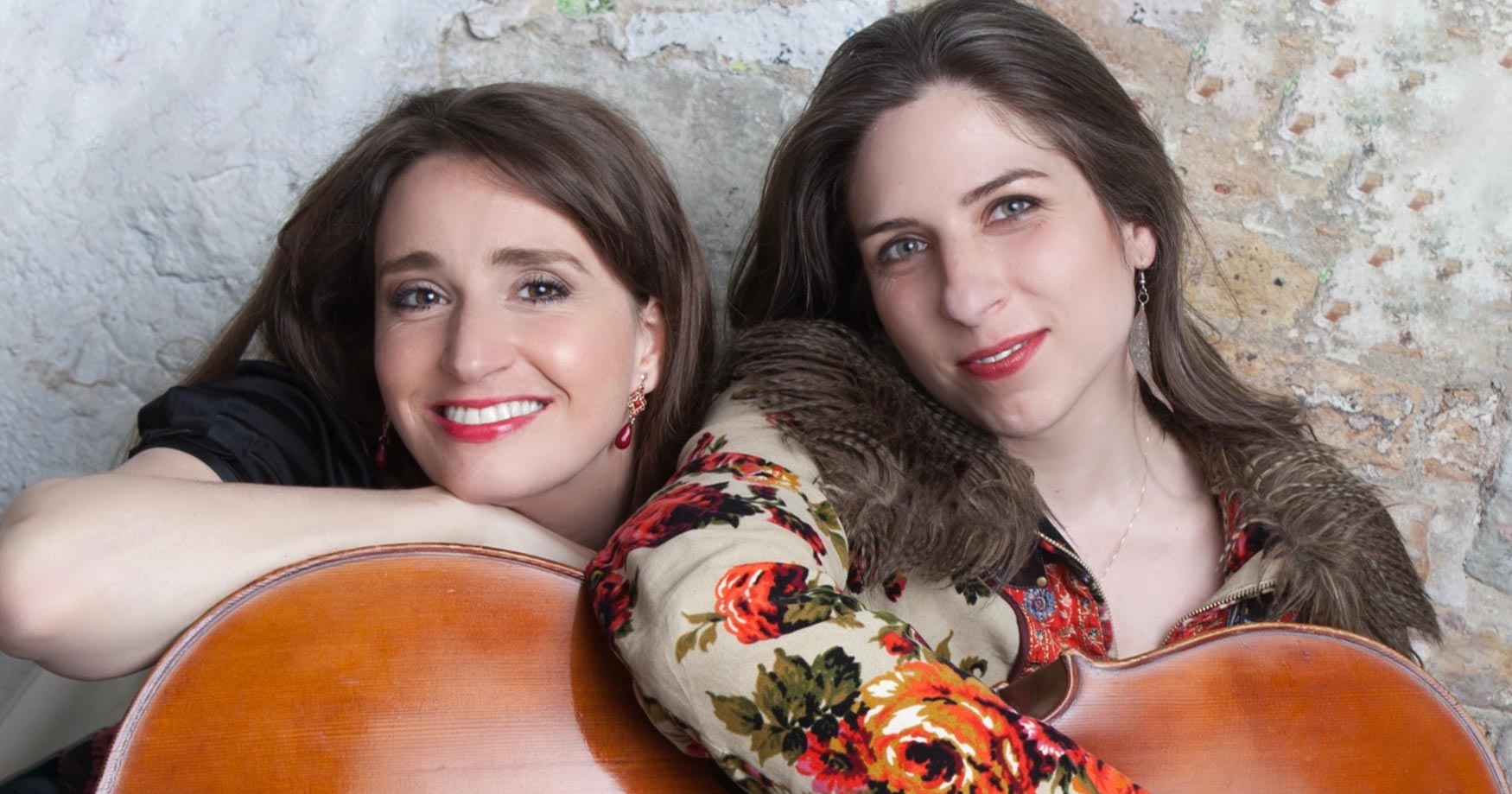