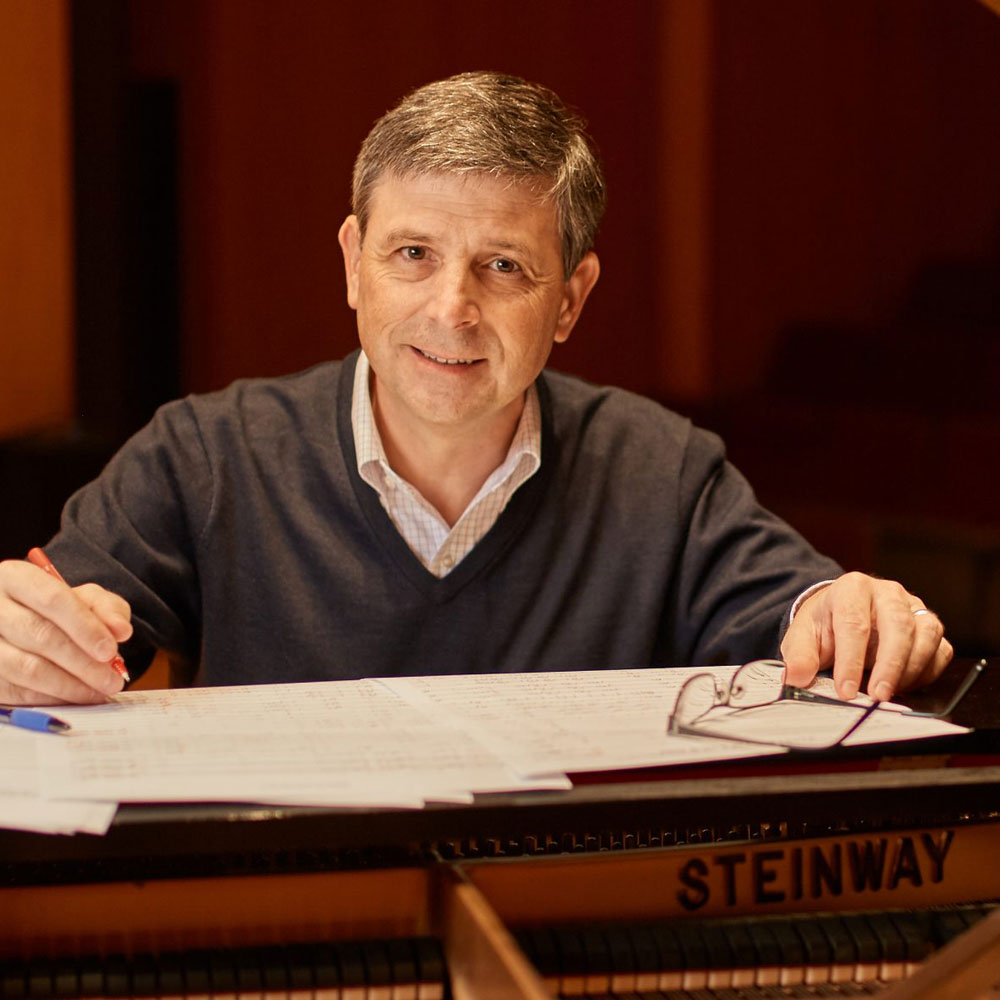 Dr. Joseph T. Spaniola is a composer on a passionate quest to engage the hearts and minds of audiences and performers through the communicative powers of music.

Spaniola is Professor of Music, and the Director of Music Theory and Jazz Studies at the University of West Florida. Prior to joining UWF, he was the Chief Composer/Arranger for The U.S. Air Force Academy Band. Works by the composer are available through Musica Propria, Kagarice Brass Editions, Tuba Euphonium Press, and Joseph T. Spaniola Music. He studied music at the University of North Texas, Michigan State University, and Boston University. 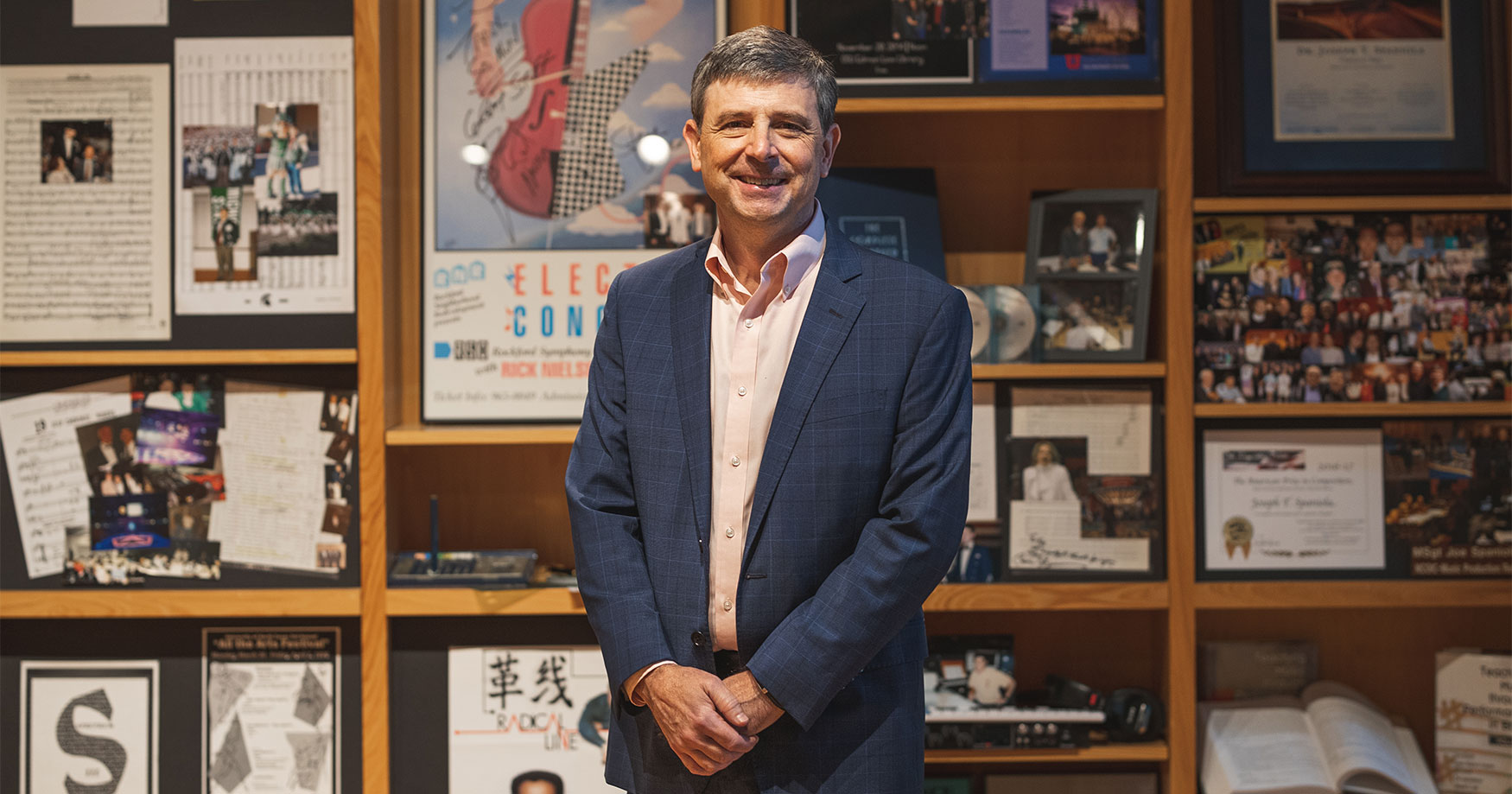 The Inside Story: Joseph T. Spaniola and WOVEN IN TIME 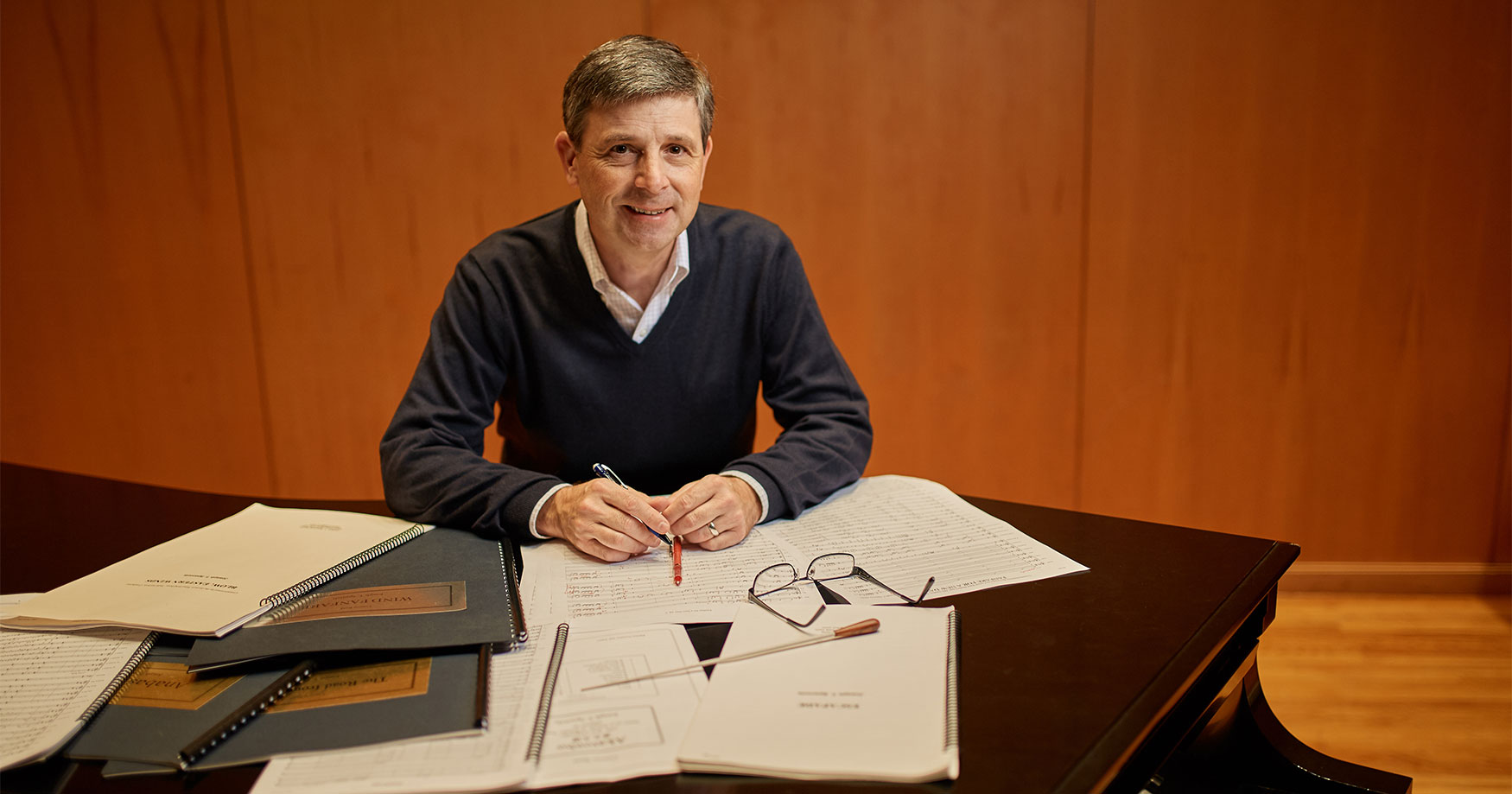 The Inside Story: Joseph T. Spaniola and PINNACLE VOL. 2