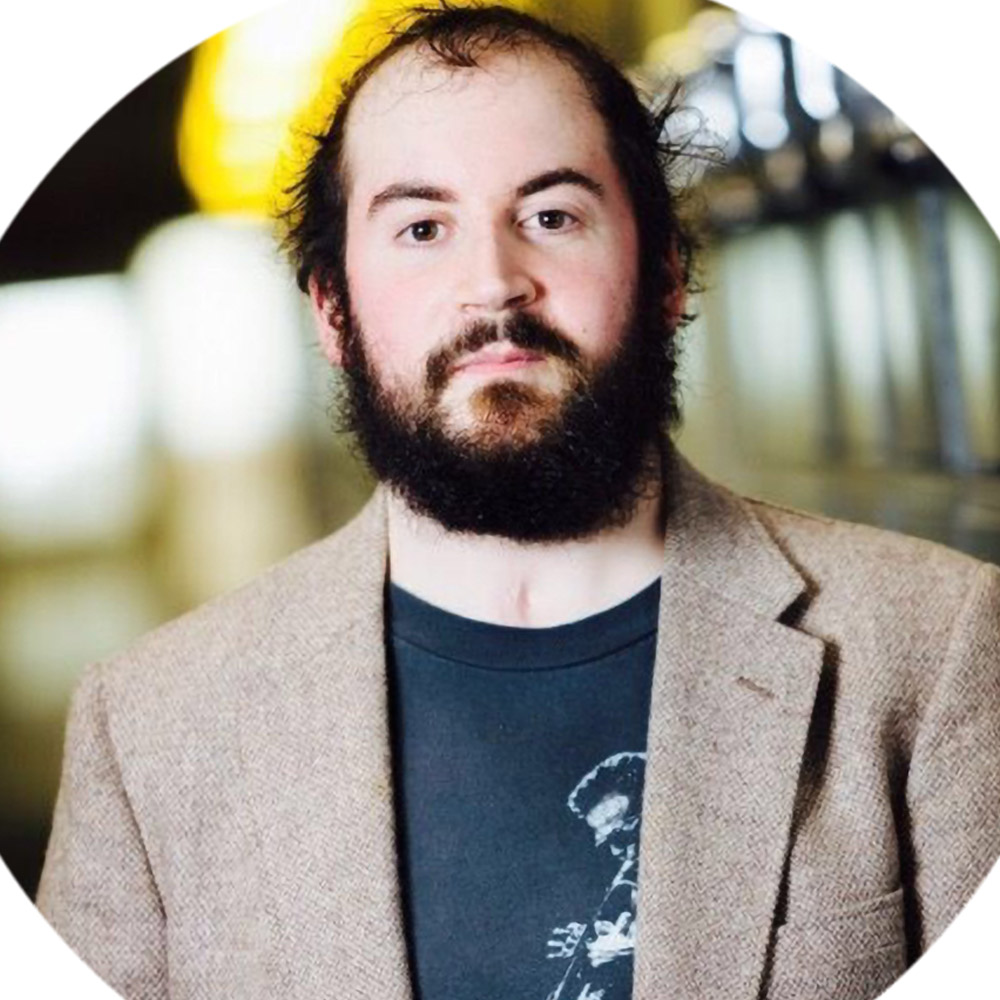 Electronisist Josh Oxford, born in 1985, is a composer, arranger, and performer of myriad styles of music. He has performed throughout the world, especially in his native central New York, on piano, percussion, and Moog synthesizer. After suffering a debilitating car crash in 2010, Oxford has devoted his energy to composing. His music can be heard on releases from Aaron Tindall, Frank Gabriel Campos, Tim Winfield, and on the debut album of his band The OXtet. He holds two degrees from Ithaca College and a masters from Queens College, where he was awarded The ASCAP Foundation Louis Armstrong Scholarship. He will pursue a doctorate at Arizona State University. Oxford still performs regularly in the improvisational space-rock/funk band Galactic Escort Service and as the organist for St. James AME Zion church. 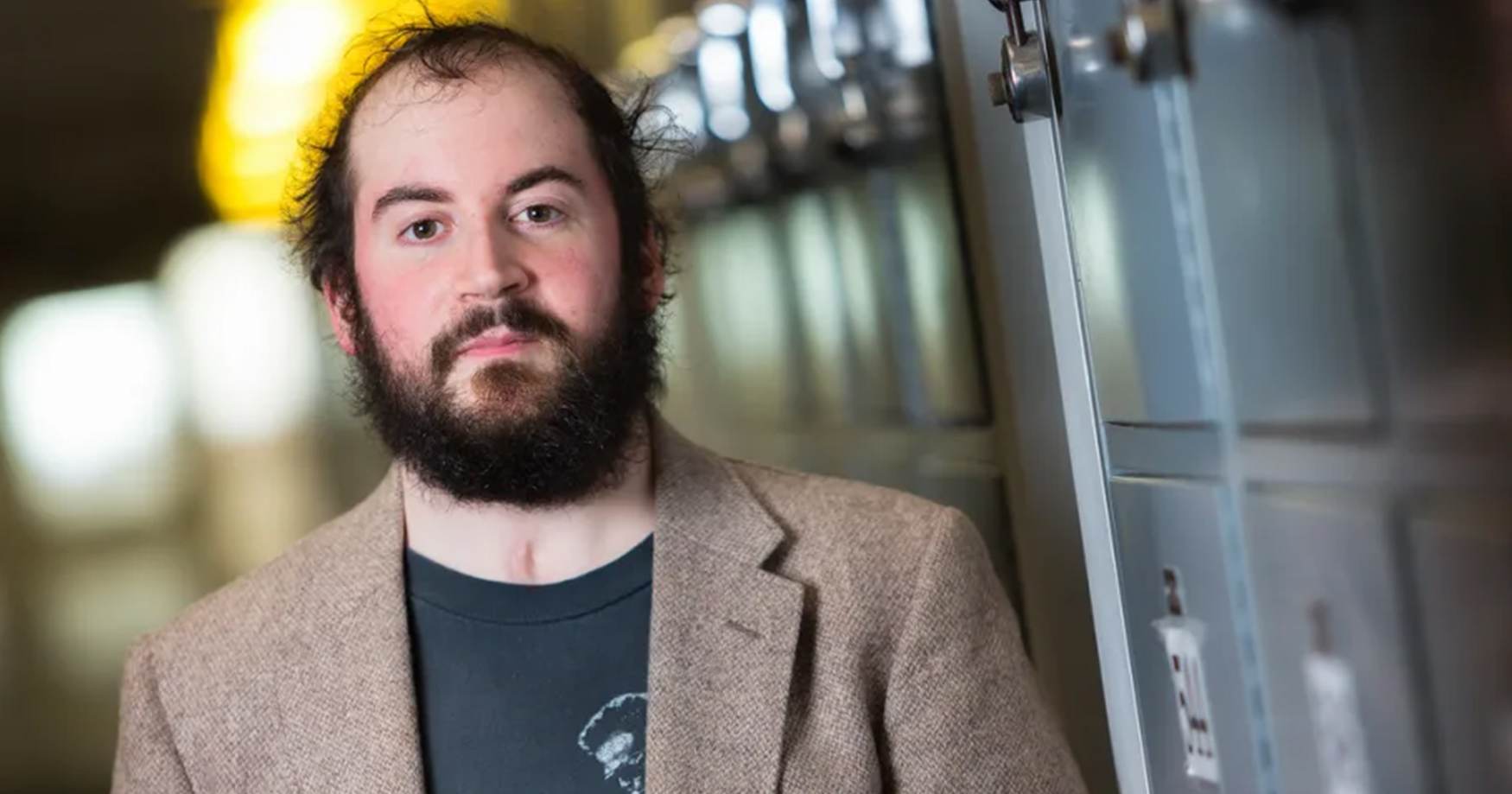 The Inside Story: Josh OXford and ETEREO