"Ivanović is a superb accordionist, well-matched to the string players’ collective musicianship"

Serbian accordionist Jovica Ivanović was born in 1987 in Zvornik, Bosnia and Herzegovina. Within the pedagogical field he accomplished his diploma of Musical Education (ME) as well as his master in art-based education (KA) at the Hanover University of Music, Drama, and Media in Germany, studying accordion. During his time at university, Ivanović earned prestigious scholarships such as the Yehudi Menuhin Live Music Now Award and the Germany Scholarship.

Ivanović has performed at countless concerts and festivals like the international Bruckner Fest (Linz, Austria), the MozArt Festival (Lemberg, Ukraine), the Cello-Biennale (Amsterdam, Netherlands), the Congress Center (Hannover, Germany), the Kiev and Odessa Philharmonic (Ukraine), the Belgrade Philharmonic (Serbia) and at the Concert Hall Kolarac (Belgrade, Serbia), as well as with the NCE “Kyiv Soloists”, Inso Lviv Symphony Orchestra and the Ukrainian Chamber Orchestra led by conductor Vitaliy Protasov and the violinist Valeriy Sokolov with whom he collaborates regularly since 2016.

The collaboration presented on Ivanović’s album led also to the world premiere of Light and Shadow, a piece composed by Vladimir Genin for Ivanović and Sokolov and presented at the MozArt Festival Lviv 2018. Genin has since composed a concert for accordion and string orchestra for Ivanović. In 2019 Ivanović started his current concert series “Jovica Ivanović” – Music in connection, hosted by Sudhaus hallein.kultur, where he collaborates with numerous well-known musicians like Gary Hoffman, Jeremy Menuhin, Valeriy Sokolov and others on different stages in Hallein (Salzburg, Austria). The artist’s repertoire includes classical genres like Baroque, original compositions for accordion, new music as well as tango, jazz and traditional Balkan music. Ivanović shows his extraordinary gift and passion within the field of improvisation. 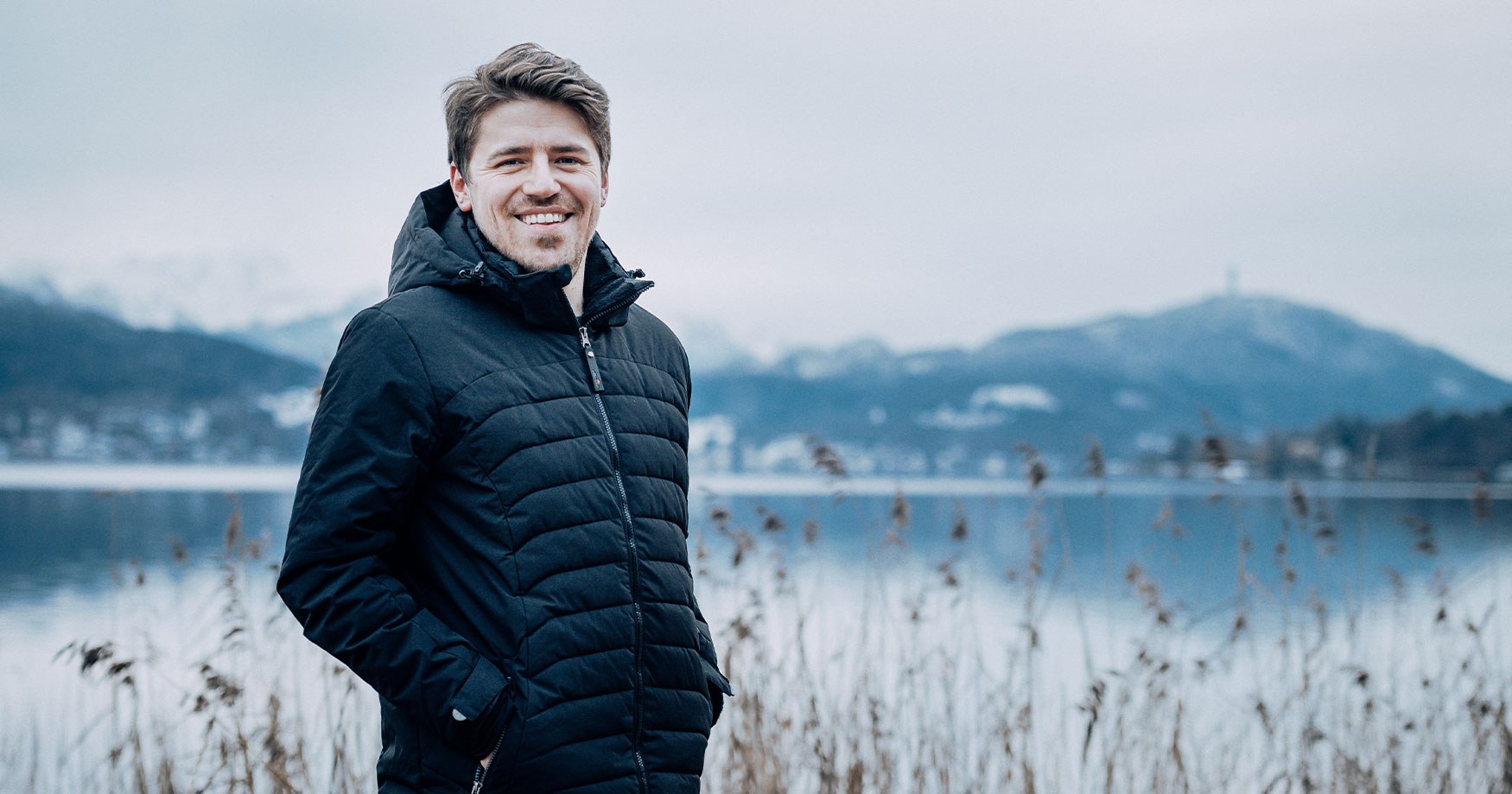 The Inside Story: Jovica Ivanović and PIAZZOLLA & GALLIANO 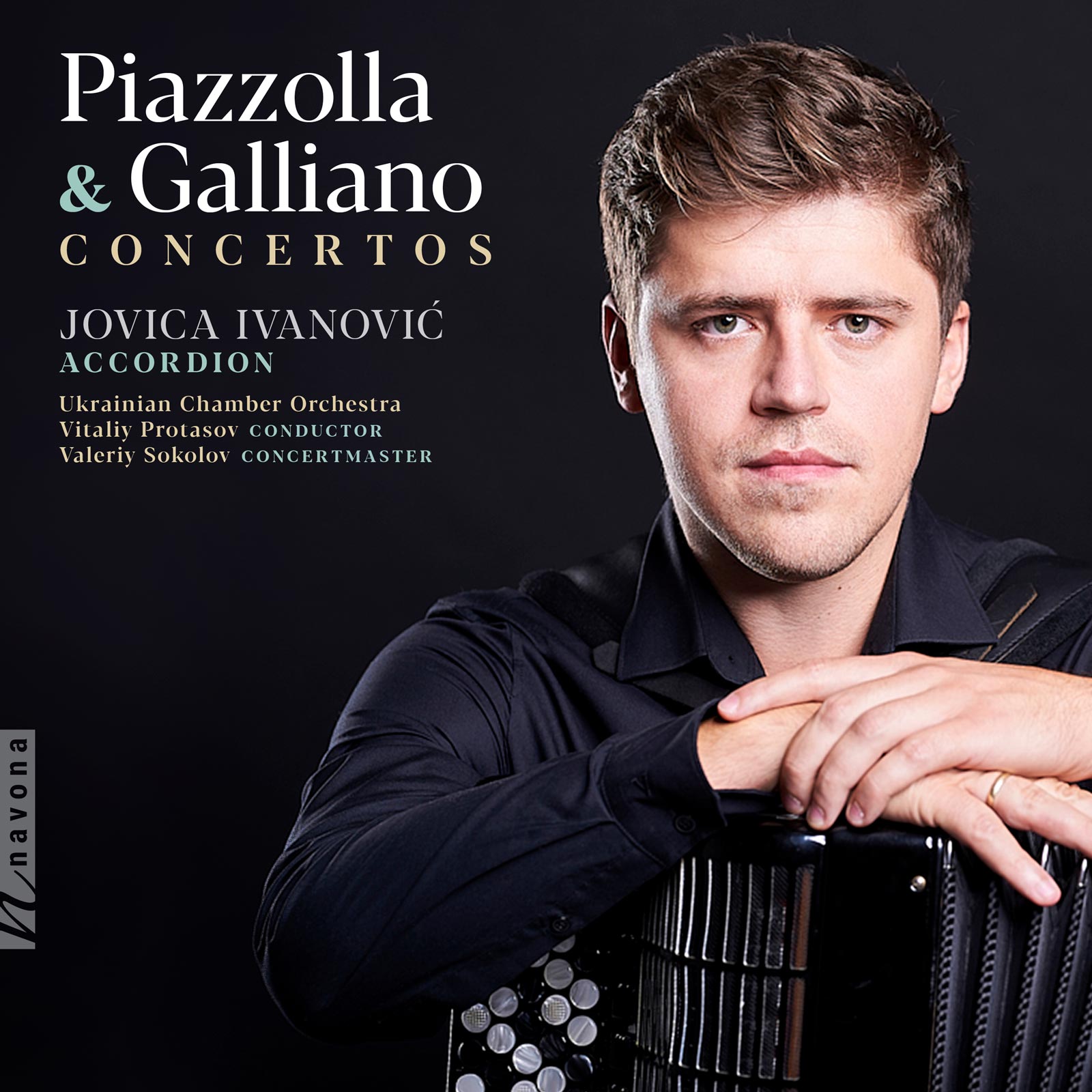