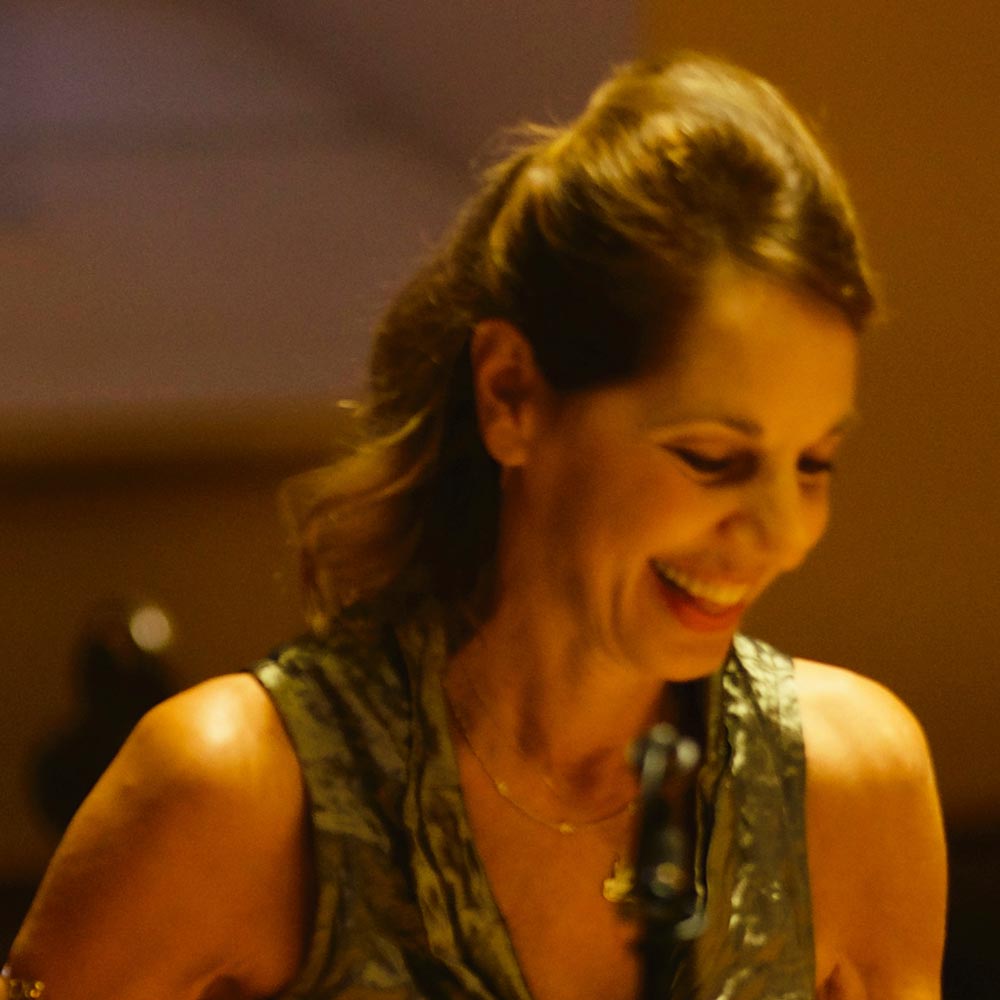 Flutist Julie Scolnik’s tonal enchantment and communicative gifts have captivated audiences in America and France. The Boston Globe writes that “she plays with an urgency full of fire that melts into disarming delicacy,” and a French critic from La Provence praises “her vast palette of sultry colors and magical phrasing.” Scolnik has enjoyed a diverse musical career as a soloist, chamber musician, and orchestral flutist. As a guest flutist at festivals across the United States and France, Scolnik has collaborated with countless world-class artists and chamber groups that include the Brentano, Arabella, and Borromeo String Quartets. She is active as a soloist and for many years presented an annual fall recital at the Salle Cortot in Paris. She currently offers concerts each summer in Provence.

Scolnik is the artistic director of Mistral Music, a series and ensemble she founded with her husband, physicist Michael Brower, in 1997. The concerts have brought her accolades not only for the high caliber of the artists, but also for the imaginative programming and the deeply personal connection she establishes with her audiences.

In earlier years, Scolnik performed as principal flute with many of Boston’s leading orchestras and is a frequent featured guest on Boston’s WCRB Radio, having made over three dozen radio appearances. She lives in Boston with her husband and two cats, Daphne and Chloë. Besides her daughter, Sophie, with whom she recorded this disc, she also has a son, cellist and conductor Sasha Scolnik-Brower. The three of them perform frequently together.

Since her treatment and recovery from breast cancer in 2005, Scolnik has found ways to play and organize benefit concerts which raise funds for support of underserved women with the disease. The most recent include two full orchestral concerts with the world-renowned Sir Simon Rattle in Boston’s Jordan Hall, and at the Hotel de Ville de Paris, for the Ligue Contre le Cancer. She has been a guest speaker at the Harvard Medical School twice a year since 2009.

Scolnik has released two other solo albums, one entitled Salut d’Amour & Other Songs of Love, with her daughter, and the other, Bejeweled: Short Concert Gems with harp. This recording marks her first with PARMA Recordings.

In October 2021, Scolnik’s award-winning memoir, Paris Blue, was published by Koehler Books and is available online and at all independent booksellers. 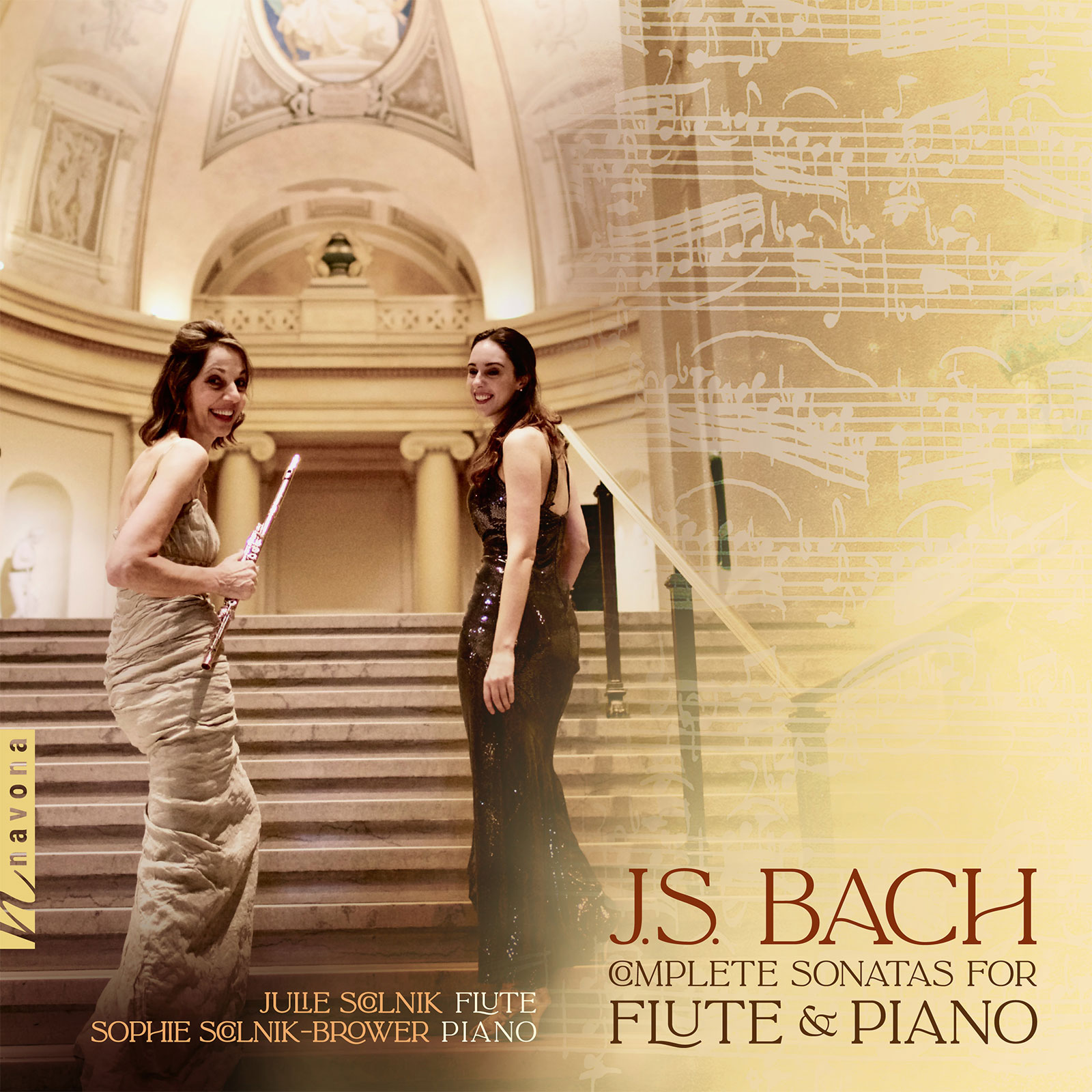 Release Date: September 23, 2022
Catalog Number: NV6468
Baroque
Chamber
Flute
Piano
When Johann Sebstian Bach composed his flute sonatas, the flute was in its infancy as a replacement for the popular recorder. Nevertheless, his musical genius rings out as richly layered harmony and emotions exude from each fluently written piece on J.S. BACH COMPLETE SONATAS FOR FLUTE & PIANO. On this two-disc recording, the mother-daughter duo of flutist Julie Scolnik, lauded by the Boston Globe for her “urgency full of fire that melts into disarming delicacy,” and pianist Sophie Scolnik-Brower further amplify Bach’s expressiveness, swapping the usual harpsichord for piano to deepen the dynamics and phrasing throughout the compositions.
Discover