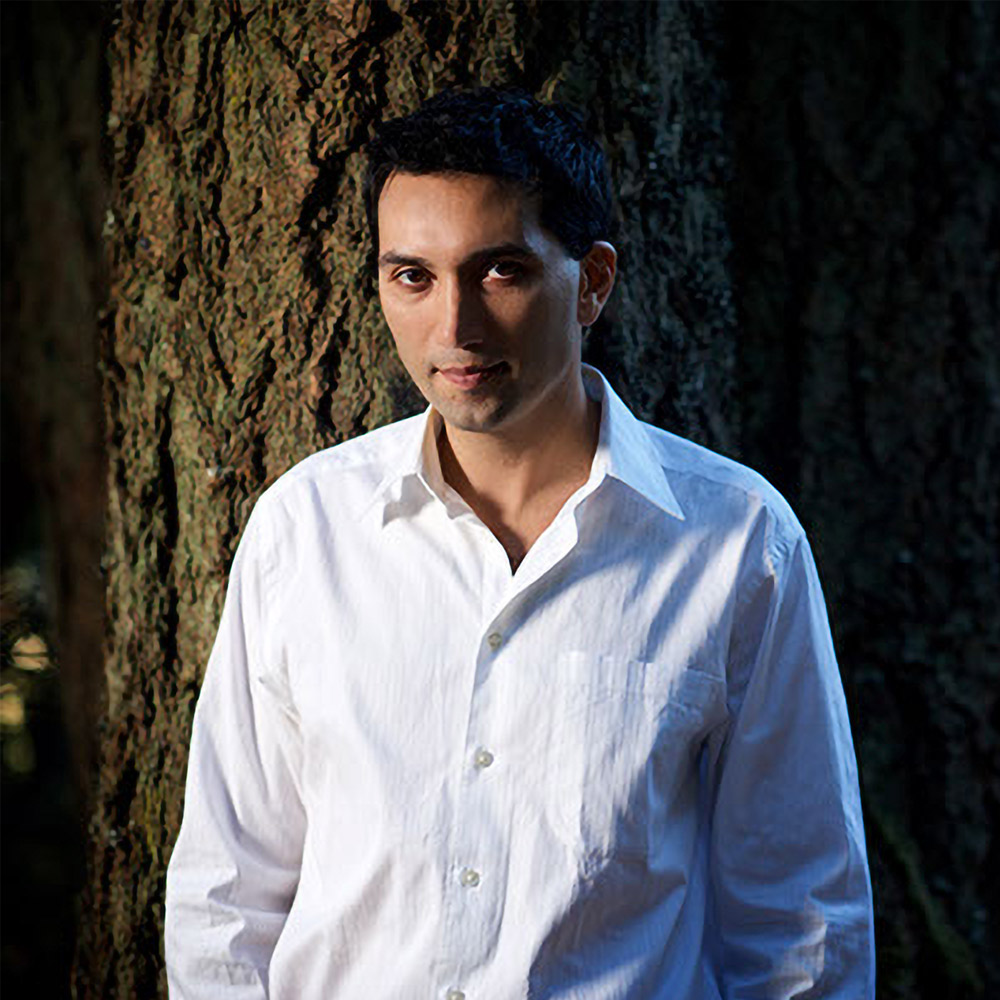 Composer Kamyar Mohajer combines the influences of Eastern modality with a unique approach to harmony, counterpoint and poly-tonality. He has studied composition and orchestration with the celebrated composer and Juilliard faculty member, Behzad Ranjbaran, as well as with award-winning Stanford composer Giancarlo Aquilanti. Mohajer earned a BFA in music from York University in Toronto where he studied piano with Christina Petrowska-Quilico and Antonin Kubalek.

The sounds of Persian music have influenced Mohajer since infancy, when his mother, a music educator and vocalist, sang lullabies to him. “My upbringing inspires me to blend the melodies I heard as a child with my love for Western polyphony,” says Mohajer.

Mohajer’s music has been performed by such esteemed ensembles as The Rockford Symphony Orchestra, The Alexander String Quartet, The Ives Collective, and The Stanford Wind Ensemble, among others.  His compositions include his Symphony No. 1, Bliss For orchestra, Six Variations for piano and orchestra, half a dozen solo piano works, reminiscence for concert band, and many chamber works including a string quartet, a woodwind quintet, a string trio, and five Songs for soprano and piano based on poetry of Hafez. 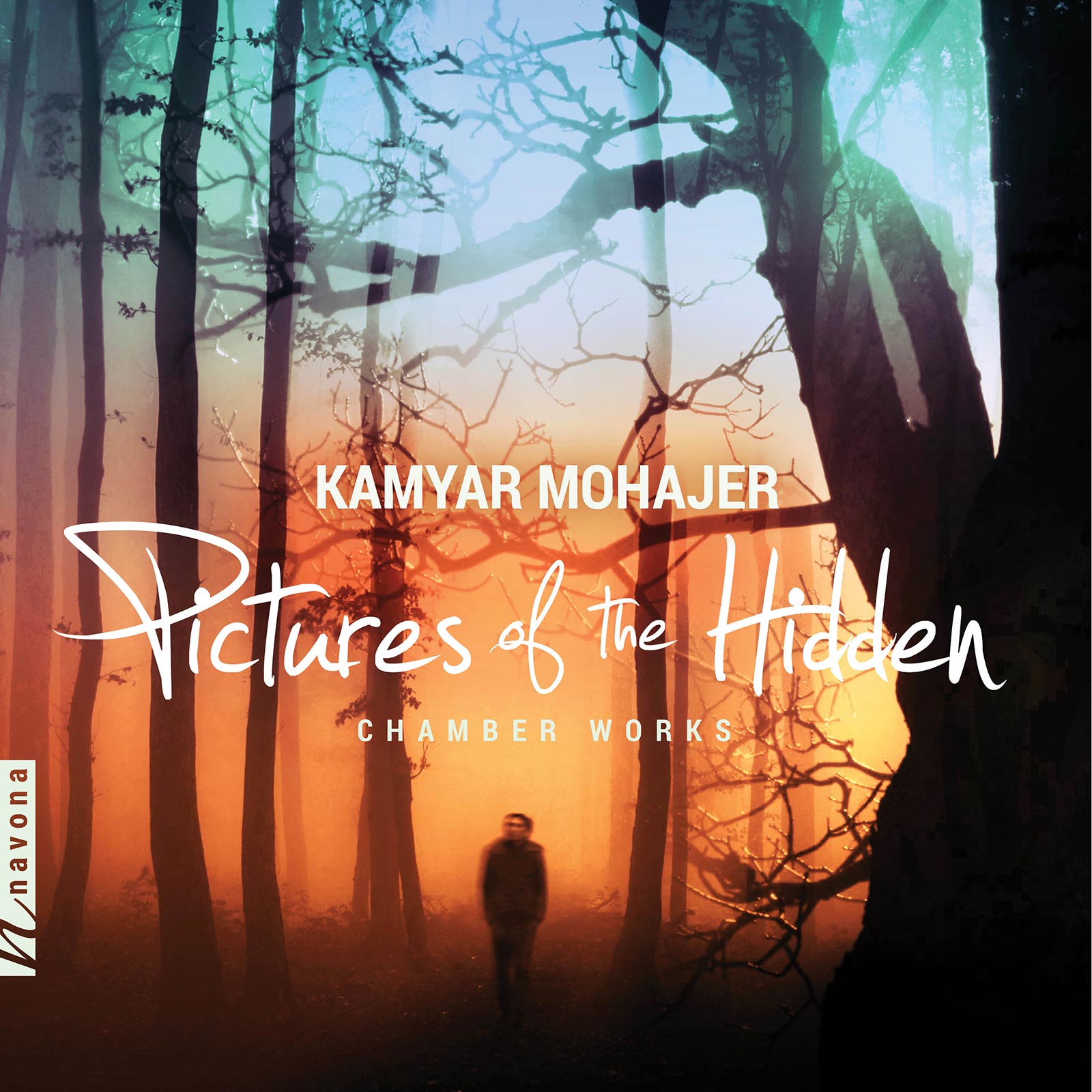 Pictures of the Hidden