Kenneth Eggert (b. 1969) began his musical career at age 10, with a love of music theatre and an obsession with the music of Billy Joel. After starting his first of many bands at age 12, he began writing songs for them, which led him to eventually study Music Composition at Carnegie-Mellon University with Marilyn Taft Thomas. Feeling more comfortable at that time in the realm of rock and jazz, he transferred to Berklee College of Music as a Film Scoring major, and then left school to pursue a career in performance.

After 20-odd years of various musical experiences, including various original and cover bands, an African drum ensemble, a Native American powwow ensemble, the founding of a theatre company (Circle of Stones Ritual Theatre Ensemble, active in Allentown PA from 2004 to 2011) and a return to composing, Eggert finished his BA in Music through the online school Thomas Edison State University, and then got his MA in Music Theory/Composition at Montclair State University, where he spent most of his time working with and composing for the Harry Partch Ensemble, led by Dean Drummond. He received his doctorate in Music Composition from The University of Georgia, where he studied with Leonard Ball, Peter Van Zandt Lane, and Adrian Childs.

Eggert has composed in an impressive variety of musical styles, including classical, rock, jazz, music theatre, hip-hop, world, and New Age; his classical works include pieces for solo flute and piano, chamber ensembles, choir, electronics, and the Harry Partch Instrumentarium. He has done intensive research in the field of Just Intonation tuning theory, and has developed his own system of symmetrical modes, called Hexagonal Mode Theory. Some of his compositional achievements are the scores for the original Circle of Stones productions of The New Earth (Bethlehem, PA, 2006) and Gilgamesh (Allentown, PA, 2009), the soundtrack to the documentary Woven Ways (2008), and his 10-movement chamber music cycle Hexagons (2016), which he composed to demonstrate Hexagonal Mode Theory.

His most recent chamber works were performed by the American Modern Ensemble and Atlantic Brass Quintet of New York City. His music has been described as “haunting and beautiful…engaging and eclectic” (Morning Call, Allentown, PA). He currently resides in Asheville, NC and teaches music theory and composition at Brevard College, Brevard, NC.

The Inside Story: Kenneth Eggert and AERO 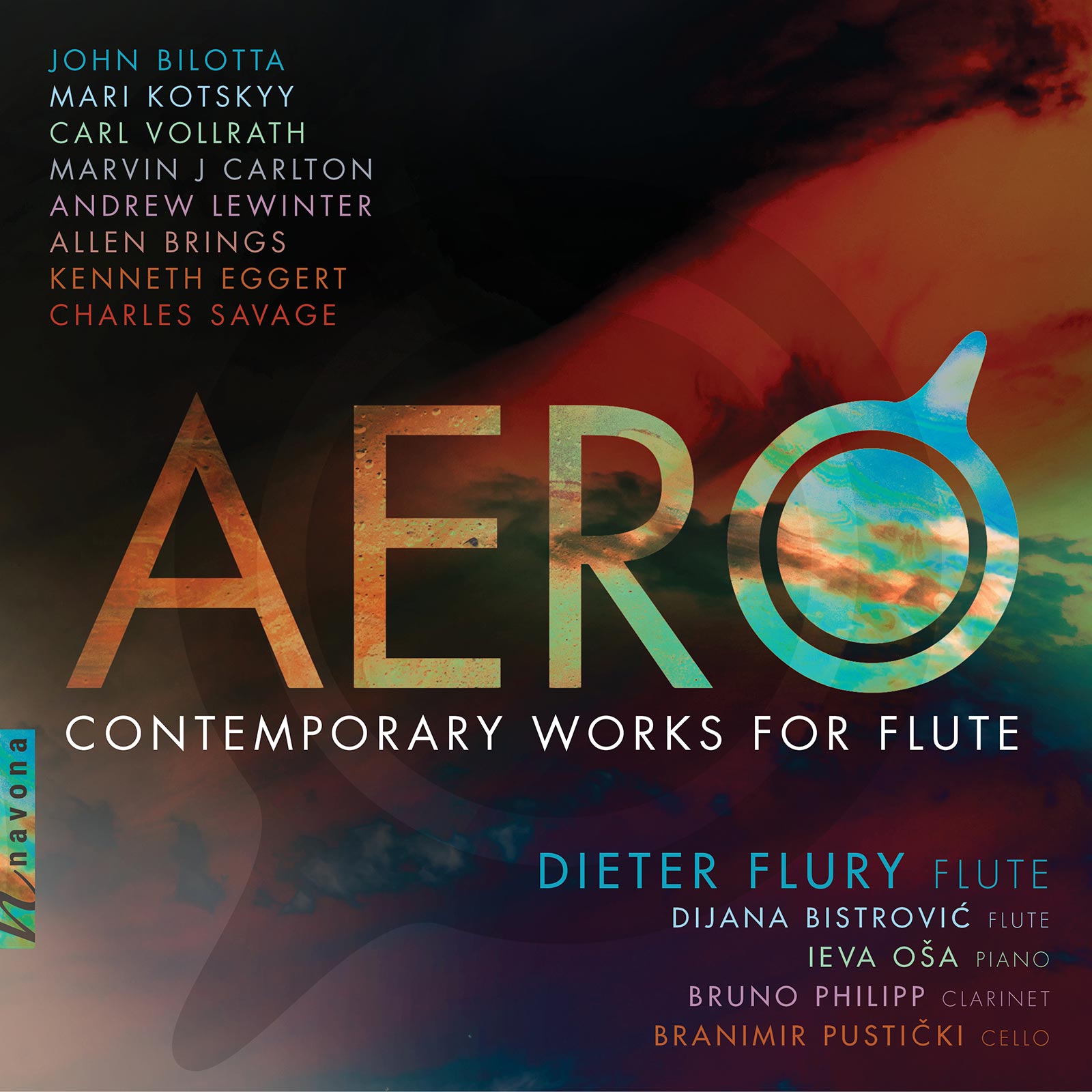