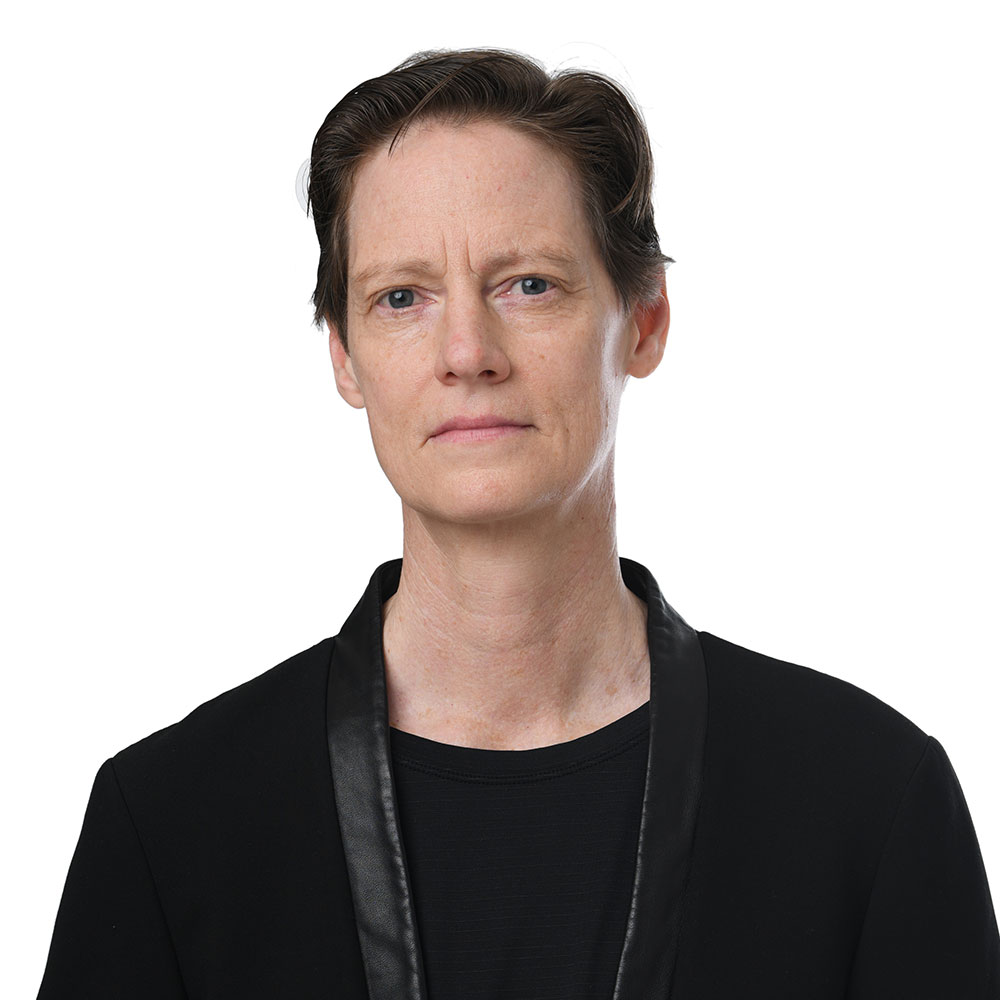 Kim Diehnelt (b. 1963) is compelled to create beauty through her work as a conductor, composer, and artistic coach.

Trained in the United States and Europe, Kim Diehnelt established her musical crafts in Finland and Switzerland, leading Baltic, Russian, and European ensembles. She currently resides in Burlington VT.

Diehnelt has been composing works for solo instruments, chamber, orchestral and choral ensembles since 2011 when, after decades on the conductor’s podium, she “suddenly had something to say.”

Caprio for oboe and string orchestra launched her into the composer arena, as the vibrant work found immediate performances with the Waukegan Symphony Orchestra (2011), the Women’s Community Orchestra in Oakland CA (2016) and the Northwest Symphony Orchestra (2017). The popular oboe quartet version of Caprio has been performed by Chicago’s Metropolis Oboe Quartet and New York-based Face the Music.

Her style is best described as a “Nordic Palestrina” as her works possess a lyrical, vocal quality with an attention to beauty and the sense of an unfolding story.

“For me, music is a poetic reading of time, where I work within time to create the opportunity for expressiveness, beauty, and poetic engagement, both within and between individuals.”

Commissions and requests to create new music span a broad range of styles and ensembles, from symphonic to choral, mixed chamber ensemble, and even handbell choir. Commissioned works include: Wintram (2015) for solo cello, Striadica: A Symphonic Passage (2017) for the Lake Forest Civic Orchestra, Mourret (2018) for clarinet and string Trio, Timeless Grace (2018) for 2-Octave Handbell Choir, and Milvanne (2021) for oboe, French horn, and string trio.

Reviews of the premiere in May 2016 of Wintram for unaccompanied cello, a piece commissioned to pair with the Bach cello suites, called the work a “smashing success for cellist and composer alike.”  Her debut album of chamber music for mixed ensembles “Caprio” was released on an independent label in 2019.
Diehnelt was a semifinalist for The American Prize in Composition in the Professional Orchestra division in 2015 for her work Montegar for viola and strings. She was named the KISMET Foundation’s 2018 Artist-in-Residence. 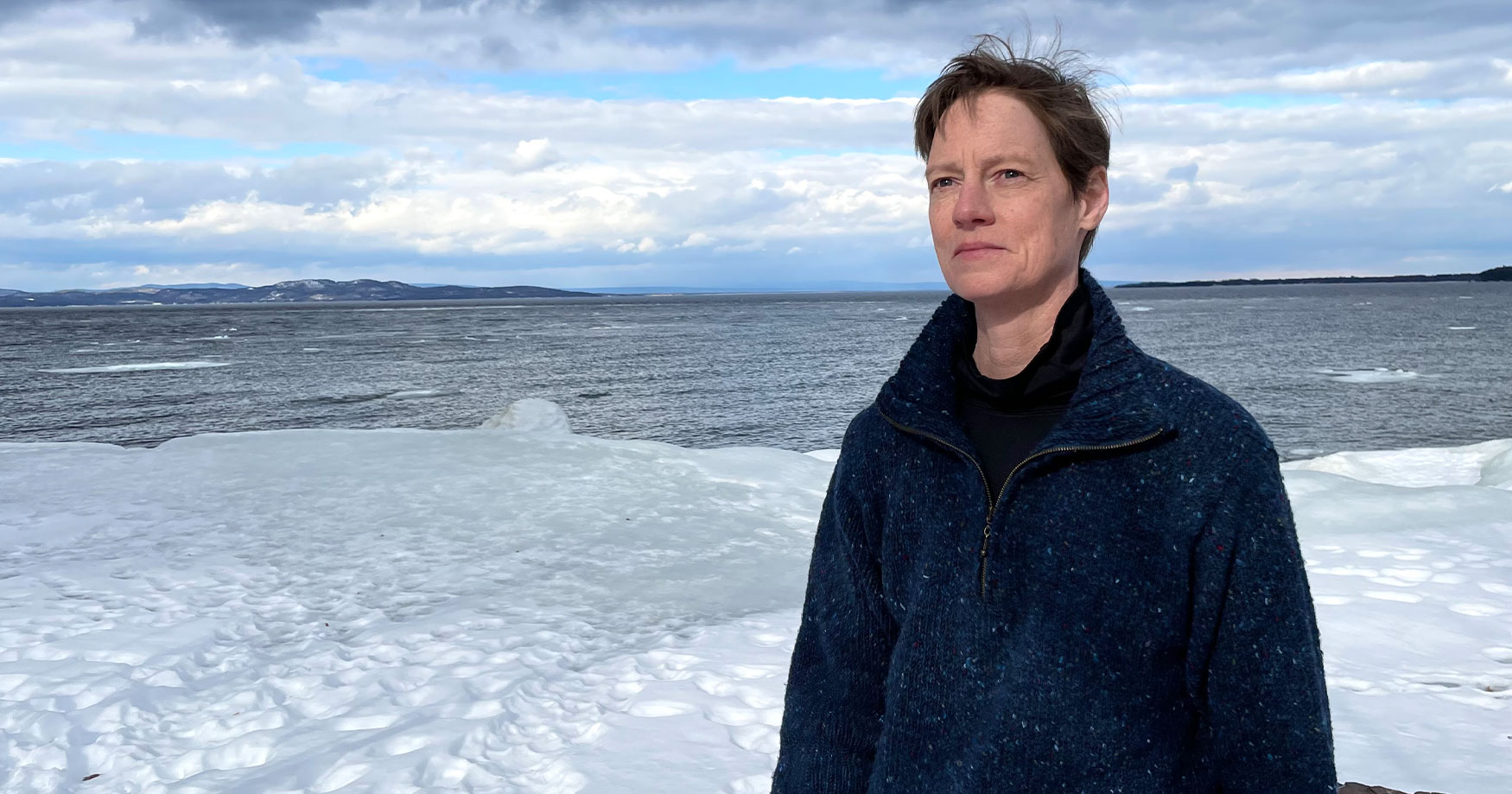 The Inside Story: Kim Diehnelt and LEGENDS AND LIGHT VOL. 2 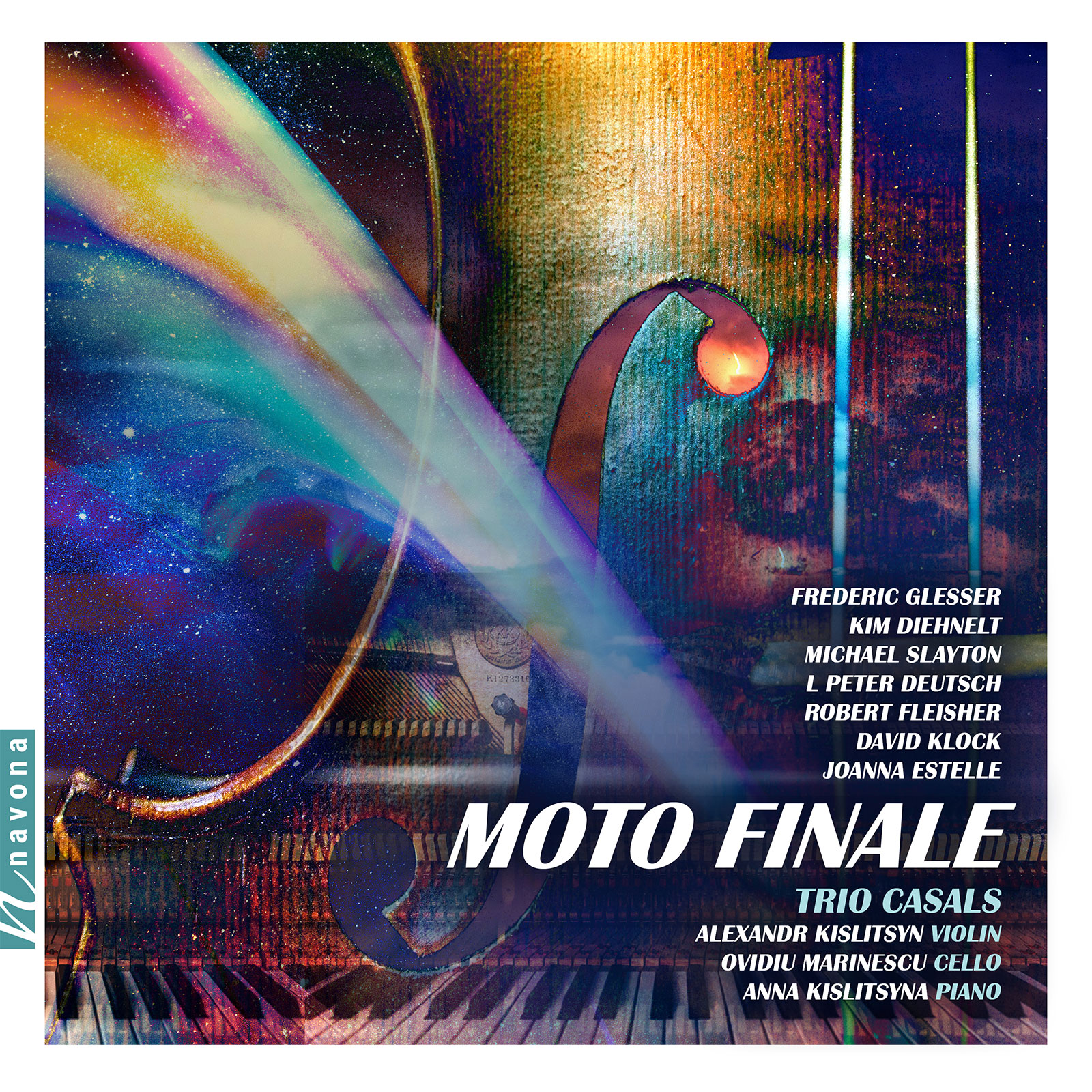