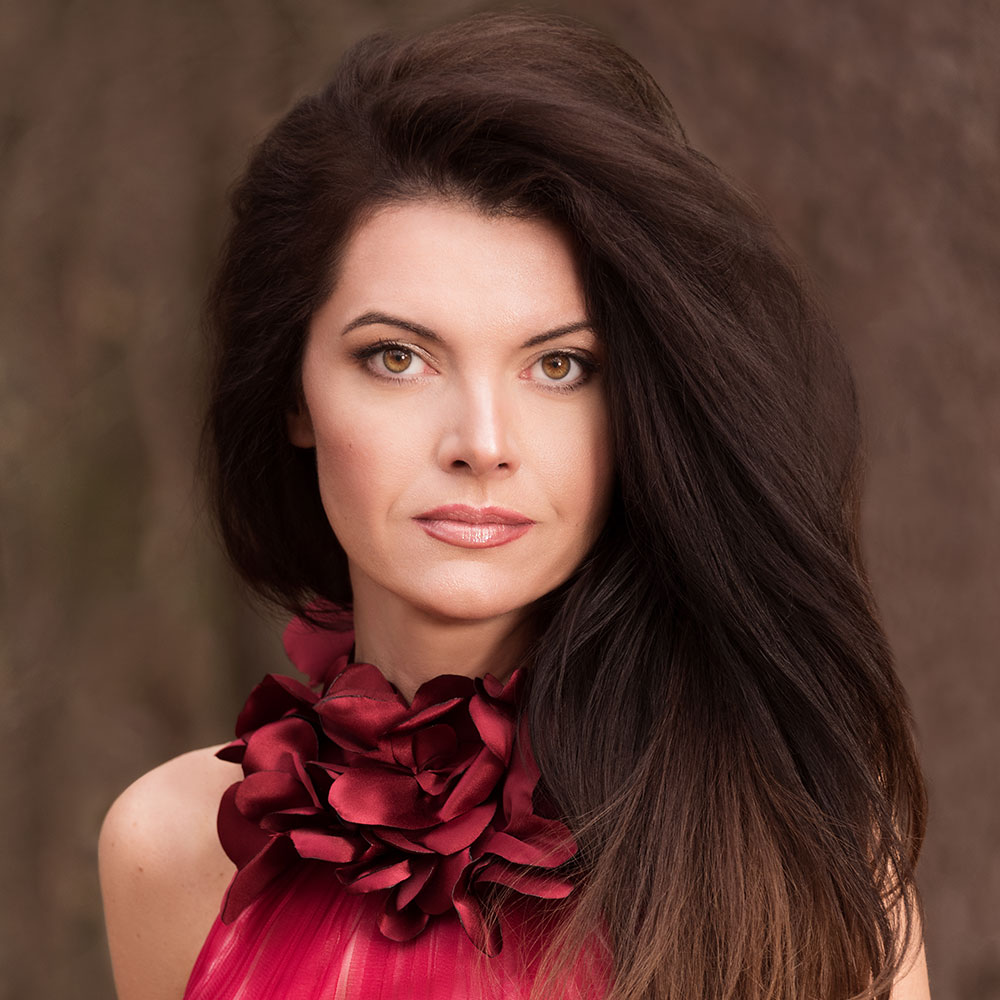 Kristina Marinova has been described as a performer of extreme energy and youthful vibrance. Her clear and precise tone enhances her stormy expressions and performances, full of grace, serenity, style, and beauty.

A native of Plovdiv, Bulgaria, Kristina entered the world of music at the age of four. Accepted to the National Academy of Music and Dance for Gifted Children, she studied under the tutelage of Svetlana Koseva and went on to attend the National Conservatory of Music in Sofia. The pianist holds a Master’s Degree in Piano Performance from the University of Michigan, where she received a full graduate fellowship and was later invited to specialize at the Keyboard Collaborative Arts Program at the University of Southern California (USC).

Kristina has appeared in major music festivals as a performer, lecturer, and educator, collaborating with some of the world’s most prominent musicians. Currently, she is working on a new concert series in New York, a music festival in France, as well as numerous collaborative concerts in the United States and Europe. Kristina will be performing her FOUR RHAPSODIES album live at Carnegie Hall on January 13, 2022. Her next recording project will be the Goldberg Variations, BWV 988 by Johann Sebastian Bach.

Kristina serves as the President of Collaborative Piano at the World Piano Teachers Association (WPTA). She resides in New York with her husband and two children. 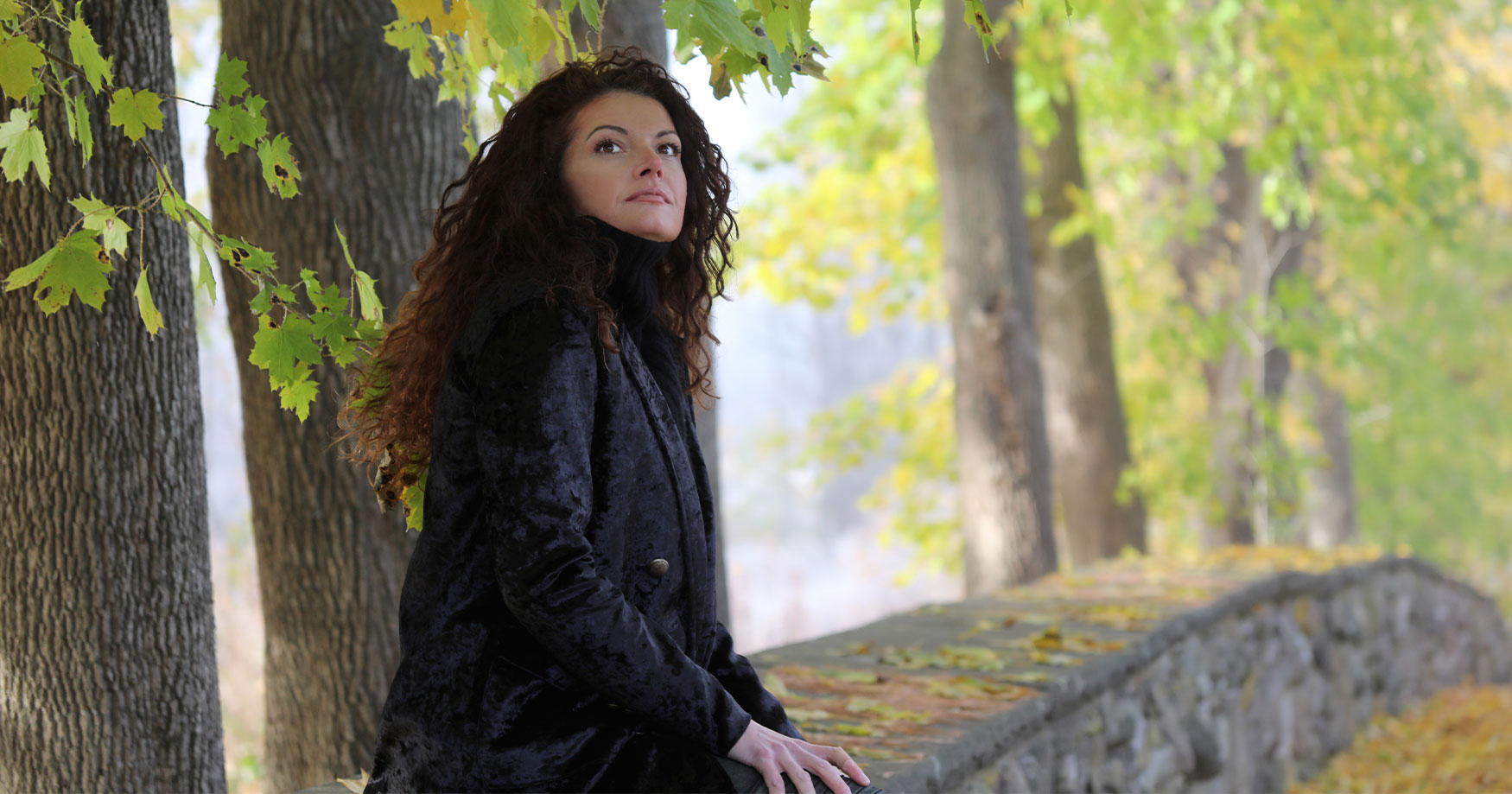 The Inside Story: Kristina Marinova and 4 RHAPSODIES 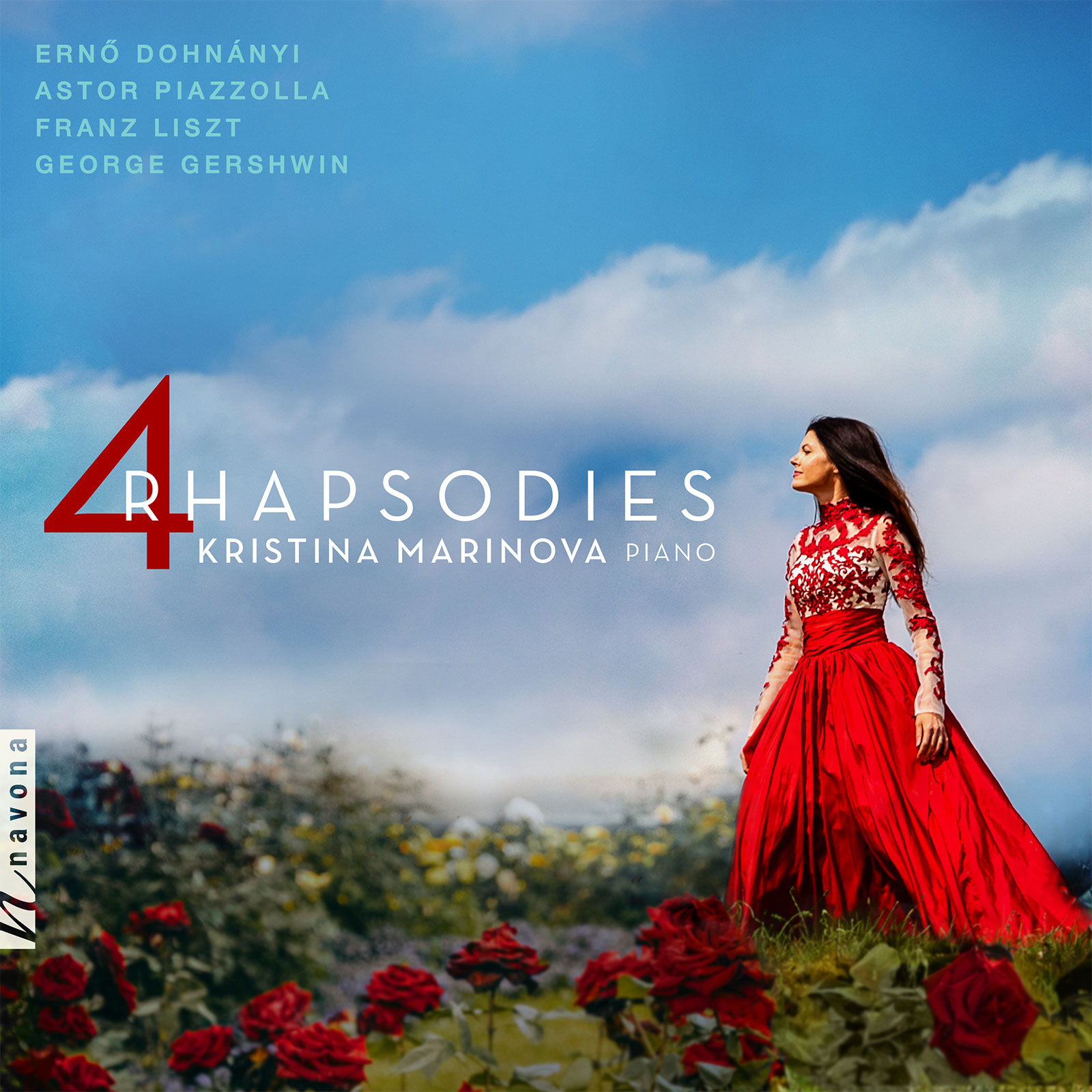