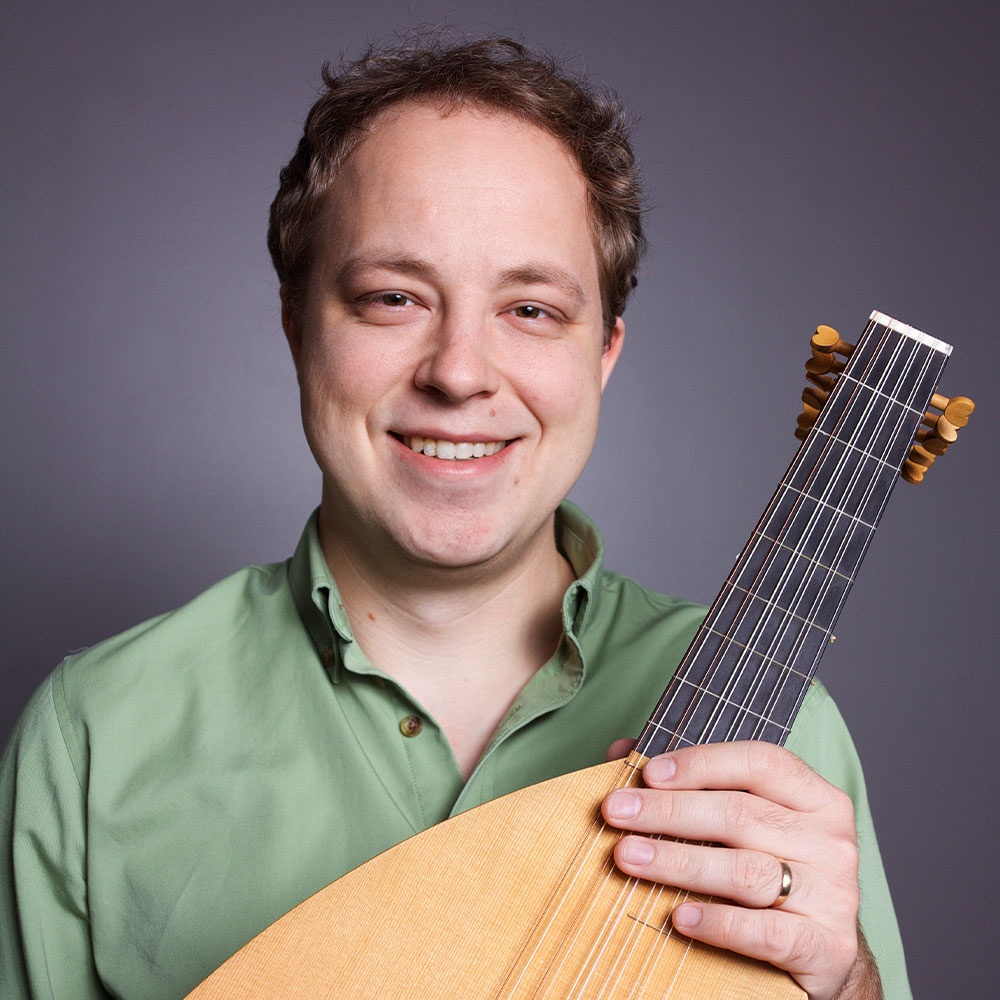 Laudon Schuett is a lutenist and early music specialist. He has been called “a masterful performer …[and] a brilliant educator” (Classical Voice of North Carolina) with “immaculate articulation and sensitive phrasing” (Fanfare). In addition to performing and expanding the solo repertoire, he formed the lute song duo BEDLAM with Kayleen Sánchez. They have toured the U.S. and recorded two albums, BEDLAM, and Died for Love, both for Soundset Recordings. Schuett has a forthcoming book on the lute being published by Mel Bay, which includes many of his solo works. He studied with Paul O’Dette, Frank Koonce, and Chuck Hulihan. He holds a D.M.A. in Early Music from the Eastman School of Music. 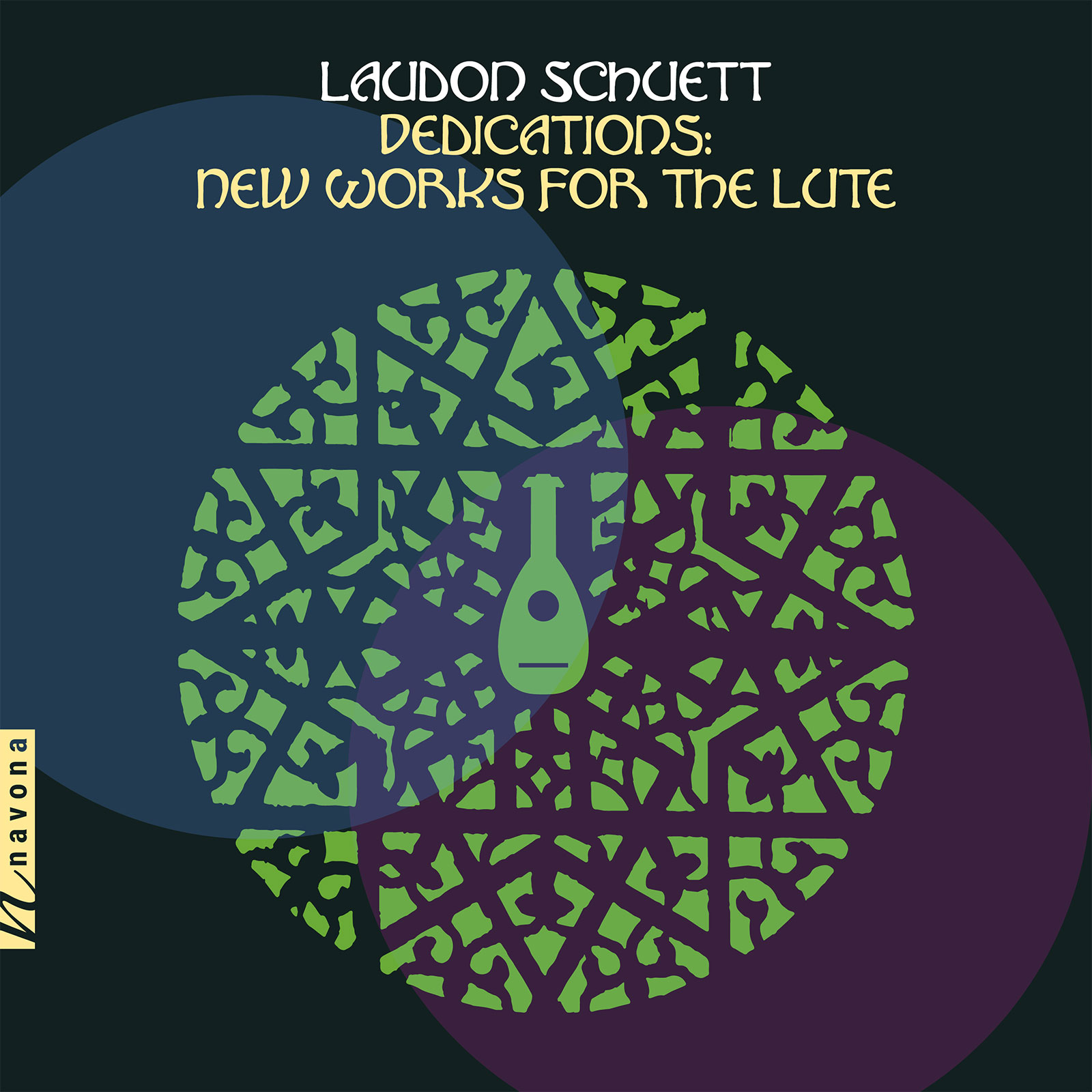 Dedications: New Works for the Lute

Release Date: May 27, 2022
Catalog Number: NV6422
21st Century
Solo Instrumental
Guitar
DEDICATIONS: NEW WORKS FOR THE LUTE from early music specialist and lutenist Laudon Schuett celebrates the history of the lute while contributing fresh music to the instrument’s centuries-old repertoire. In this album, Schuett, who has been praised for his “immaculate articulation and sensitive phrasing” (Fanfare), imagines himself a well-traveled and long-lived lutenist, composing and performing works that range in period and style; some pieces may sound Italian from the 1530s while others sound English from the 1590s. Schuett’s performances include contrapuntal fantasies, dances, and grounds, giving listeners the chance to more fully understand the instrument’s history and sheer versatility. In DEDICATIONS: NEW WORKS FOR THE LUTE, Schuett is both a performer and an educator, opening up the world of early music for connoisseurs and new fans alike.
Discover