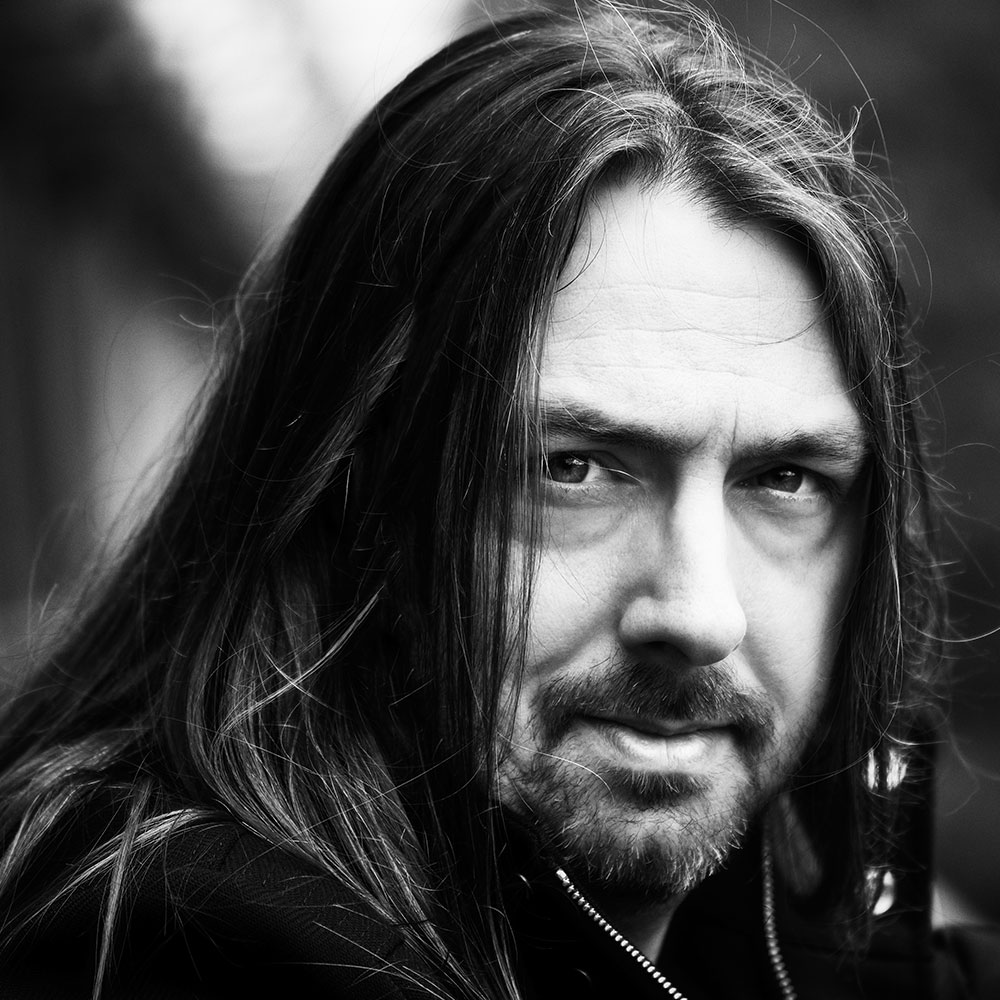 His works exhibit a profound intimacy with the craft of composition, compelling the performer to delve deeply into their own artistic and creative reservoirs. His sensuous yet muscular writing redefines the possibilities of expression for the modern musician, whilst the music — rare, uncompromising and arresting in its beauty — offers solace to the listener.

Via Crucis for solo violin was premiered by violinist Baiba Skride on March 22, 2020 at the 360 Concert Series in Pittsburgh for the Pittsburgh Symphony Orchestra (2020).

Bradshaw was Composer-in-Residence for the 2021 edition of Mediterranean Notes Festival in Tivat, Montenegro, where his concert overture Letters from Montenegro was premiered by the Montenegrin Symphony Orchestra and Veton Marevci at an open air event in Lustica Bay in front of an audience of over 7000 people.

He is the creative director and producer of The Death of Beethoven, a recording cycle of the late-Beethoven String Quartets performed by Quartetto Energie Nove, in collaboration with Radio Svizzera Italiana in Lugano, Switzerland.

His work with Beethoven’s music continued with his 2021 arrangement of the 5th Symphony for String Quintet entitled Beethoven 545, commissioned (and premiered) by Wilma Smith. The work has been described as “a revelation” of one of the most well known pieces of music ever composed.

Bradshaw signed a recording agreement with PARMA Recordings and Navona Records in 2021 to issue an Album of his chamber music for strings entitled THE TIES THAT BIND that features Baiba Skride, Ivan Vukčević and Harriet Krijgh, an album recorded at EMIL Berliner Studios. 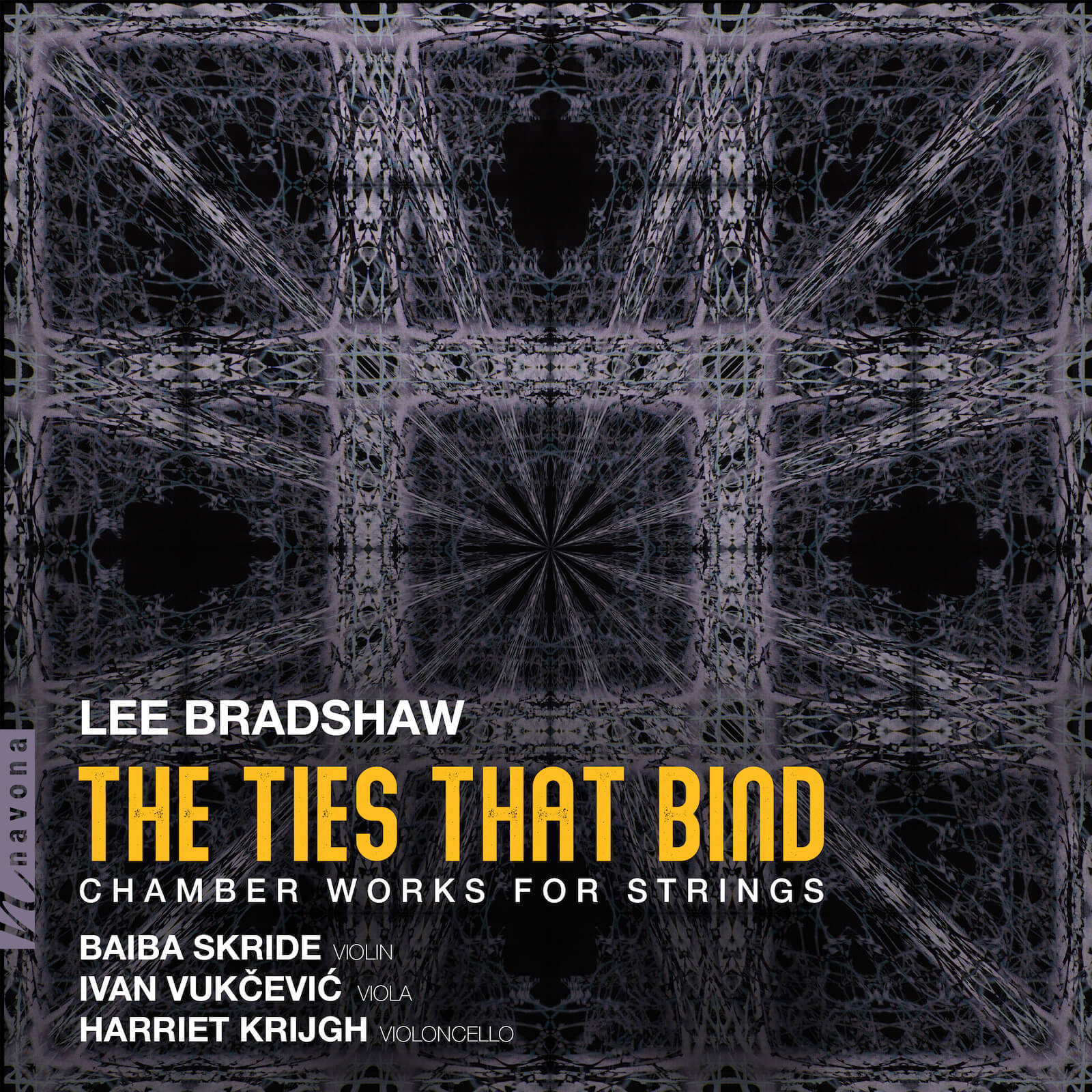 The Ties That Bind

Release Date: August 26, 2022
Catalog Number: NV6453
21st Century
Chamber
Viola
Violin
Navona Records and Australian composer Lee Bradshaw present THE TIES THAT BIND, a collection of chamber music for strings that reveal an explicit and emotionally-charged truth. Brought to life by Baiba Skide (violin), Ivan Vukčević (viola), and Harriet Krijgh (violoncello), the album features works that redefine the expressive possibilities of contemporary string playing; and in which the performers are compelled to delve deeply into their own artistry. Bradshaw’s sensuous and yet muscular compositional style displays a profound intimacy for his craft, which ultimately renders music of a rare and arresting beauty.
Discover