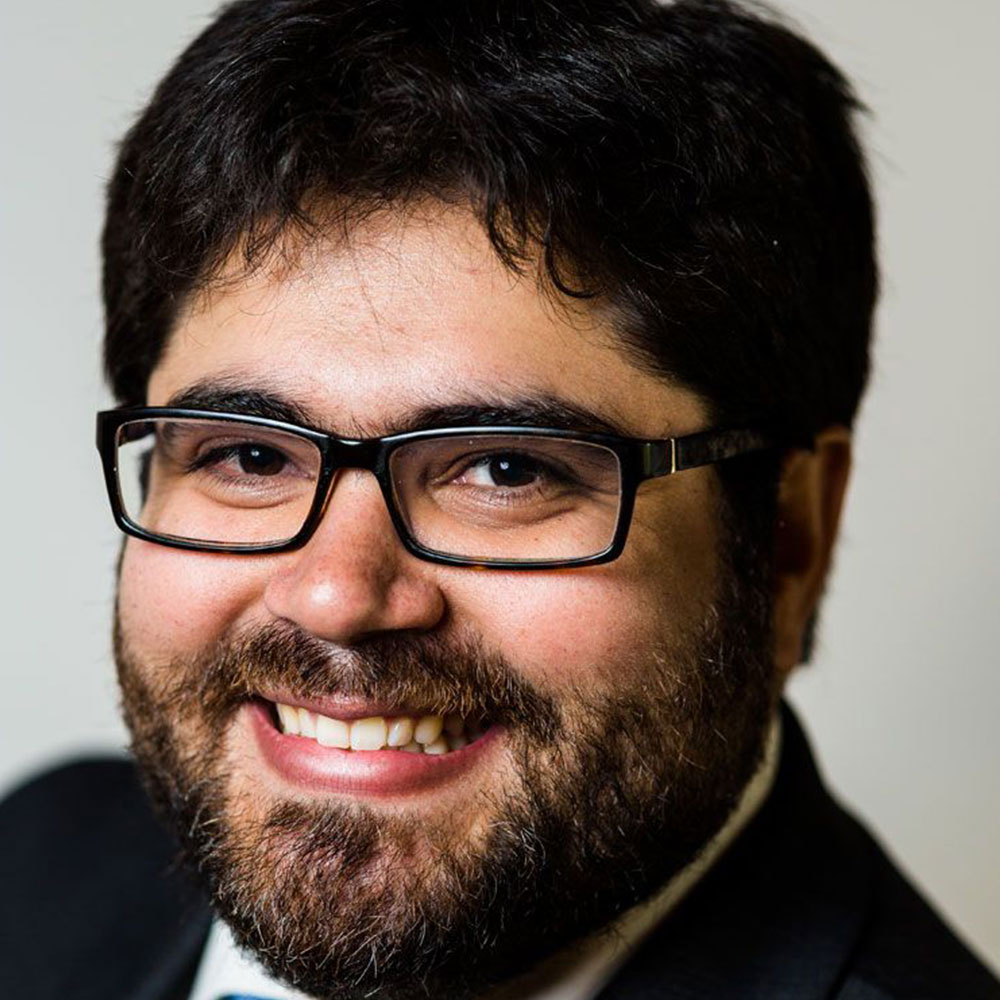 Dominican-Canadian composer and arranger Liova Bueno’s music has been performed in concerts and music festivals internationally, from countries in Central and South America to Europe, the United States, and across Canada. He has received commissions from and has collaborated with various ensembles and soloists internationally, and his works have been featured in various festivals, including: the Victoria Symphony New Music Festival (Canada); the Northwest Guitar Festival (Seattle); Atempo Festival (Caracas and Paris); Juventud Caribeña: Música Sínfonica y Coral del Caribe (Dominican Republic, U.S., Barbados); celebrations of Canada’s Bi-Centennial (Canada); the Habitat III U.N. Convention in (Quito, Ecuador); and the New Music & Digital Media Festival: University of Victoria’s School of Music 50th Anniversary (Canada).

Bueno is an Associate Composer with the Canadian Music Centre, a member of the Canadian League of Composers, and was a founding member of Musicabierta, a seminal collective of Dominican composers and musicians dedicated to presenting and generating new interest in contemporary music. He has been Composer-in-Residence for the Orquesta Sinfónica Nacional Juvenil of the Dominican Republic, and a guest speaker at The Organization of American States (Washington DC). Bueno’s music was the focus of a joint presentation at the 23rd International Kodály Society Symposium “Singing the Circle/Cycle du chant” (Deep comprehension of the spirit: exploring the Dominican quintuplet at different structural levels in the music of Dominican-Canadian composer Liova Bueno). The related essay — “On the Quintuplet and Cinquillo in the Music of Dominican-Canadian Composer Liova Bueno” — was subsequently published in the Bulletin of the International Kodály Society (Vol. 43, No. 1). Considered a “versatile and prolific” composer, he is cited as being one of the present Dominican-born generation’s significant contributors to both composition and music education.