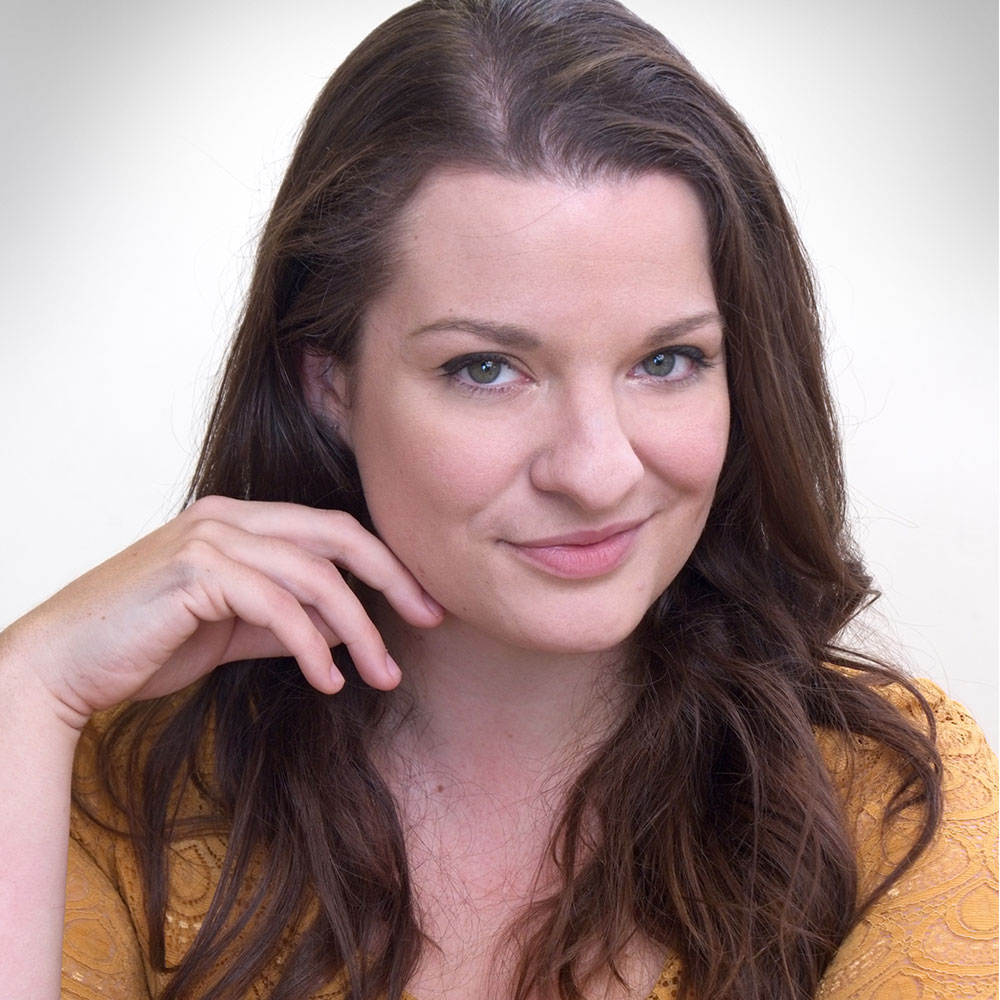 Hailing from the island of Guernsey, Lydia Jane Pugh is an award-winning composer specialising in choral and chamber music, with much of her work being inspired by the islands’ history, culture, and beautiful landscapes. Her music’s universal appeal has led to performances around the world by several professional groups, including the Ebor Singers in the United Kingdom, and the Empire City Men’s Chorus in the United States. Her work has made the finals of several awards, including the National Centre for Early Music’s Young Composer Award (United Kingdom), the Songdoor International Songwriting Competition, and the Australian Boys Choir Choral Composition Competition. Most recently she was awarded the Nathan Davis Prize in composition at the Young New Yorker’s Chorus Young Composer Competition in 2018 for her piece Adiraï (Misplaced). She has also had the great joy of being selected to participate in several Composer Institutes, including the Lehigh Choral Composers Forum, the Choral Chameleon Summer Institute, and the Charlotte New Music Festival. Her chamber piece Voul-ous enne p’tite goute?, written for and recorded at the Charlotte New Music Festival was recently released by Ablaze Records on their compilation album, Millennial Masters; Volume 9.

Lydia studied for her Bachelor’s (Honors) in Music at the Liverpool Institute for Performing Arts. She subsequently completed her Master’s Degree in Composition at the Leeds College of Music. Alongside her career as a composer, her immense passion for the voice sees her also working as a professional singer, vocal coach and musical director. In 2016 she was appointed the conductor of the Guernsey Glee Singers, Guernsey’s longest standing community choir celebrating over 90 years of singing. In the same year she was awarded the John Owen-Jones Award, a scholarship from The Voice College enabling study for the Advanced Professional Diploma in Teaching Contemporary Singing, from which she graduated in 2017 with distinction. She was later awarded their prestigious award for excellence — The P. J. Proby Award — in 2017 for the high standards of her work and has since joined the team as a tutor and online course content facilitator.

The Inside Story: Lydia Jane Pugh and VOICES OF EARTH AND AIR VOL IV 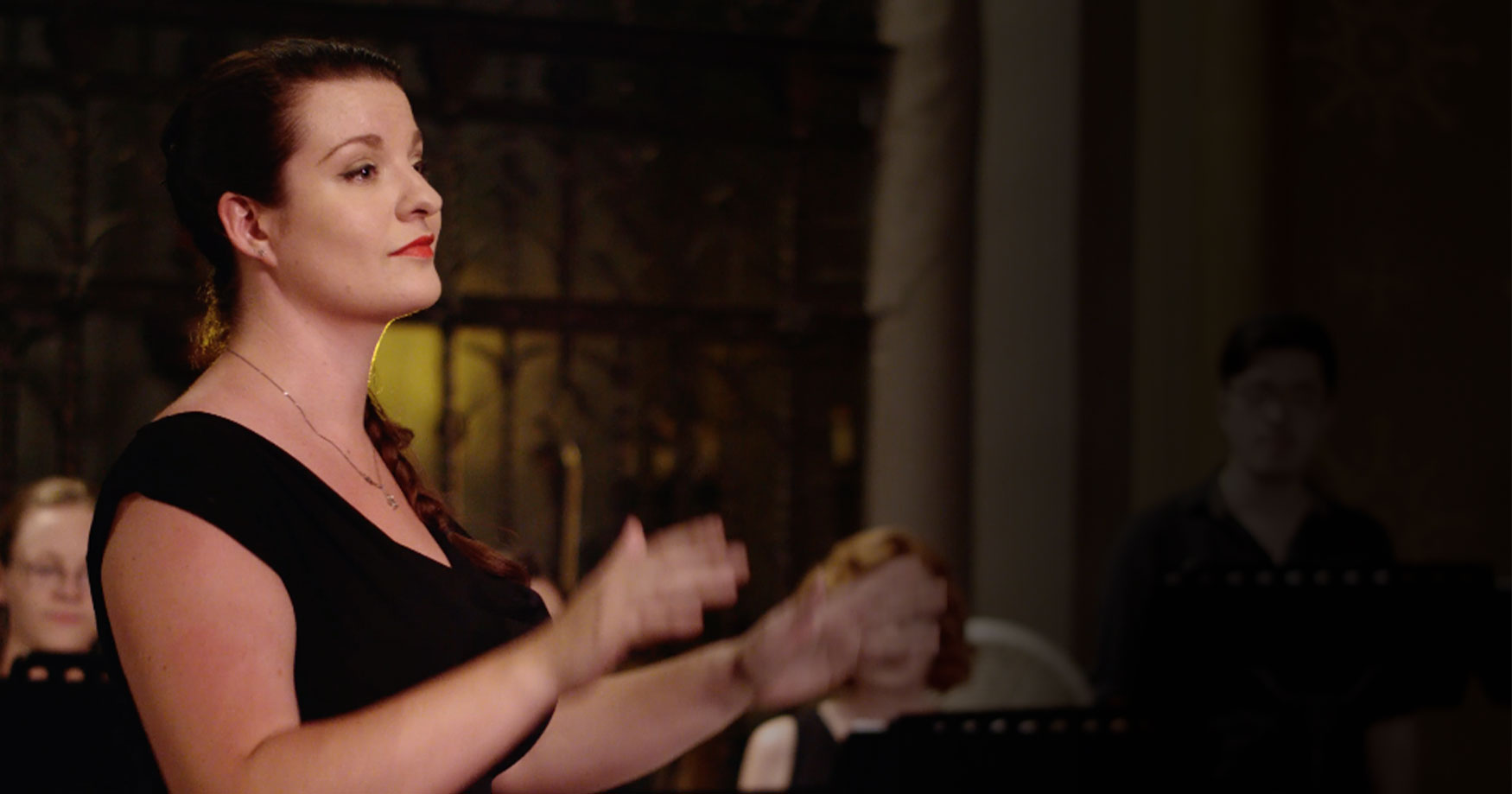 The Inside Story: Lydia Jane Pugh and DIVISION OF MEMORY