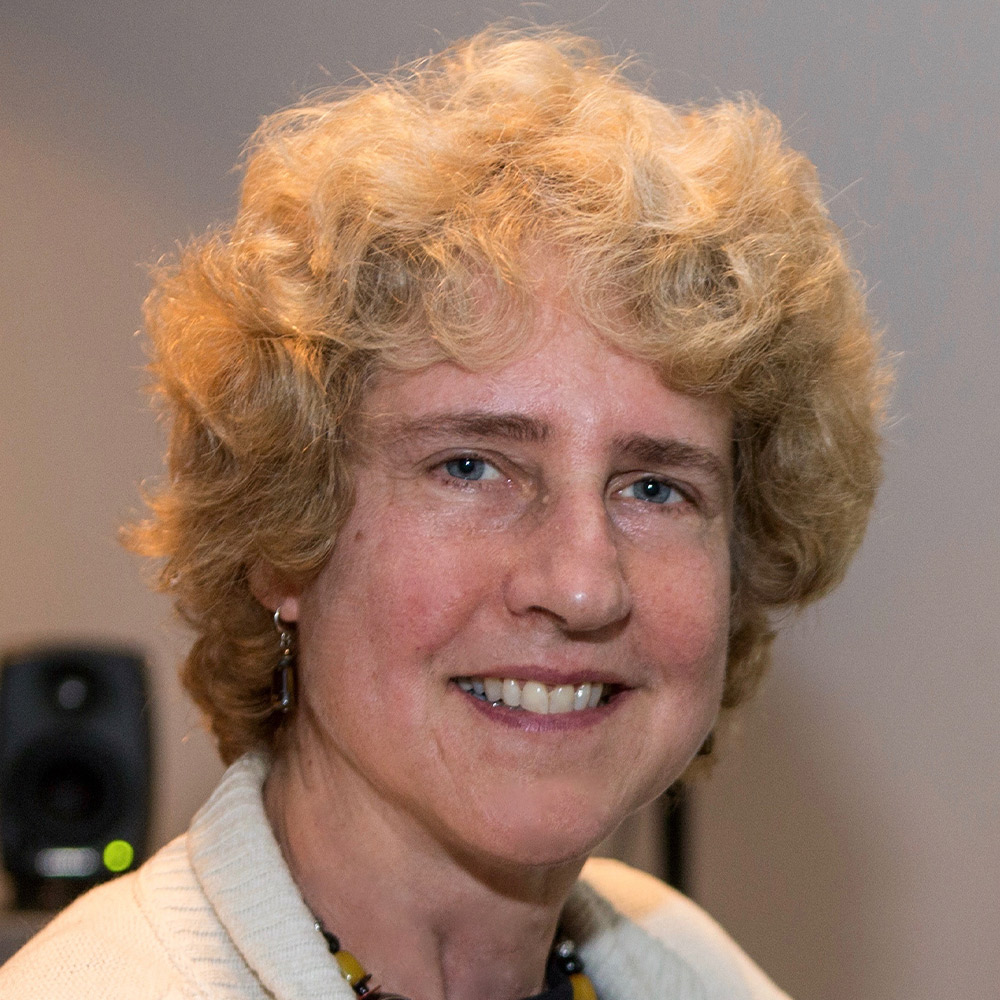 She is Professor of Composition at the College-Conservatory of Music, University of Cincinnati, and Director of the CCM Center for Computer Music. She previously taught at Texas A&M University and New York University. She holds a D.M.A. from Columbia University, and earlier degrees from the University of Illinois, Urbana-Champaign. She served on the board of directors for the International Computer Music Association as Vice President for Conferences, newsletter editor, and President, and on the SEAMUS board of directors and newsletter editor. She also plays tennis, and practices t’ai chi ch’uan.