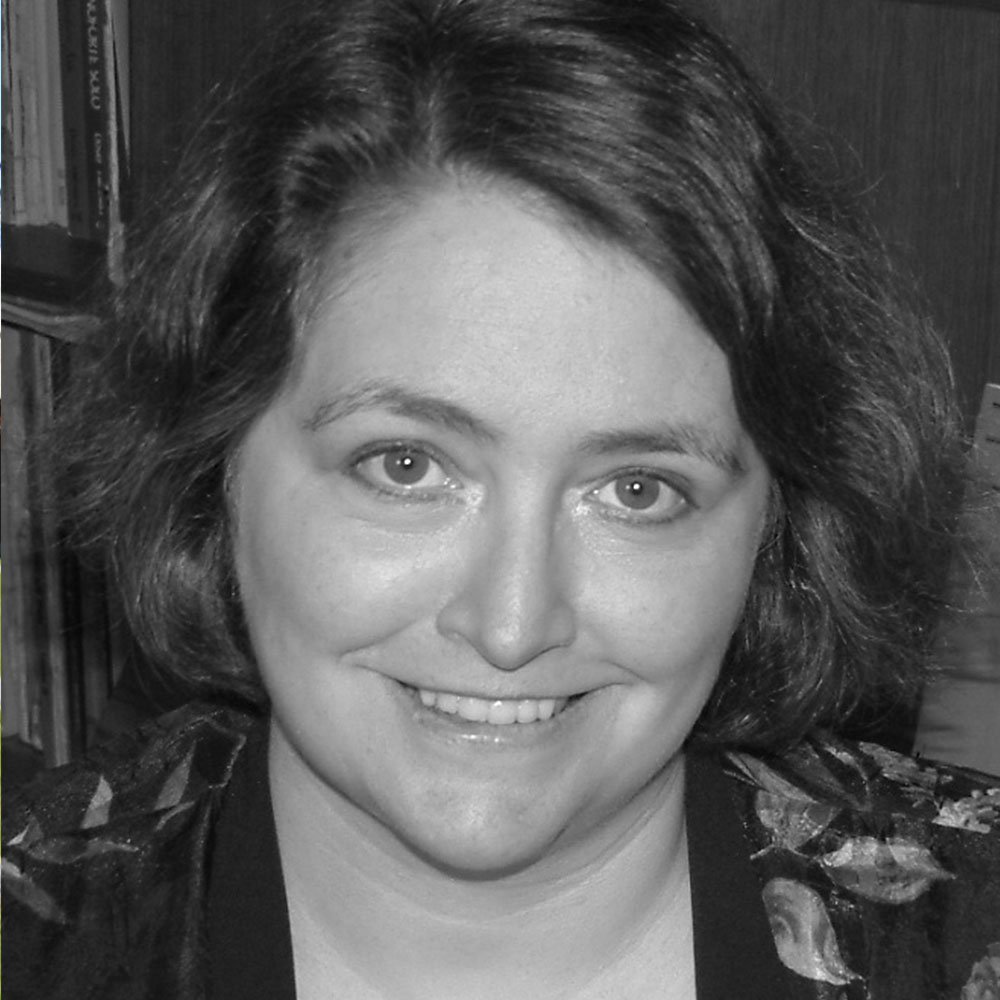 Among her awards as a composer are a Charles Ives Prize from the American Academy/Institute of Arts and Letters, an ASCAP Young Composers Award, Newly Published Flute Music awards from the National Flute Association, fellowships from Tanglewood, the Composers Conference, and the New York Foundation for the Arts, and commissions from the Azure Ensemble, Haydn, Mozart Chamber Orchestra, the Philadelphia Art Alliance, the Powell Flute Quartet, the flutists James Zellers, James Pellerite, and Nina Assimakopoulos, the National Flute Association, and Englewinds.

The Boston Globe has praised her orchestral piece Huatzu Hill as “…a series of rich landscapes: the colors sharp, the feelings powerfully concentrated, the language eloquent, the expression precise.” Records International Catalogue calls her piano work Fantasies “a virtuosic, highly varied work, fantastic and wide-ranging.” Her popular Rima for piccolo and piano has been used as a standard contest piece for the National Flute Association’s piccolo competition. Several of Bliss’s recent scores have featured the Native American flute, both as a solo instrument and in combination with other instruments.

Bliss is currently President of New York Women Composers. Her music has been performed throughout the world; among career highlights she has been a guest of the S.S. Cyril and Methodius Foundation in Sofia, Bulgaria, and of the Fechin Institute in Taos NM. Recently Bliss traveled to Yerevan to hear the Armenian Philharmonic Orchestra perform her orchestral works Huatzu Hill and Veils, as well as an evening dedicated to her chamber works. Bliss is published by the ACA, Marimba Productions, and Zalo/JP-Publications, and her compositions may be heard on several record labels as well as on her YouTube channel.