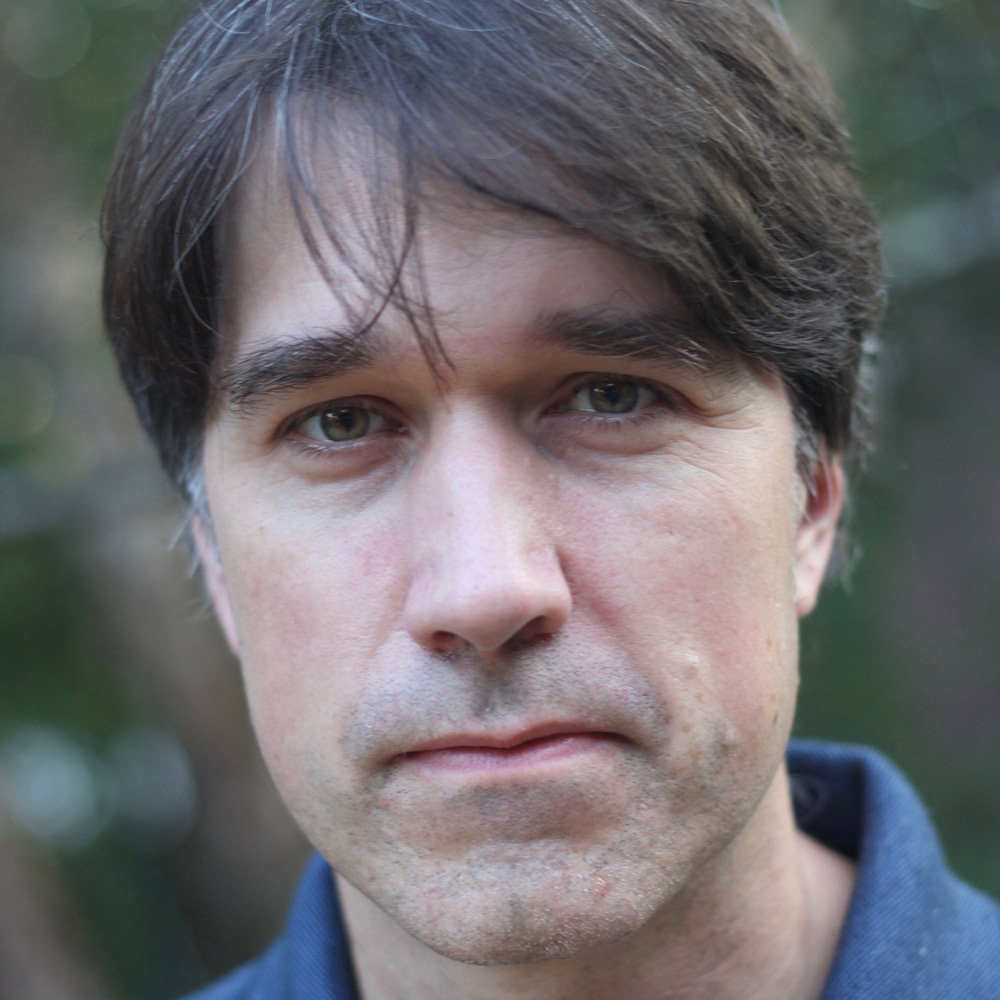 Composer Mark Volker is Associate Professor of Music at the Belmont University School of Music, where he is Coordinator of Composition Studies and directs the New Music Ensemble. He received degrees from the University of Chicago (Ph.D), the University of Cincinnati (M.M.), and Ithaca College (B.M.). Known for his colorful harmonic language and orchestration, as well as his facility with both electronic and traditional instrumentations, Mark’s music has been performed and recorded by performers around the world, including the Chicago Contemporary Chamber Players, eighth blackbird, the Pacifica String Quartet, Musica Moderna Poland, the Pinotage Ensemble, the New York New Music Ensemble, the Gryphon Trio, the Kiev Philharmonic, the Orchestra of the Finger Lakes, So Percussion, Luna Nova, the Orquesta de Baja California, the Boston Brass, the Society for New Music, the Cold Fusion Ensemble, the Young Opera Company of New England, and the Nashville Ballet. His music is featured regularly on music festivals and conferences around the world.

Mark is a past winner of the SCI/ASCAP international prize, the ERM Masterworks Award, the Tennessee Music Teacher’s Association Composer of the Year Award, as well as numerous grants and commissions. His music has been previously been released by Centaur Records and ERMMedia.

He currently lives in Franklin, Tennessee with his wife Alyssa, and their children Molly and Jacob. 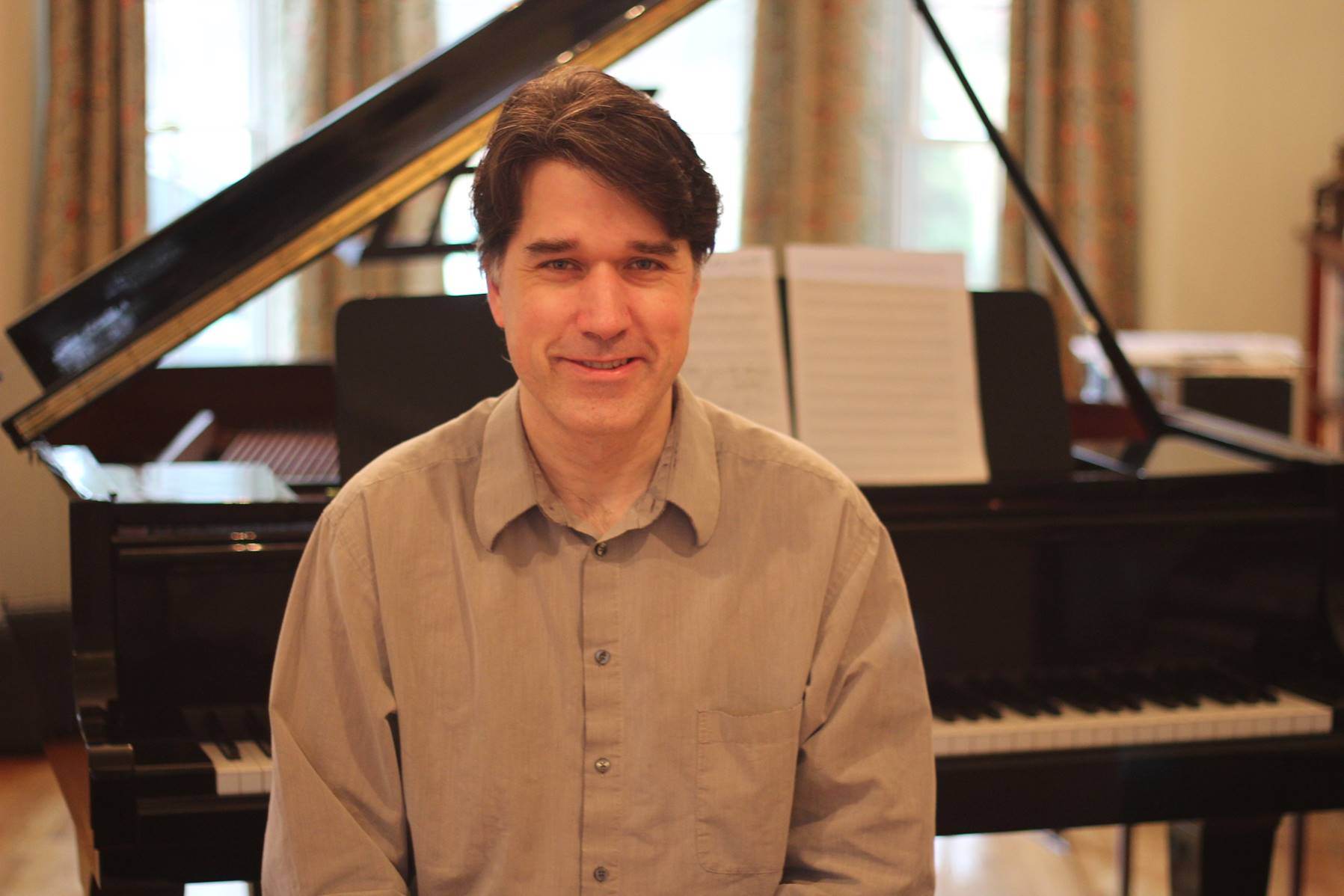 THE INSIDE STORY: Mark Volker and YOUNG PROMETHEUS