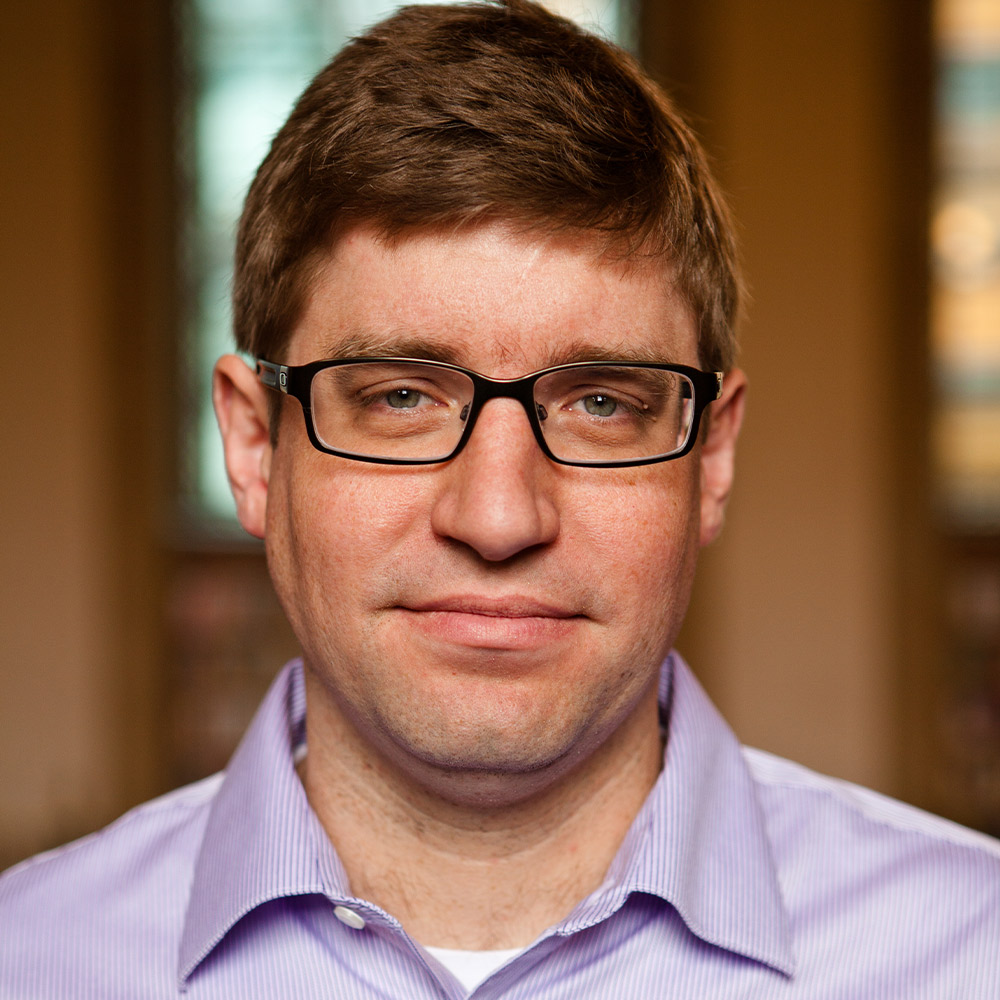 “Mathew Fuerst so vigorously controls his material that it never verges on the sentimental”
– Alex Ross, The New Yorker

A recipient of two consecutive Palmer-Dixon Prizes for best composition presented by The Juilliard School, composer Mathew Fuerst (b. 1977) has also received third prize in the 2nd Annual Antonín Dvořák Composition Competition held in Prague CZ. Other prizes include numerous ASCAP awards and being selected as a finalist in the Whitaker Competition, presented by the American Composers Orchestra. Fuerst’s works have been performed in Carnegie Hall, Alice Tully Hall, New York State Theatre, Merkin Hall, Miller Theatre at Columbia University, and Bargemusic in Brooklyn NY as well as in Boston, Dallas, Houston, Pittsburgh, Rochester, Montreal, Paris, Budapest, Scotland, and Hong Kong. At the Harare International Festival of the Arts, Fuerst’s works were performed by world-renowned musicians such as cellist Jeffrey Zeigler, pianist Vicky Chow, Deutsche Grammophon recording artist Ilya Gringolts, Canadian violin virtuoso Jasper Wood, and multiple members of the Chiara Quartet. Upcoming performances include Totentanz for piano trio in Carnegie Hall, a tour around the United States and Canada of the third violin sonata, and a concert devoted to his music at National Sawdust in Brooklyn NY.

Recent commissions include a sonata for solo viola written for Nadia Sirota, a work for singing violin commissioned by Rebecca Fischer (Chiara Quartet), a string quartet for the New York City Ballet Choreographic Institute’s 10th Anniversary Celebration in collaboration with renowned German choreographer Marco Goecke, Calendar Variations commissioned by Jeffrey Zeigler (Kronos Quartet), and a second string quartet for the Amernet Quartet. Fuerst’s previous commission from the New York City Ballet’s Choreographic Institute, Clarinet Quartet, was written in collaboration with New York City Ballet Principal Dancer Albert Evans. The ballet sparked the interest of the Washington Ballet, which performed it during their Love: 7×7 series. It was so successful that it was immediately presented by the New York City Ballet as part of the opening gala performance the following season. Upcoming commissions include a multimedia triple brass quintet in collaboration with astrophysicists from Northwestern University for Axiom Brass, a work for flute and violin for Molly Barth (eighth blackbird), a sonata for violin and piano for Hyeyung Yoon (Chiara Quartet), and a trio for violin, cello, and piano, among others.

Equally at home as a pianist, Fuerst has appeared as soloist performing his own work with the Eastman Philharmonic under the direction of Alan Pierson. While a student at the summer festival at the prestigious La Schola Cantorum in Paris, where he studied with Samuel Adler, he performed his Three Etudes for piano. Fuerst has also commercially recorded his solo piano work, The Drift of Things.

He holds a bachelor’s degree in composition from the Eastman School of Music, where he studied with David Liptak, Christopher Rouse, Joseph Schwantner, Sydney Hodkinson, and Augusta Read Thomas, and piano with Alan Feinberg. He holds master’s and doctorate degrees in composition from The Juilliard School, where he worked with Robert Beaser and John Corigliano.

Fuerst is currently an Associate Professor of Music at Doane University. His music has been recorded and released by PARMA Recordings and Albany Records. 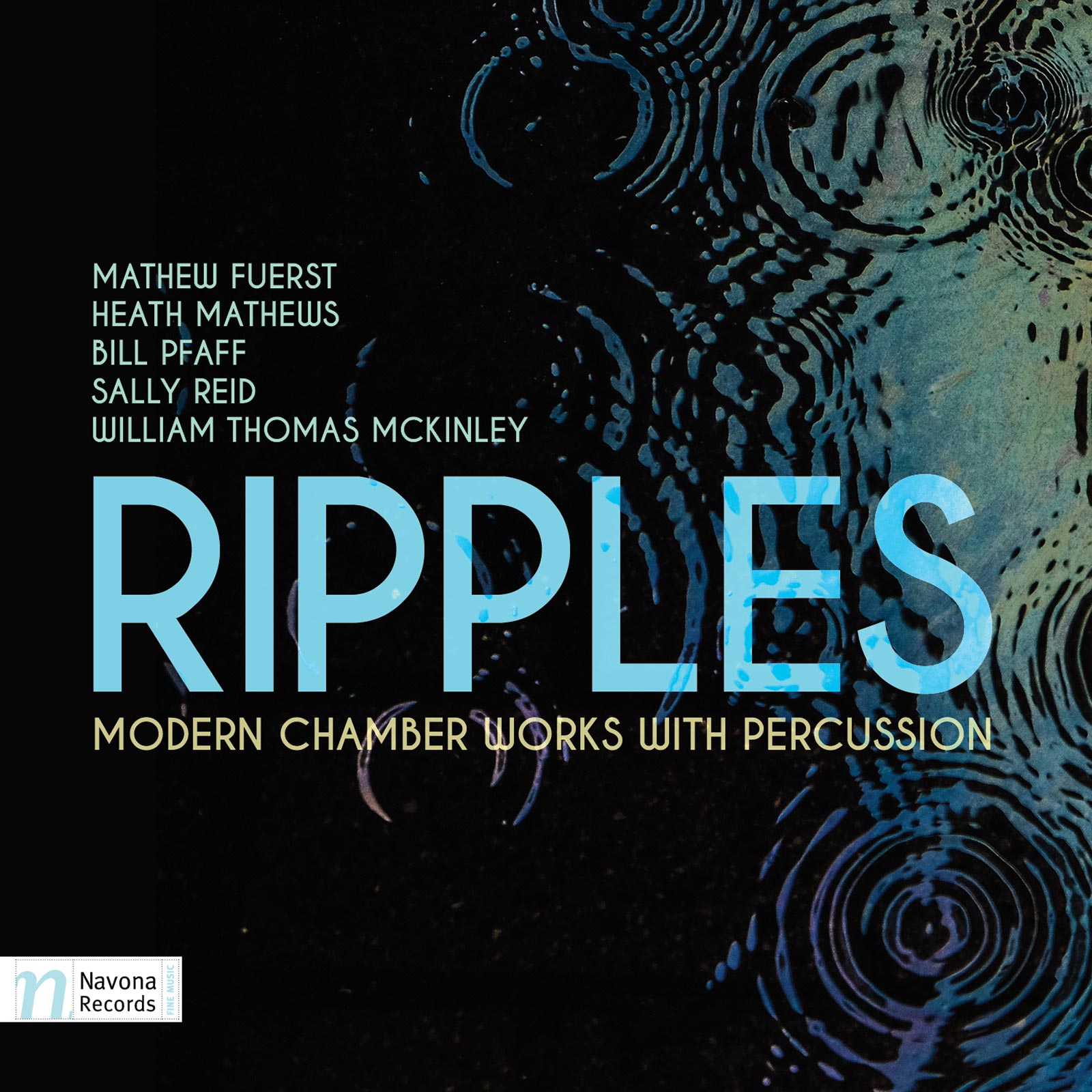 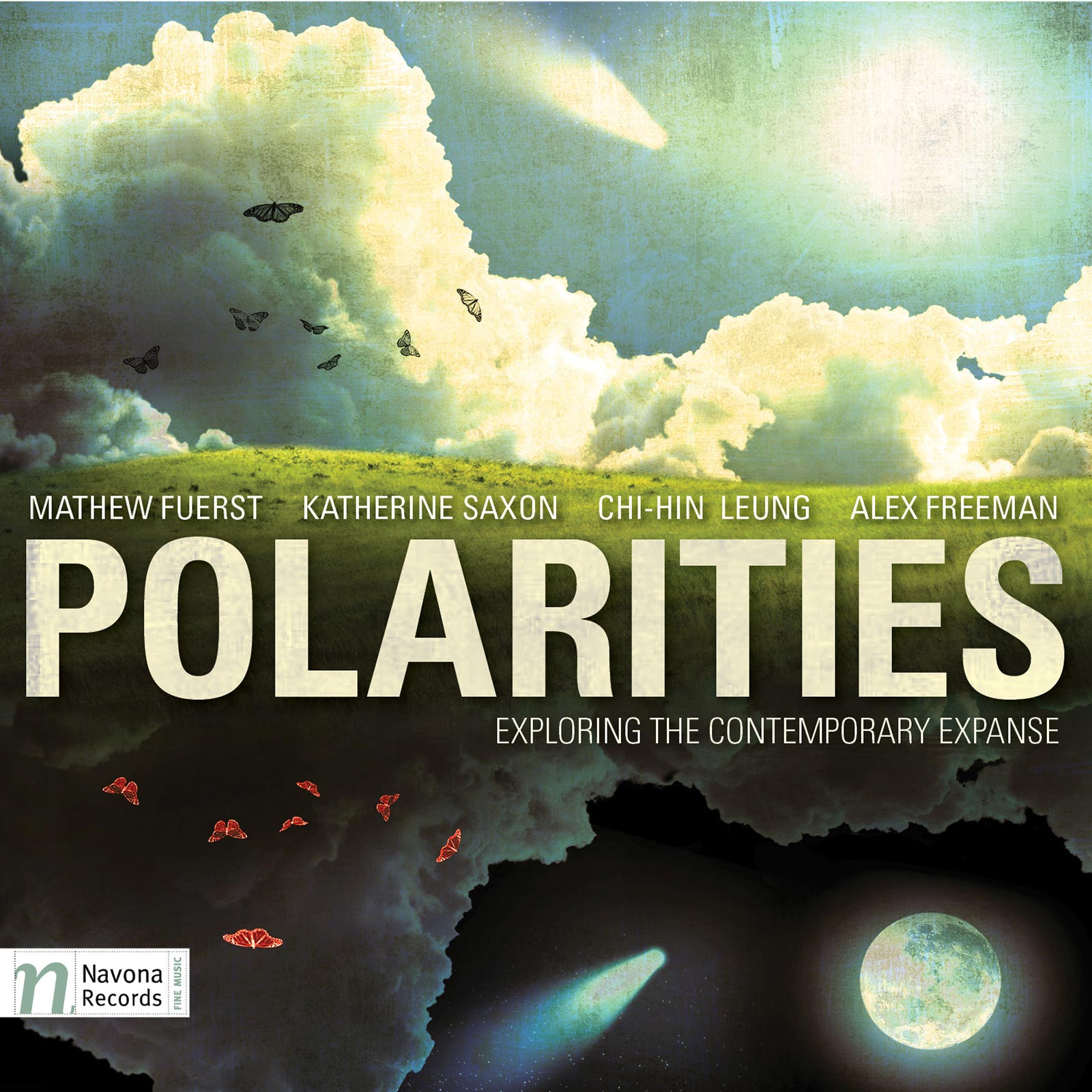 Release Date: March 1, 2014
Catalog Number: NV5944
21st Century
Chamber
Orchestral
Orchestra
Piano
POLARITIES, an album of new presentations in classical music, expresses the emotions, feelings, and scenes associated with opposites. The works on the album, by four composers, range from a piece for wind ensemble and the Chinese gaohu, to a piano sonata, a chamber work, and works for orchestra.
Discover