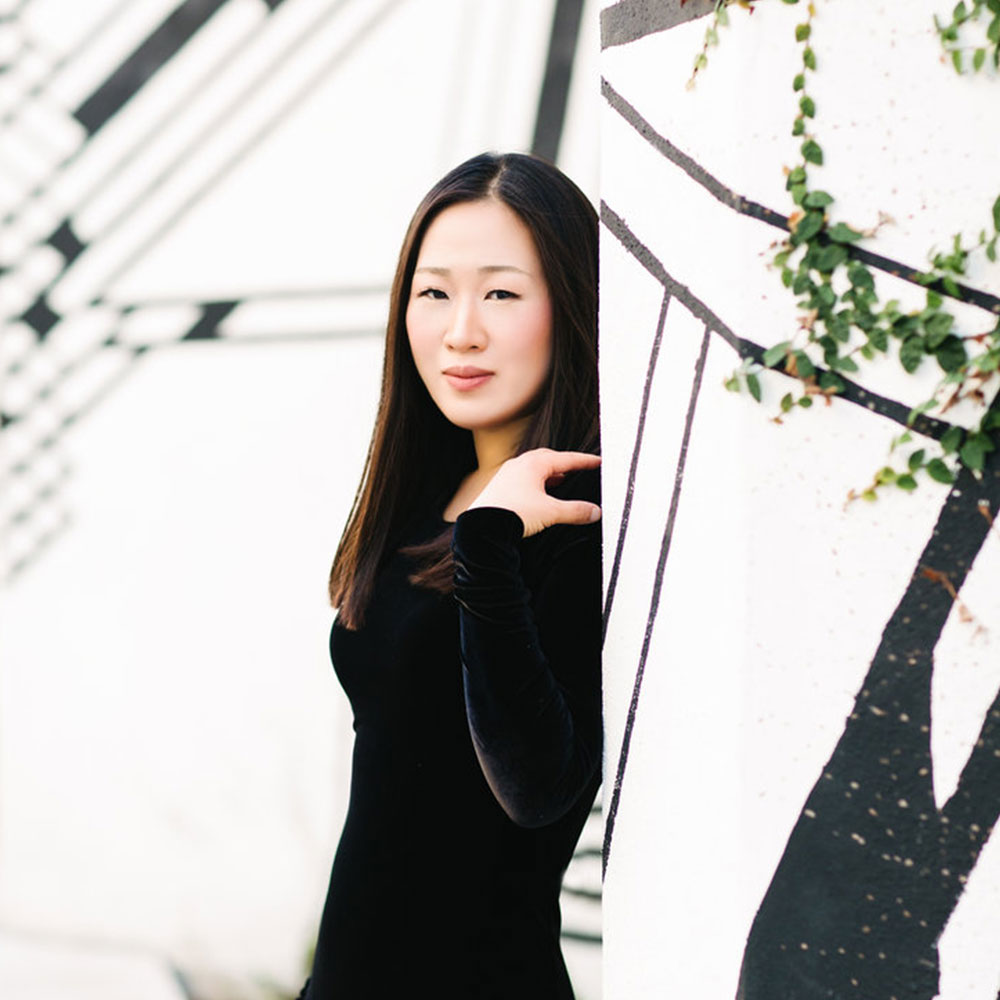 Korean-American pianist Minju Choi has performed throughout the United States, Canada, Europe, and Asia as a recitalist, soloist, and chamber musician. She has appeared as a soloist with the Indianapolis Symphony and Shreveport Symphony, the Northeastern Pennsylvania Philharmonic, and the Music Academy of the West and Juilliard Orchestras. Choi has been presented in recitals in cities in the U.S. and abroad, including Paris, New York City, Philadelphia, and Chicago. She has performed solo concerts in prestigious venues such as the Lincoln Center’s David Geffen Hall, Chicago Cultural Center, Studio 54, Cosmopolitan Club of NYC, Salle Franck in Paris, and Steinway Hall. She has been heard as a soloist in live and recorded performances on radio stations around the country including WQXR New York Radio, WFMT Chicago Radio, WQSC Santa Barbara, KDAQ Shreveport, and WICR Indianapolis. Choi was a featured artist at the Vancouver Recital Society’s Chamber Music Festival, in which her performances were broadcast on the CBC Canada Radio.

A passionate enthusiast for contemporary music, Choi is recognized for her championship of music by American composers. She has commissioned solo works that have been written for her by multiple American composers. Her performances of contemporary works have included David Diamond’s Piano Concerto with Gerard Schwarz in celebration of the composer’s 85th birthday at Lincoln Center, the U.S. premiere of Salvatore Sciarrino’s “Two Nocturnes,” and Philip Lasser´s piano sonata “Les Hiboux blancs” at La Schola Cantorum in Paris, which resulted in the premier of the sonata performed by Ms. Choi as the centerpiece of a modern dance work presented at Lincoln Center and at the French Institute in New York City. She has also collaborated with composers Gabriela Lena Frank, Derek Bermel, William Bolcom, and Joel Hoffman.

Committed to the education of young pianists and arts advocacy, Choi has created numerous community music engagement programs in public hospitals and has given masterclasses at universities across the U.S. and in South Korea. She has previously taught at the University of Indianapolis, Stony Brook University, and at the Juilliard School.

The South Korean-born, Indiana-bred pianist has been awarded prizes in several competitions including first prize in the Nena Wideman International Piano Competition, the Music Academy of the West Concerto Competition, and the Juilliard Concerto Competition. Choi was also a winner in the National YoungArts Foundation Competition. She earned her bachelor’s and master’s degrees from The Juilliard School under the tutelage of Jerome Lowenthal. She pursued additional studies with Jean-Claude Pennetier at École Normale de Musique de Paris and with Bernd Goetzke at Hochschule für Musik, Theater, und Medien Hannover in Germany. She earned her doctoral degree at Stony Brook University in New York with Gilbert Kalish and Christina Dahl. Choi currently serves as an Assistant Professor of Piano at Missouri State University in Springfield Missouri. 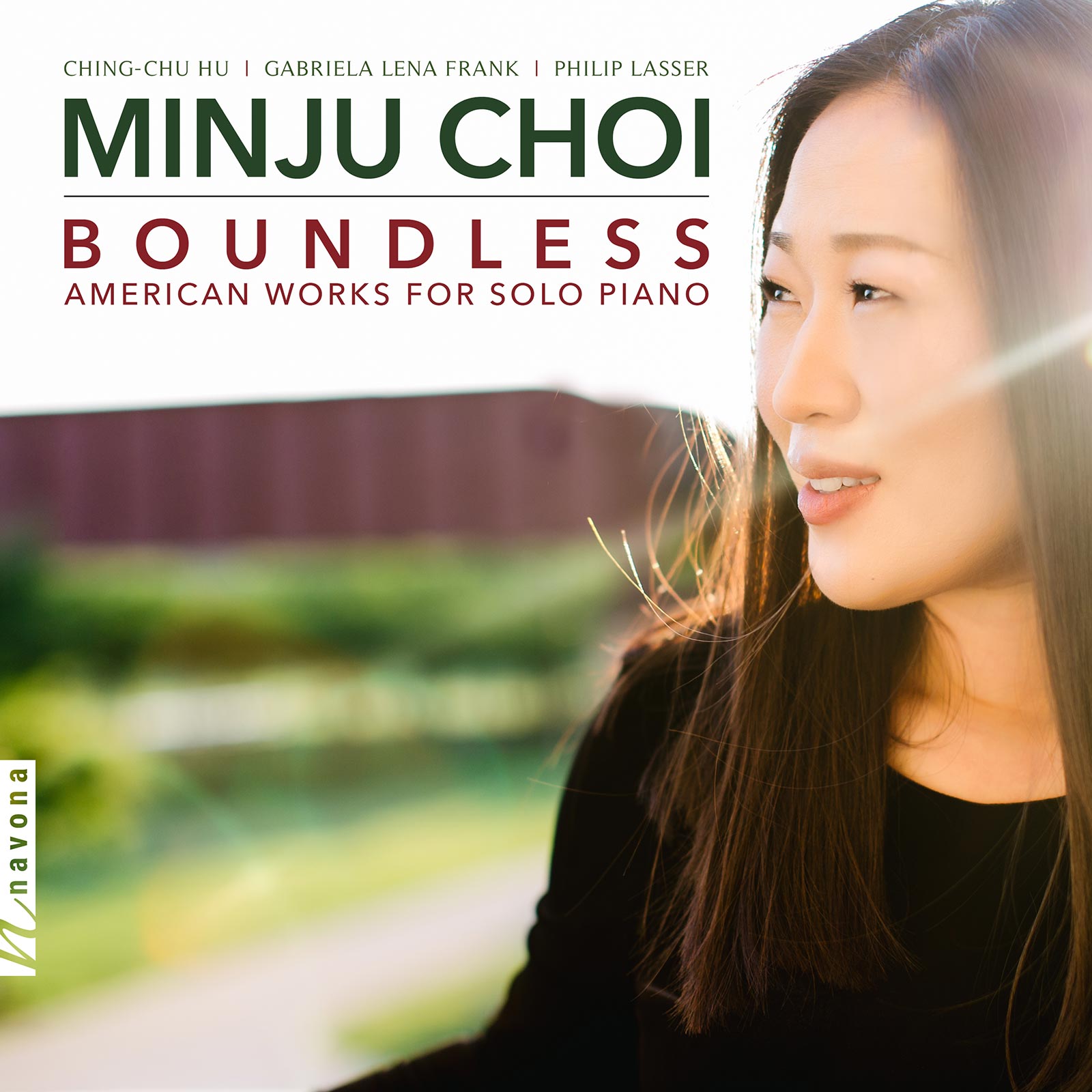