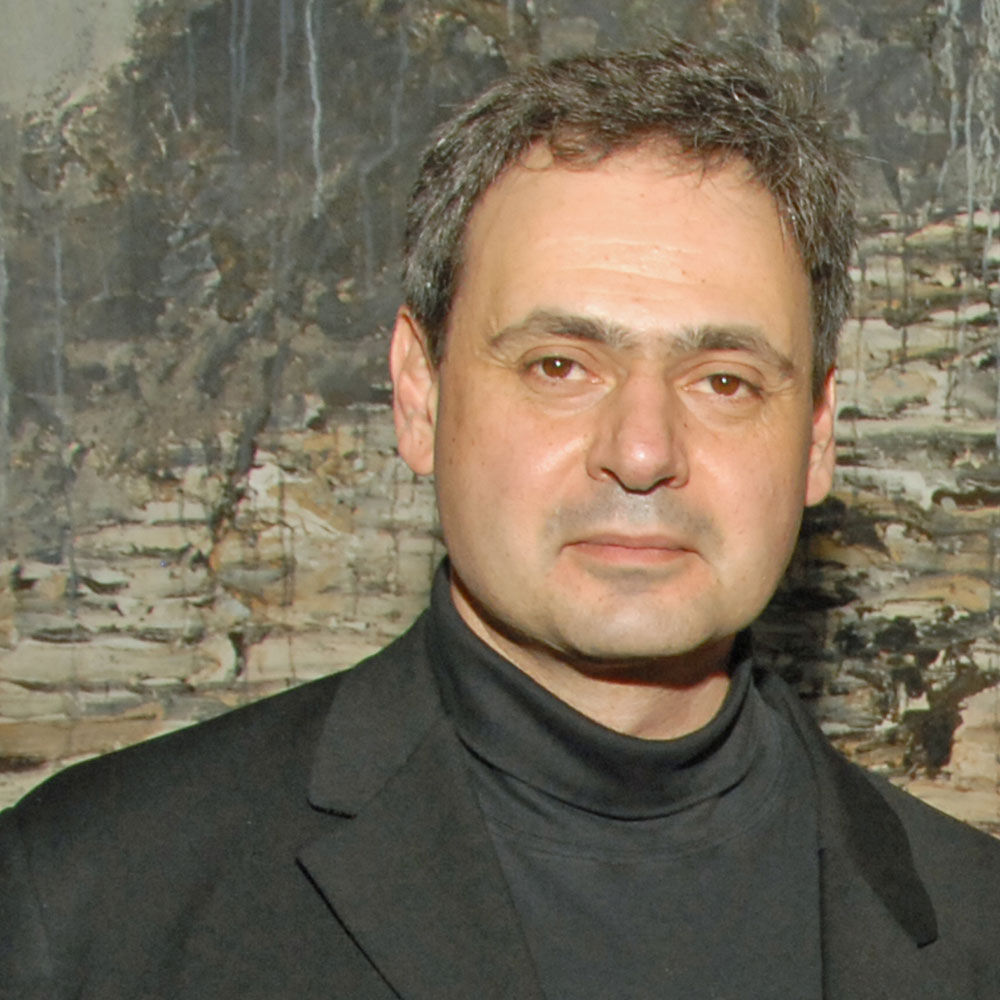 Dr. Misha Galaganov performs solo and chamber music concerts in major concert halls in the United States, Middle East, Latin America, Europe, and Asia. He has premiered about 30 compositions for viola alone, viola with piano, and viola in chamber music, written for him by composers from Israel, Russia, Mexico, Peru, Belgium, Italy, Uruguay, and the United States. As Principal Viola of the Dallas Chamber Symphony, he also premiered many pieces written for small symphony orchestra and string chamber ensembles.

Galaganov has taught at major conservatories around the world, including Juilliard, Rice University, Beijing Conservatory, and Shanghai Conservatory. He has taught and performed in numerous European and American festivals, and his former viola and violin students now serve as principal players in orchestras, university teachers, soloists, and chamber music performers.

In addition to teaching and performing, Galaganov has written articles for major string publications, such as Strad Magazine, has served as a reviewer for the American String Teachers Association magazine, and has given lectures and presentations at professional conferences. He is working on several research projects for book publications, and he has made transcriptions and arrangements for viola.

Galaganov is Professor of Viola and Chair of Strings at Texas Christian University (TCU) in Fort Worth. He has a Russian violin performance degree; B.M. in Viola Performance from Jerusalem Music Academy, Israel; Artist Certificate from SMU; and M.M. and D.M.A. degrees from Rice University in Houston. His studied with his father, Pavel Galaganov, as well as with Barbara Sudweeks, Martha Katz, and Wayne Brooks, among others.

Galaganov performs on a rare French viola, Mansuy a Paris with gut strings by Damian Dlugolecki. 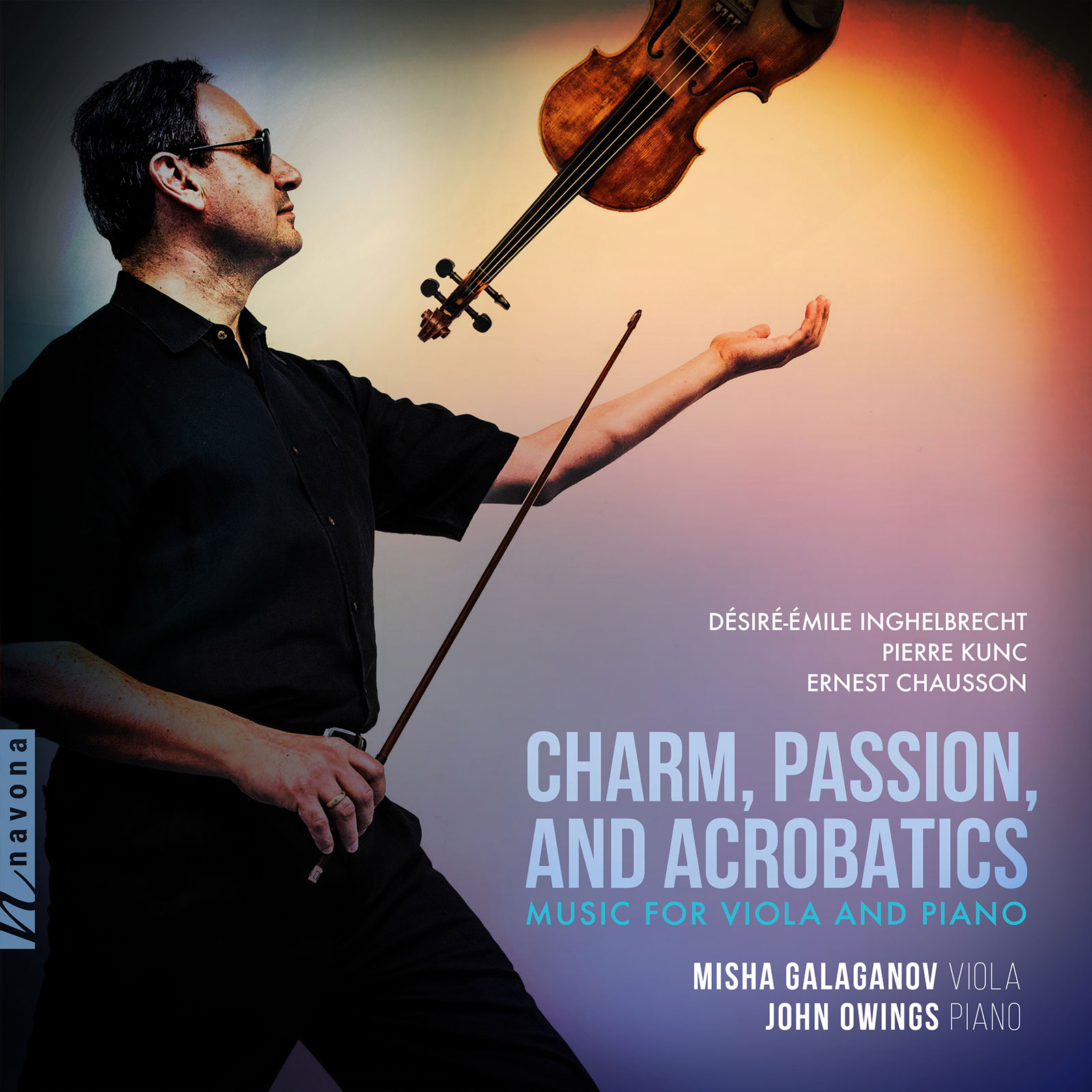 Release Date: June 10, 2022
Catalog Number: NV6434
Romantic
Chamber
Piano
Viola
The story of Misha Galaganov’s CHARM, PASSION, AND ACROBATICS began when the artist uncovered a trove of forgotten, 19th century viola music in a private library. The music on this album from composers Pierre Kunc, Désiré-Émile Inghelbrecht, and Ernest Chausson has long gone unplayed; Kunc’s musical manuscripts, for example, were kept under lock and key by the Society of Authors, Composers and Publishers of Music until 2021. Featuring challenging virtuosic pieces alongside expressive, impressionistic masterworks, this album celebrates the boundless potential of the viola. The music transports the listener to a French salon of the Belle Époque, guided by Galaganov and Owings’ sensitive and technically-masterful performances.
Discover