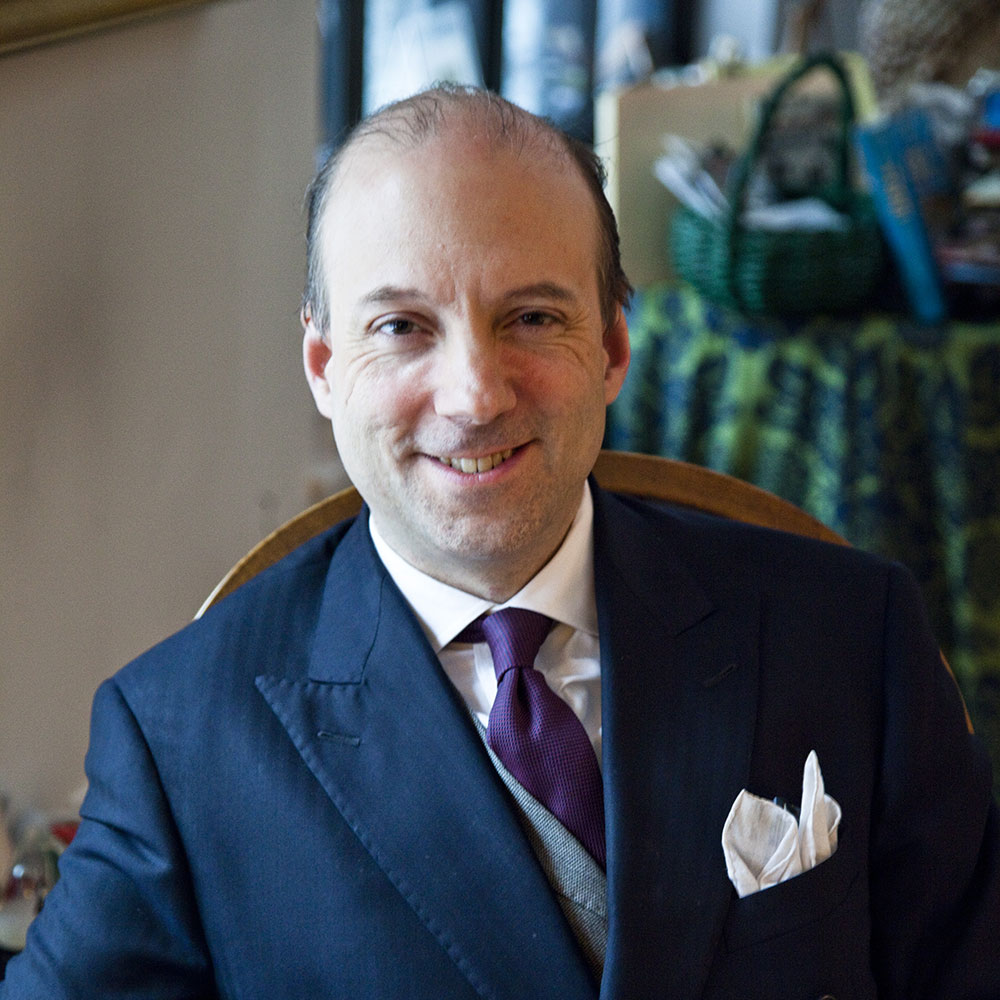 Mitch Hampton was born in 1967 in New York City, was educated at Interlochen Arts Academy and received a Bachelor’s and Master’s from New England Conservatory of Music. His piano teacher and mentor while there was Stanley Cowell. His composition instructor was Thomas McKinley.

His Piano Concerto for Improvised Jazz Piano and Orchestra was performed by him and recorded with the Czech Radio Orchestra. He has written The Four Humors, a double clarinet and flute concerto for Richard Stoltzman and Mike Feingold. His work for Richard Stoltzman, called Back To Bacharach: a Tone Poem for Clarinet and Orchestra was premiered at Boston’s Symphony Hall. His Swinging Seventies was a concerto for flute and orchestra featuring Mike Feingold, originally performed at Boston’s Symphony Hall and released in 2011 on CON MOTO: MODERN WORKS FOR ORCHESTRA, VOL. 1 on Ravello Records. In 2000 he wrote a children’s jazz piano concerto for the Somerville Arts Council. His String Quartet was commissioned and performed by the Ciompi Quartet at Duke University and subsequently performed by the Boston Composers Quartet on National Public Radio and recorded by the Boston Composers Quartet. In 1997 he was the soloist on his piano concerto called Dark Dancing, written for the New York Chamber Orchestra under the direction of Gerald Schwarz and premiered at Avery Fisher Hall. He wrote a suite for flute and piano: Glass Houses (dedicated to Michelangelo Antonioni) that was premiered by Robert Stallman at Weill Recital Hall. He wrote a chamber concerto called La Luna in memory of Federico Fellini which premiered at Duquesne University School of Music and was performed by the Pittsburgh New Music Ensemble. His Jazz Taxonomies for Saxophone Quartet was performed by the Berlin Saxophone Quartet at Weill Recital Hall. A partial list of his many jazz compositions includes Ballad For Billy Strayhorn, Why Is That?, For John, Permanent Residence, Stroll, Strut And Stroll, Vegan Soul Food, and a series of Original Blues in Small, Medium, and Large.

In the 1980s and 1990s he worked as a solo pianist in cocktail lounges and hotels, played with the flugelhornist Dmitri Matheny, the Bill and Bo Winiker Ensemble, had a brief stint in a rock group, and accompanied many singers in lounges and in cocktail bars. He also performed professionally in an ensemble formed by the late George Russell in local jazz clubs. In 2010 and in 2013 he wrote music for two independent films by director Andrew Bujalski, Beeswax, and Computer Chess, as well as composing and performing music for a music and fashion video for Bob Packert Productions. He has collaborated as a pianist with the poet Mark Schorr in live performance. A non-fiction commentator, critic, and essayist, he maintains a blog, The Moderate Contrarian, and for thirty years was a writer for the journal Organica. He has contributed critical essays to Spirited Magazine. In 2010 he was featured performing piano and discussing his craft in a documentary film, Correspondence, directed by Jose Luis Guerin and Jonas Mekas. He is currently writing a concertino for flugelhornist Dmitri Matheny and a piano quintet for which the piano part is improvised. HARD LISTENING is his first recording of all solo piano music. 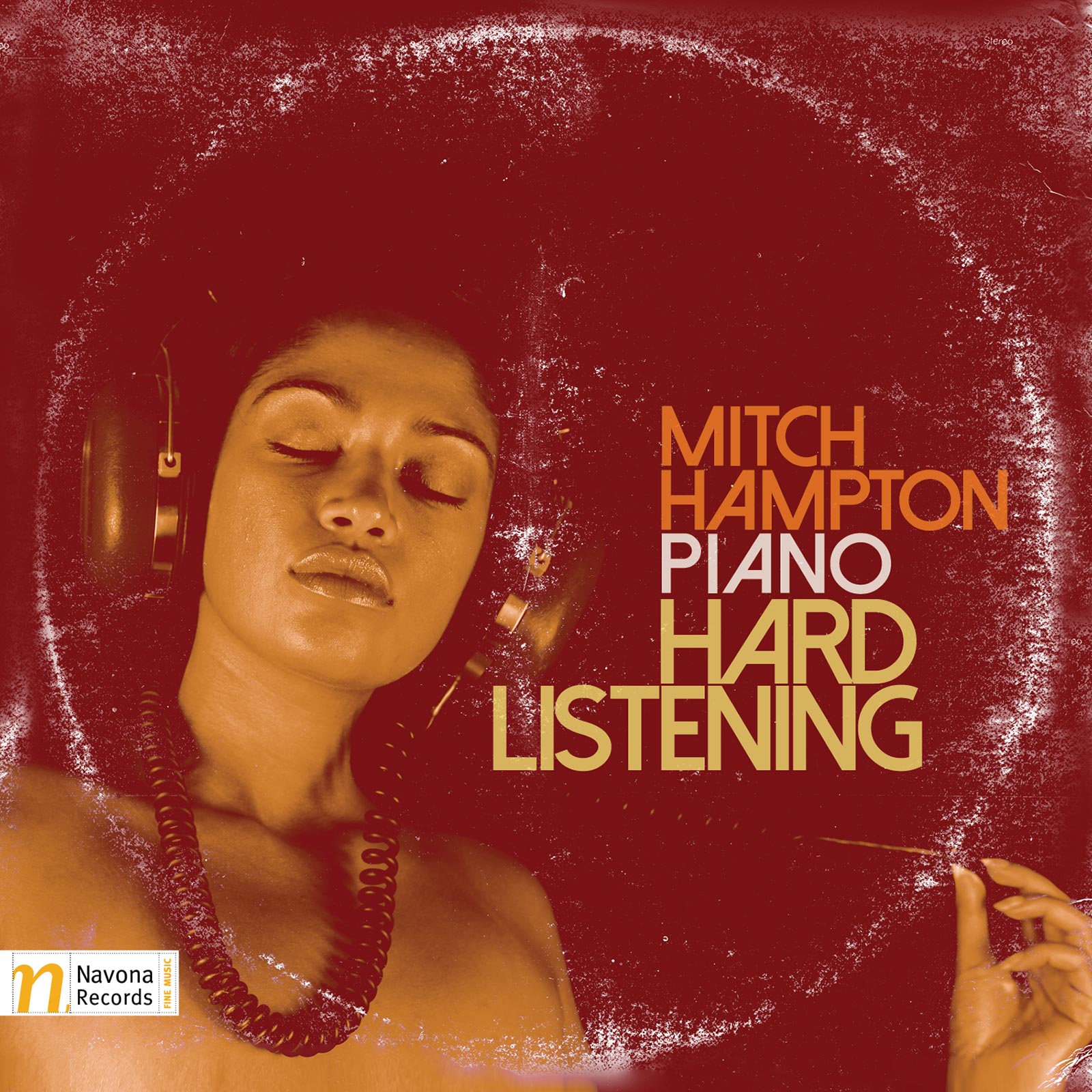