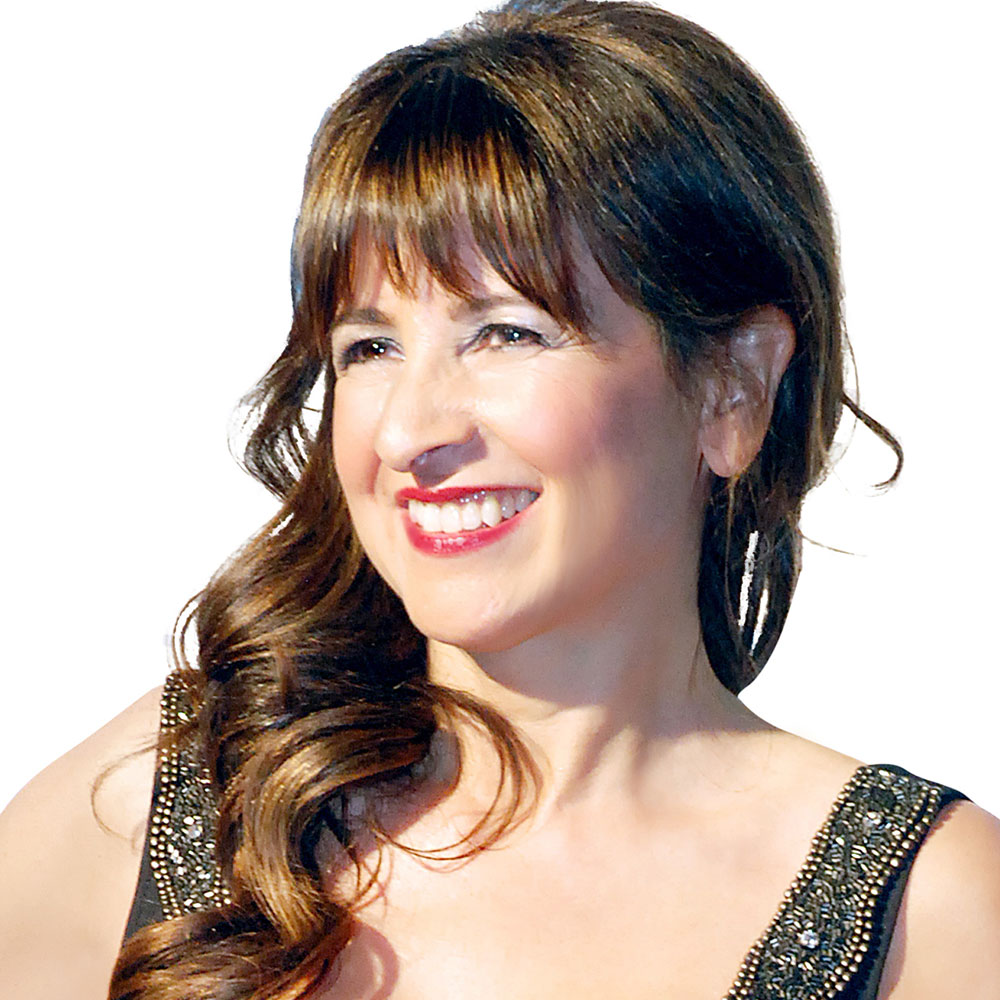 Avant has won numerous awards including two Global Music Awards Silver Medals in 2022, was named a Finalist for The American Prize in orchestral composition and is a four-time nominee in the Hollywood Music in Media Awards. Avant’s Tributum for Celtic Bagpipes and Orchestra, recorded by the Royal Scottish National Orchestra, is on the ballot for first-round voting in the 65th Grammy Awards. Tributum enjoys airplay around the world, from Ireland’s Public Radio in the United Kingdom to Hawaii’s Maui Celtic Radio in the United States, and already boasts a Best Instrumental Song Award at the 13th Annual Independent Music Vox Populi Awards.

Media outlets across the music industry have lauded Tributim:

“Recording Avant’s Tributum with the Royal Scottish National Orchestra was a particular delight. One doesn’t often get the chance to record bagpipes and orchestra, and even rarer is the opportunity to record two different types with orchestra.” – Grammy-winning Session Producer and PARMA Senior Producer, Brad Michel

Avant’s Tributum is a “… traditional orchestral tone poem with gorgeous melodic writing and rich string sound (it has that Braveheart / Far and Away quality).” – Cinemusical

She has collaborated with indie filmmakers throughout the United States, creating soundtracks for indie films, documentaries, features, animations, and short films. Avant’s concert music has been performed internationally and in the United States. Her music can be heard on album compilations and digital platforms: Spotify, Apple Music, and Amazon Music. Her latest recording, SOUNDNESS OF THE SEA FOR VIOLIN AND ORCHESTRA, performed by The London Symphony Orchestra, a Navona Recording, will be released in 2023. A native of the Pacific Northwest, Avant was brought up in a peaceful pastoral setting amidst artists on her maternal side and the rich South American heritage of Peru on her father’s side. Music was constantly playing in the background of her early years. Symphonies, musicals, South American music, tangos, and Peruvian waltzes all contributed to her love of music. At an early age, she began studying piano and subsequently composing.

These early life experiences — eclectic musical listening, international living in Lima, Peru, and music study at an early age — established her identity as an artist and became a catalyst in composing music with melodic intention.

Avant resides in Seattle WA with her husband, Walt, and their Nova Scotia duck-tolling retriever, Piper. For more information about Avant and her work, links to scores, audio, and albums, visit: www.nanavant.com 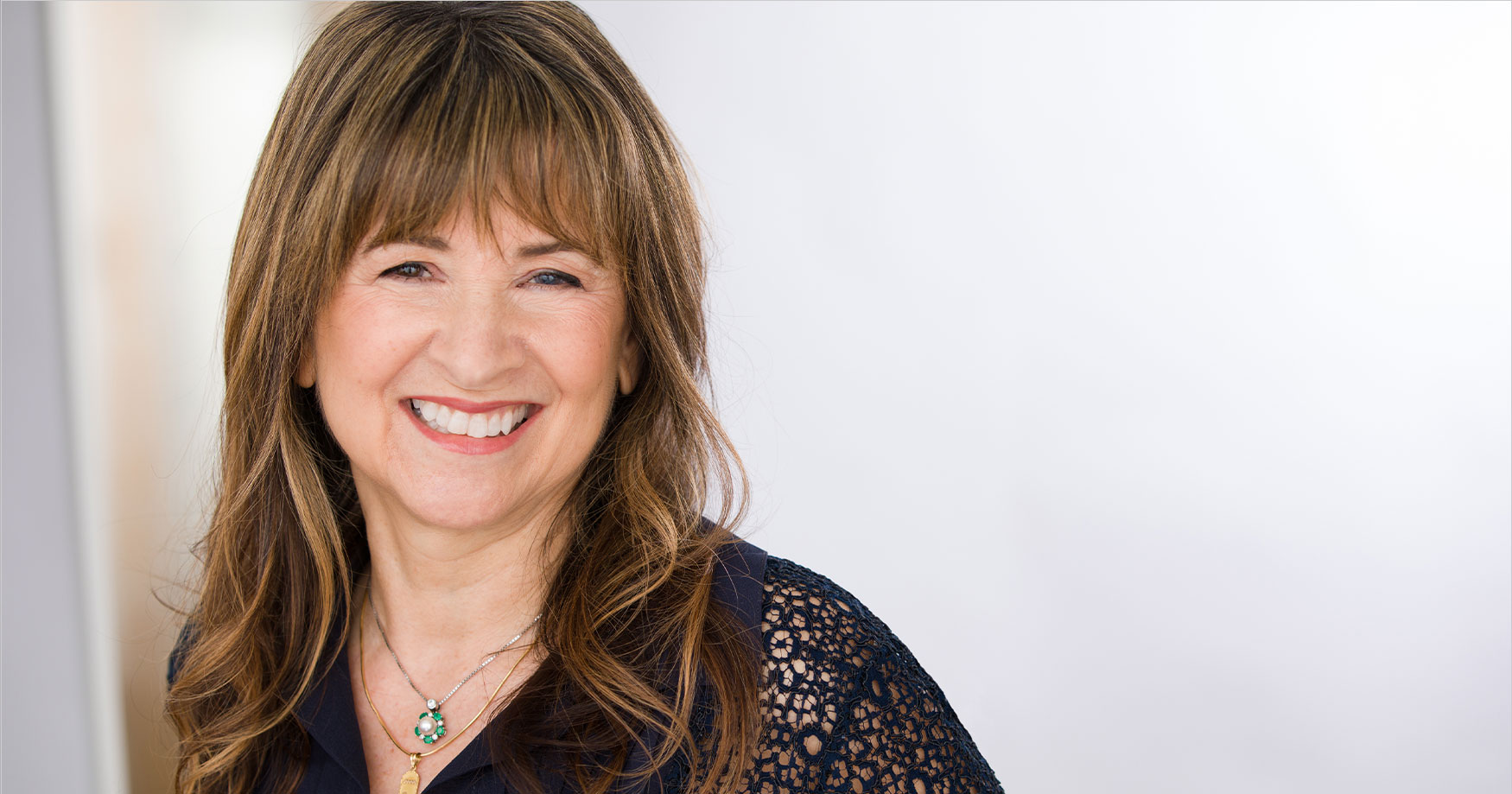 The Inside Story: Nan Avant and LEGENDS AND LIGHT VOL. 2