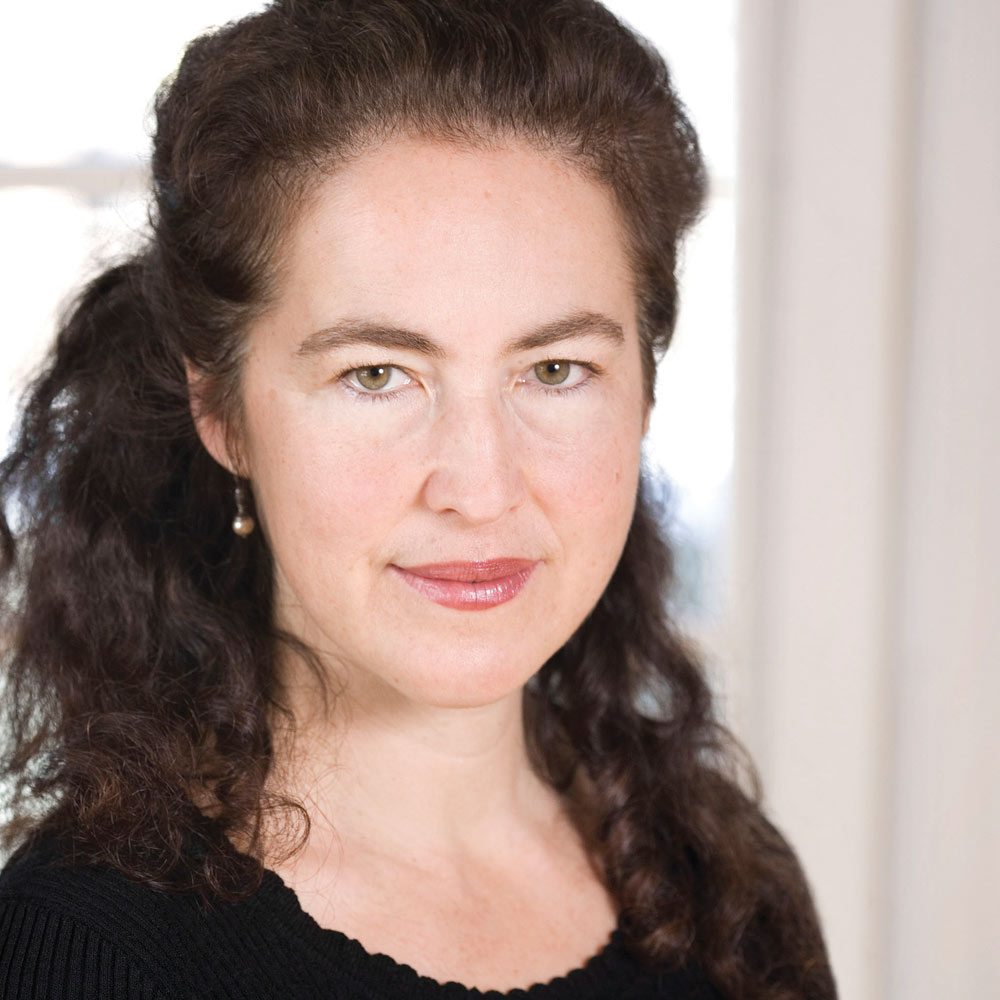 Cellist Paige Stockley is known for championing the music of living composers from the Pacific Northwest and is on faculty at Cornish College of the Arts in Seattle.

Paige holds a master’s degree from the Manhattan School of Music. Her early training was at the University of Washington, where she studied with cellist Toby Saks while earning a double major in Political Science and English. She has also played in orchestras around the world: from Connecticut to Spain, Mexico City, Prague and Krakow, spending a year at the European Mozart Academy playing under the baton of Sandor Vegh and studying with Steven Isserlis.

Her main teachers have included Ardyth Alton, Michael Haber and Valentin Hirsu. She served as the cellist on a West Coast tour with singer Rickie Lee Jones and was principle cellist on the European Mozart Academy tour of Mozart’s “Zaide” arranged by Luciano Berio. 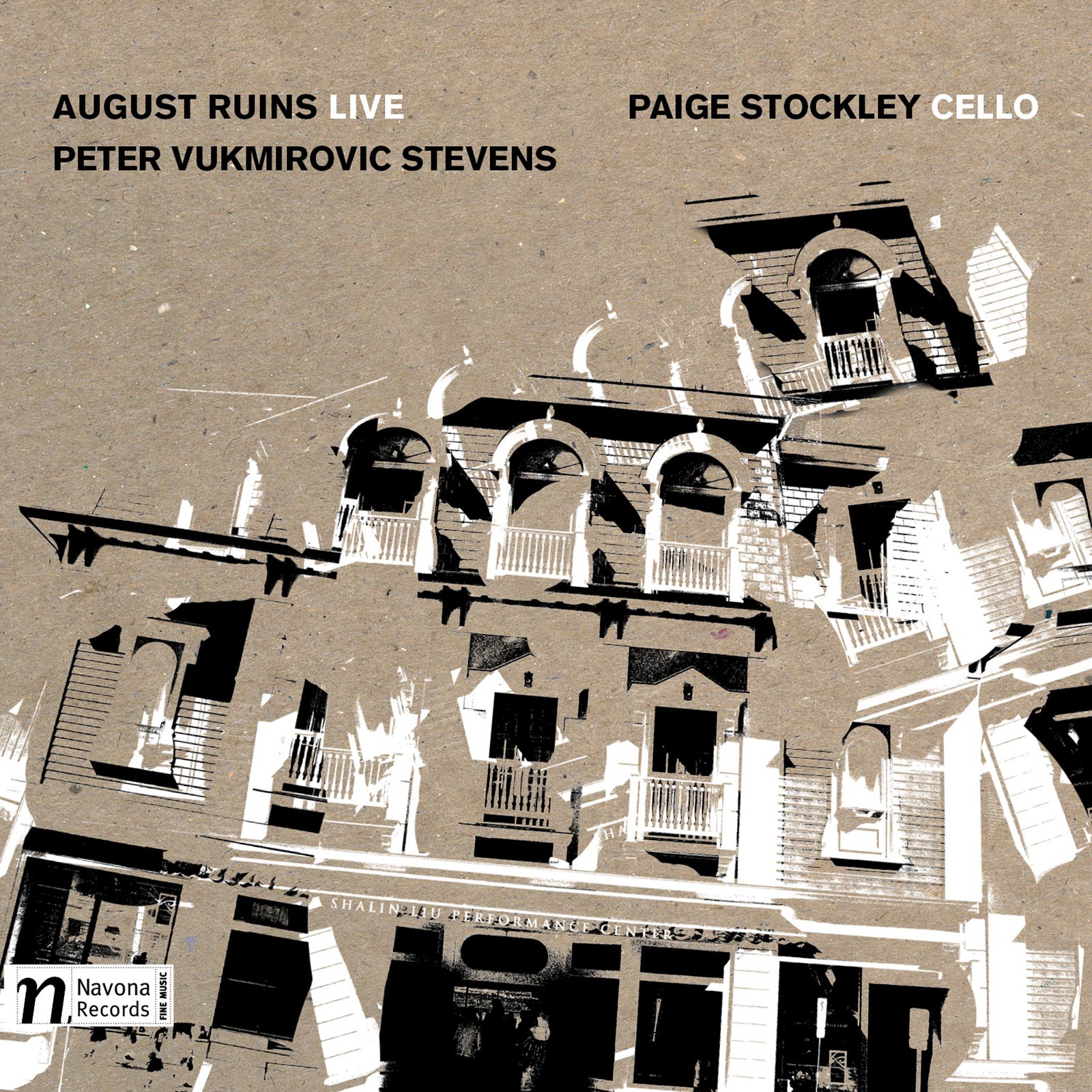 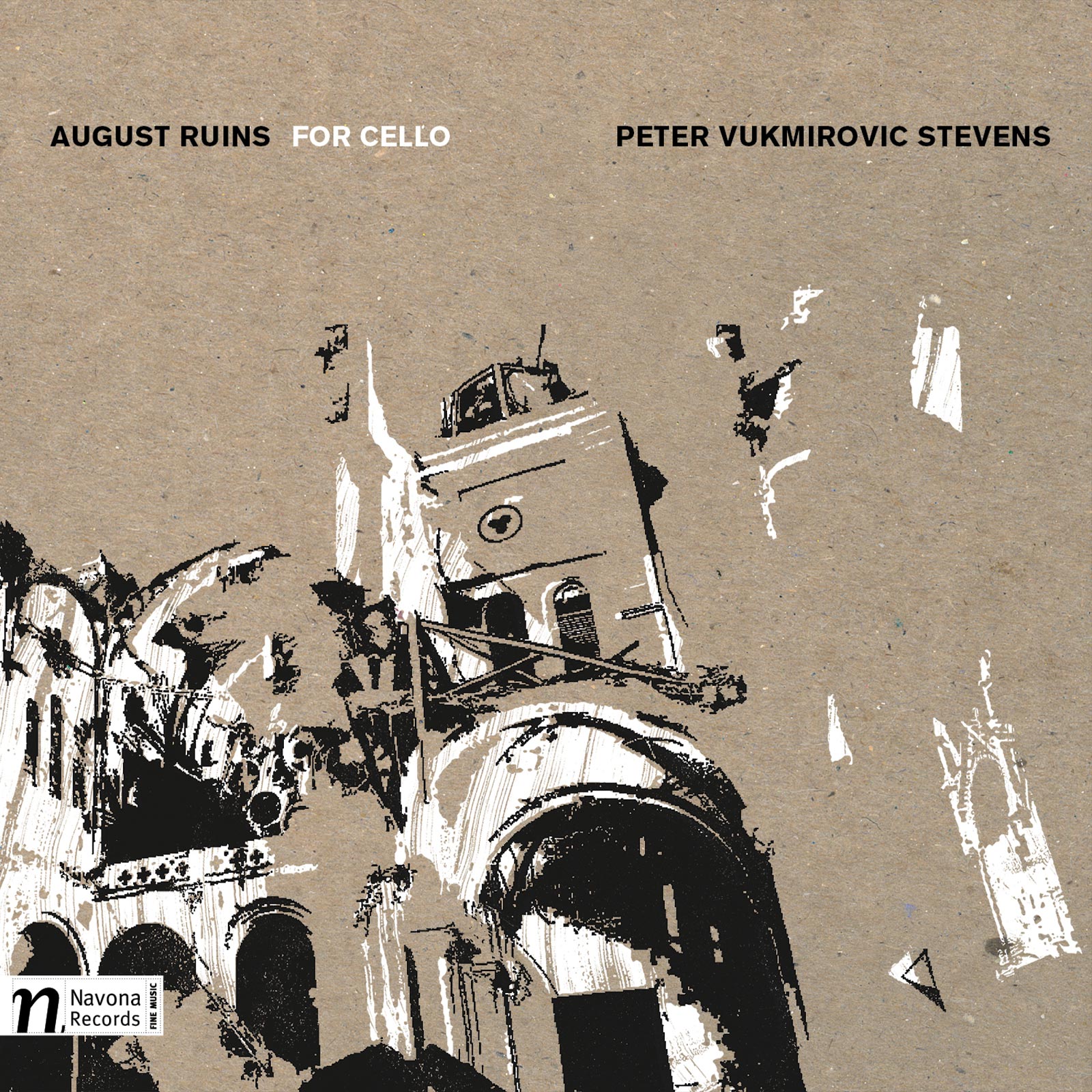 Release Date: April 1, 2013
Catalog Number: NV5912
21st Century
Solo Instrumental
Cello
Peter Vukmirovic Stevens is a composer whose music is informed and guided by deep connections with visual media, literature, travel, and works by composers past and present. AUGUST RUINS, an album of Stevens' works for solo cello, gives these influences life through the cello's unequivocal range and timbre, allowing for a raw, isolated expression of emotion, history, and visual beauty unencumbered by accompaniment.
Discover