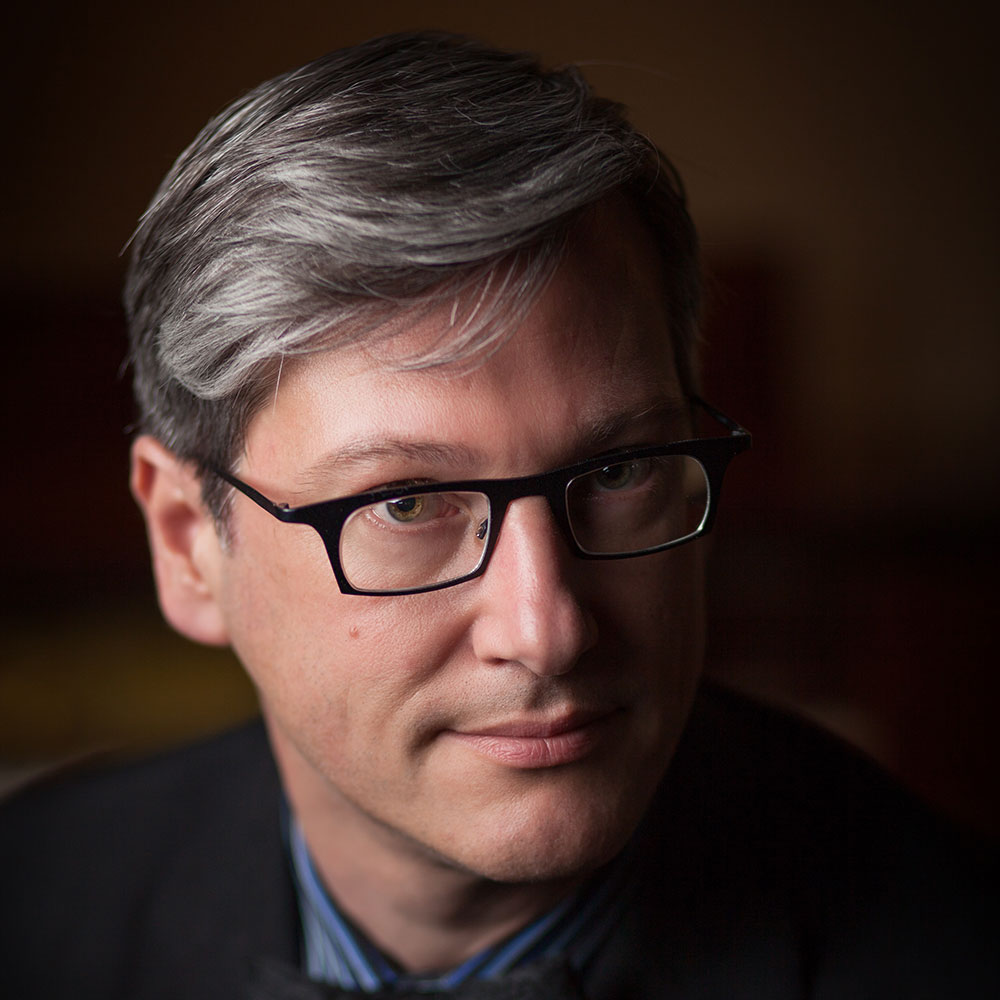 Patrick Hawkins holds degrees in performance from the Peabody Conservatory at Johns Hopkins University, East Carolina University, and Arizona State University. Post-graduate studies in music education were taken at California State University, Los Angeles, and at the University of Washington, Seattle. His major teachers have included Janette Fishell, Peggy Haas Howell, Kimberly Marshall, and Carole Terry (organ); Shirley Mathews, and Webb Wiggins (harpsichord); and Shuko Watanabe and Joseph Rackers (piano). In 1993 Dr. Hawkins made his European debut at the Cambridge Summer Recitals. He has regularly returned to Europe to perform in France and Germany, and in 2013 he was invited to lecture at the 2nd International Conference on Early Keyboard Music at the University of Edinburgh, Scotland.

In the United States, he has appeared as soloist at four regional conventions of the American Guild of Organists and in 2014 he performed a square piano recital for the National Conference of the Historic Keyboard Society of North America held at the National Music Museum in South Dakota. He has recorded music of Johann Sebastian Bach for Arkay Records and his recordings have been featured on National Public Radio. Dr. Hawkins lives and teaches in Columbia SC. 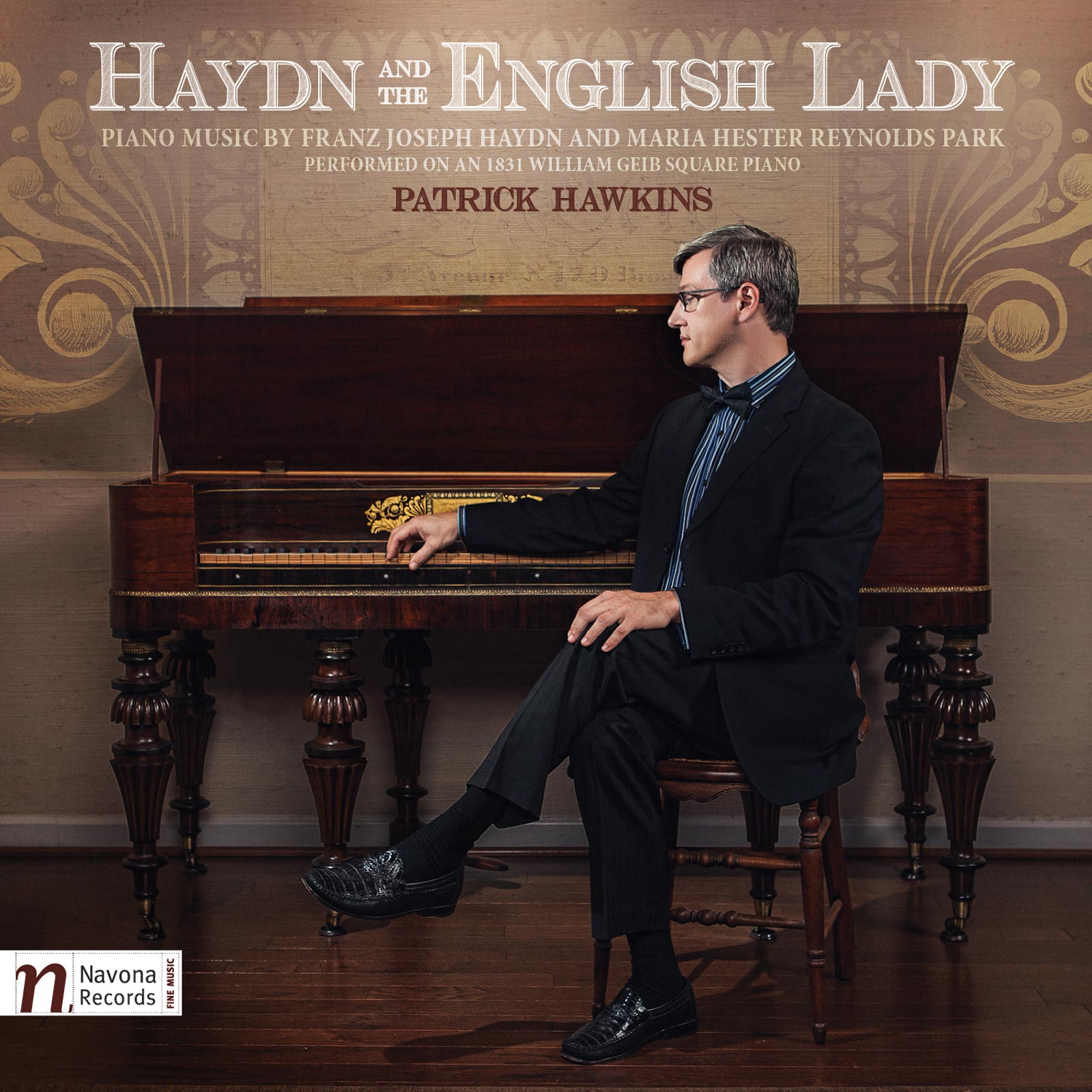 Haydn and the English Lady