Paul Paccione was born in New York City in 1952. He studied classical guitar and majored in music theory at the Mannes College of Music (B.M., 1974), where he was influenced by music theory teacher and composer Eric Richards and encouraged to begin studying composition. He began private composition studies with composer Harley Gaber. He continued composition studies at the University of California, San Diego, with composer Kenneth Gaburo (M.A., 1977).  His studies with Gaburo focused primarily on the numerous potentials in musical text setting and began a continuing engagement with vocal music. He later studied composition with composer/conductor William Hibbard at the University of Iowa (Ph.D., 1983).

Paccione joined the music faculty at Western Illinois University in 1984. He retired from W.I.U. in 2018 as Emeritus Professor of Music Theory/Composition. During his teaching career at Western, he received six Faculty Excellence Awards and was named the 1988 Outstanding Teacher in the College of Fine Arts. He was named Western Illinois University’s Distinguished Faculty Lecturer for 2002. In 2012, he received the Outstanding Creativity Award from Western’s College of Fine Arts. He was co-founder and co-director of Western’s annual New Music Festival, which hosted numerous composers over more than 30 years.

His music is noted for its lyricism, distinctive orchestration, contrapuntal refinement, clarity, and metaphoric complexity. He is an active composer whose works are widely and frequently performed, both nationally and internationally. He has composed music for acoustic instruments, voices, and electronics, and he has written music for both dance and opera.  He has set to music texts by Arnaut Daniel, Thomas Campion, John Donne, Gerard Manley Hopkins, Christina Rossetti, and Stéphane Mallarmé. In December of 2014, Western Illinois University’s Opera Theatre Company presented first performances of his opera The World Is Round, based on the children’s book by Gertrude Stein.

Frog Peak Music, Lingua Press, American Composers Edition, and SCI Journal of Music Scores publish Paccione’s music. In 2010 New World Records released a CD recording (Our Beauties Are Not Ours) devoted to his instrumental solo and chamber music, as well as his vocal and choral music. Writing in Fanfare magazine Michael Cameron has described the music on Our Beauties Are Not Ours as “consistently compelling, and often extraordinarily moving.”  Additional recordings of his music are available on the Frog Peak, Capstone, and Navona labels, as well as CD Baby.

He has lectured and written numerous articles on various aspects of modern music. His writings on music have appeared in Perspectives of New Music, Ex Tempore, College Music Symposium, American Music, the Journal of Music Theory Pedagogy, and as liner notes for New World Records. He has been a frequent preconcert lecturer for the Chicago Symphony. 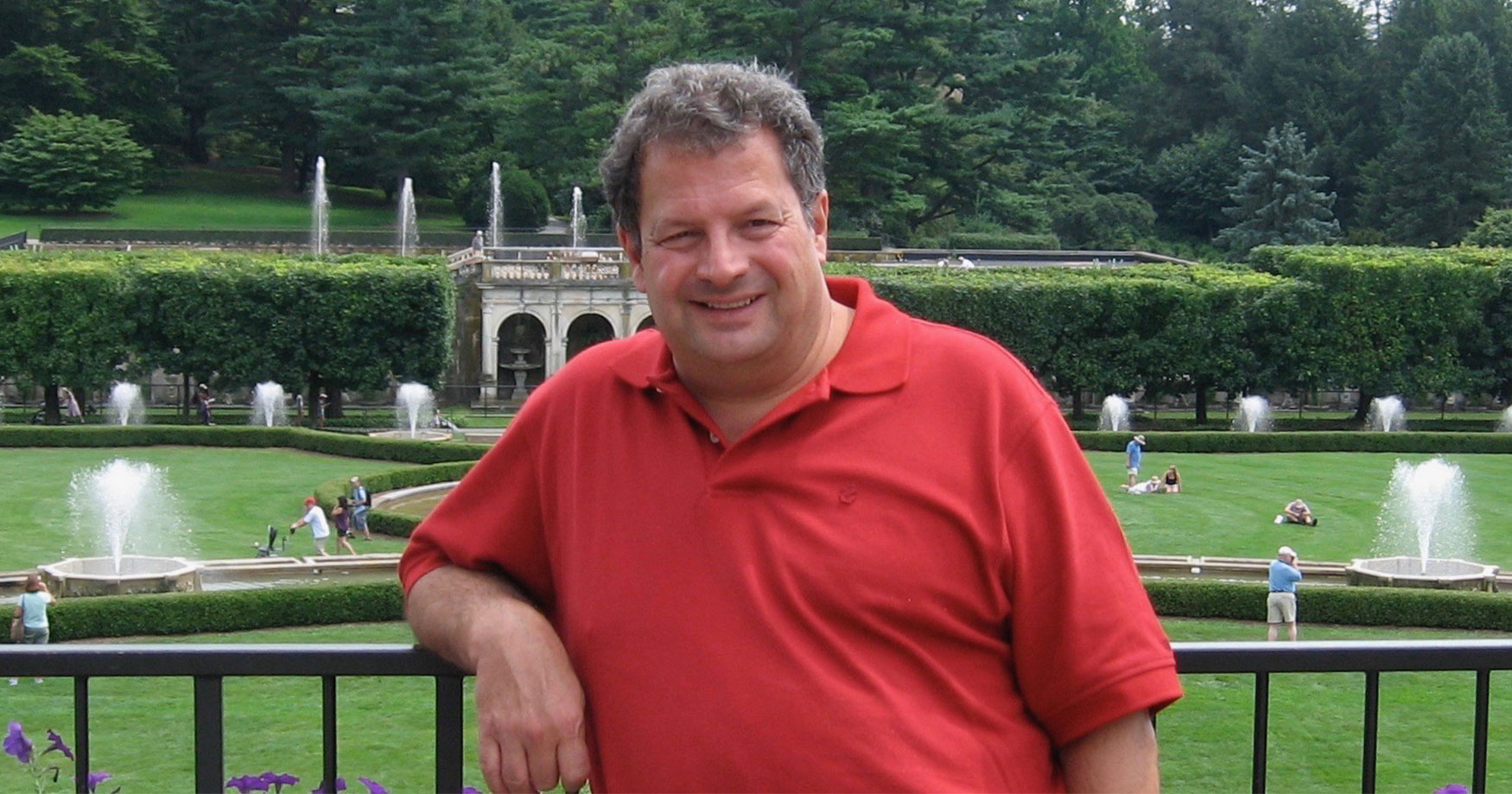 The Inside Story: Paul Paccione and MUSIC FOR PIANO 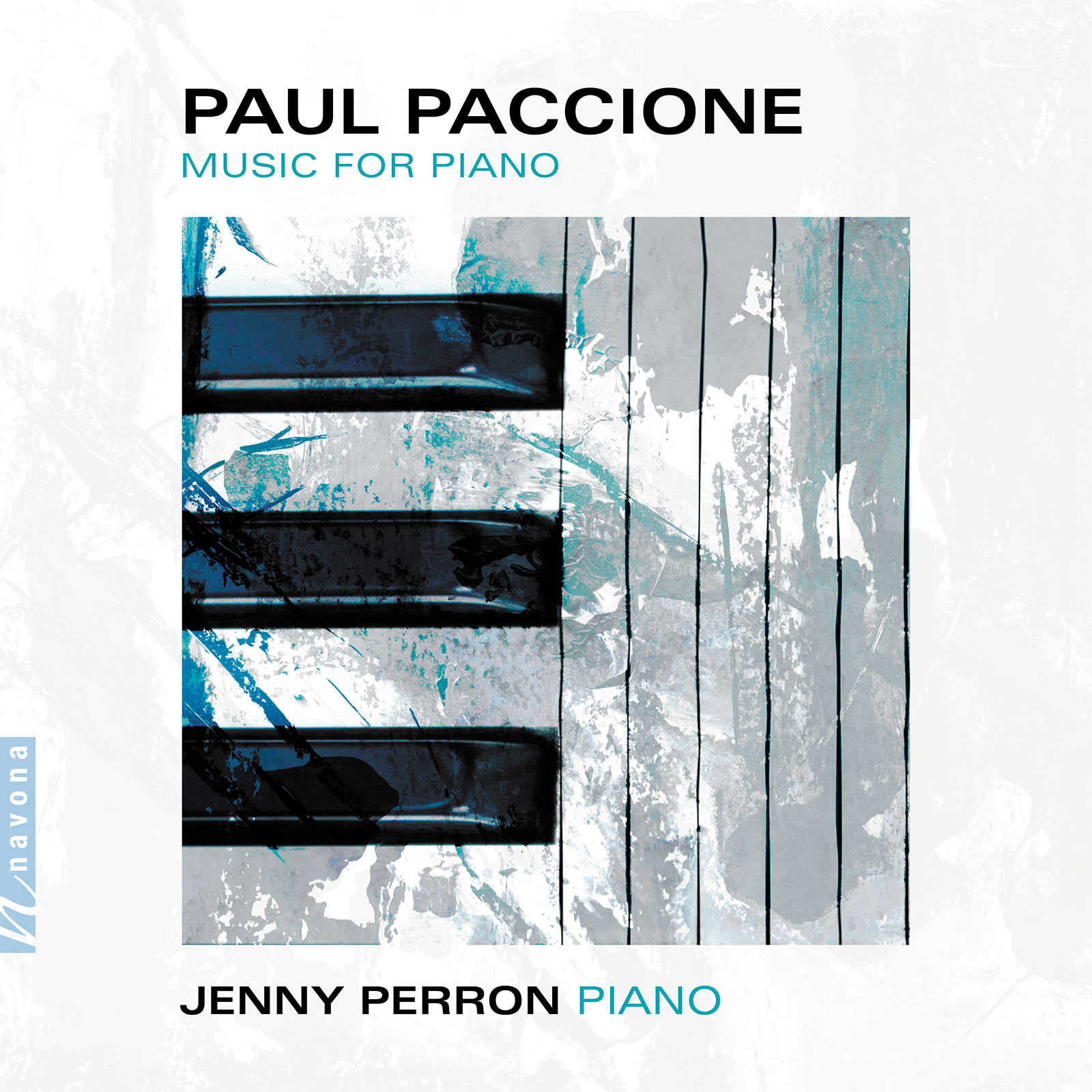 Release Date: October 8, 2021
Catalog Number: NV6376
21st Century
Solo Instrumental
Piano
Paul Paccione and Navona Records are pleased to present Paccione’s latest album, MUSIC FOR PIANO. This collection of solo piano pieces was composed especially for noted pianist Jenny Perron. Paccione’s compositions are carefully crafted to highlight and build upon Perron’s unique gifts as a musician. The music featured on the album moves freely among various shades of coloristic harmonies, with a through line of lyricism running throughout.
Discover 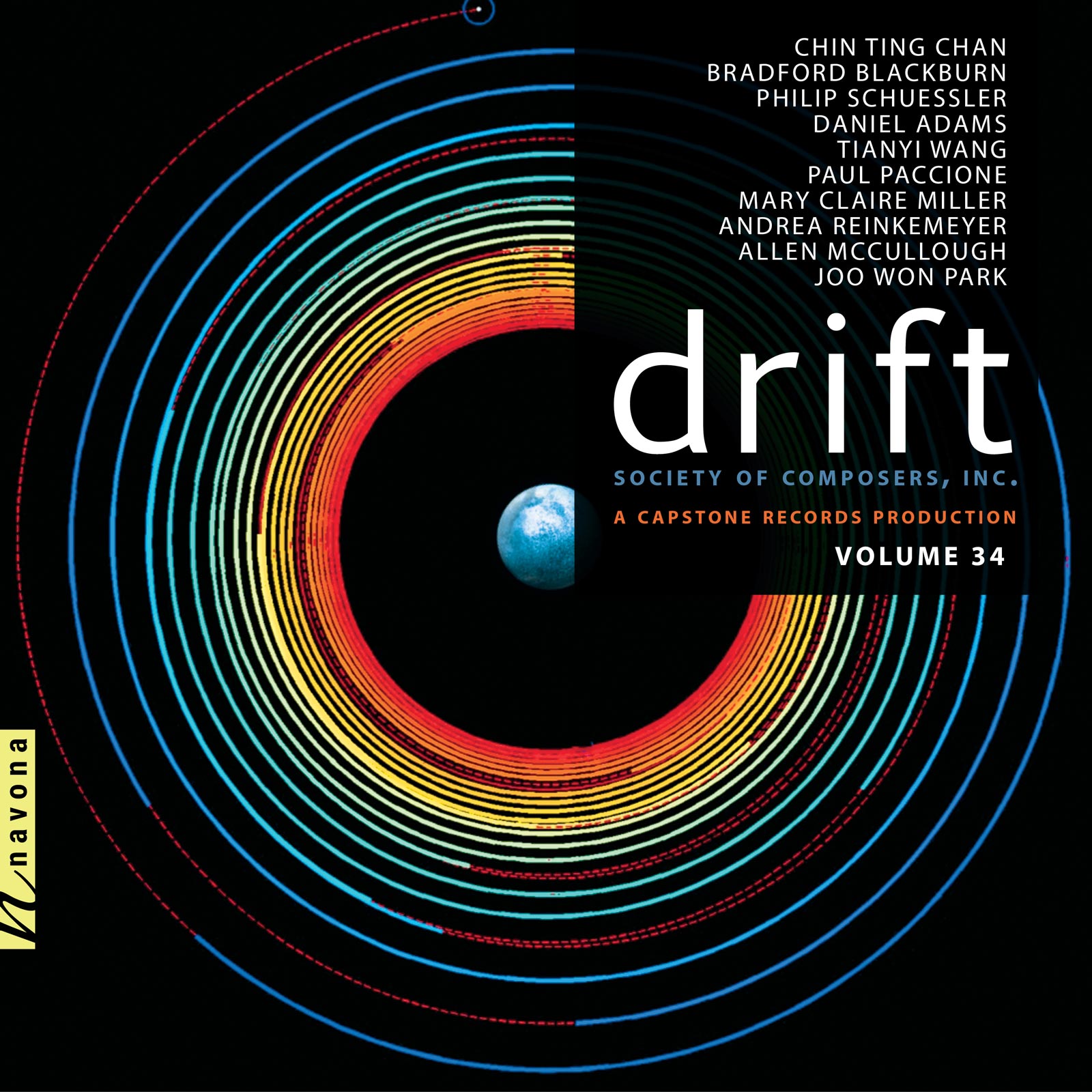