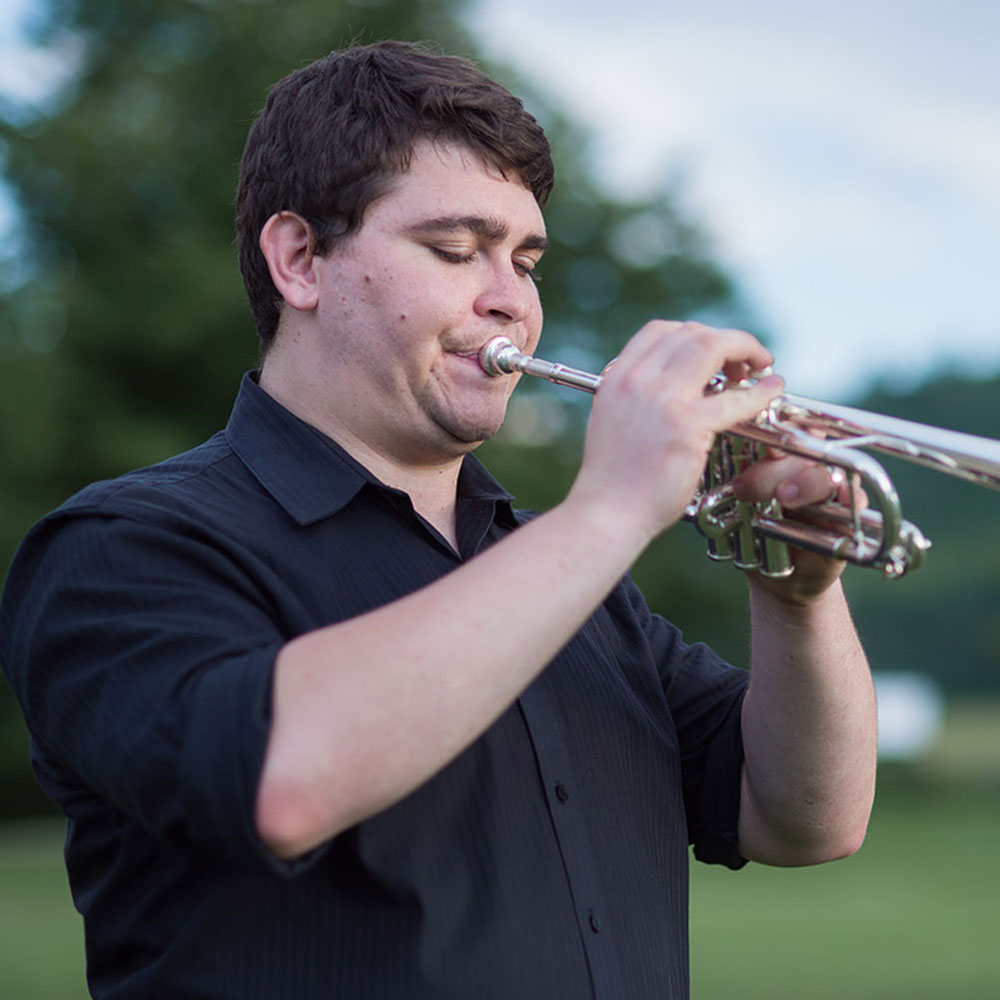 Growing up on a farm outside of Spartanburg SC, Dr. Phillip Chase Hawkins serves as Principal Trumpet with the Knoxville Symphony Orchestra, a position he has held since 2013. He is also a member of the cornet section in Fountain City Brass Band and is an active performer on historical instruments as a member of Kentucky Baroque Trumpets and Saxton’s Cornet Band. Hawkins can also be heard as a performing and recording artist for the Nashville Music Scoring Studio and Sound Lair Studio. His previously held positions include Visiting Professor of Trumpet at Centre College and Interim Professor of Trumpet at the University of Kentucky.

Hawkins holds a Doctor of Musical Arts degree from the Cincinnati College-Conservatory of Music and both Master of Music and Bachelor of Music degrees from the Eastman School of Music. At Eastman, Hawkins received the distinguished Performer’s Certificate, was the inaugural recipient of the Sidney Mear Trumpet Prize, and was a Howard Hanson Scholarship recipient for academic merit. 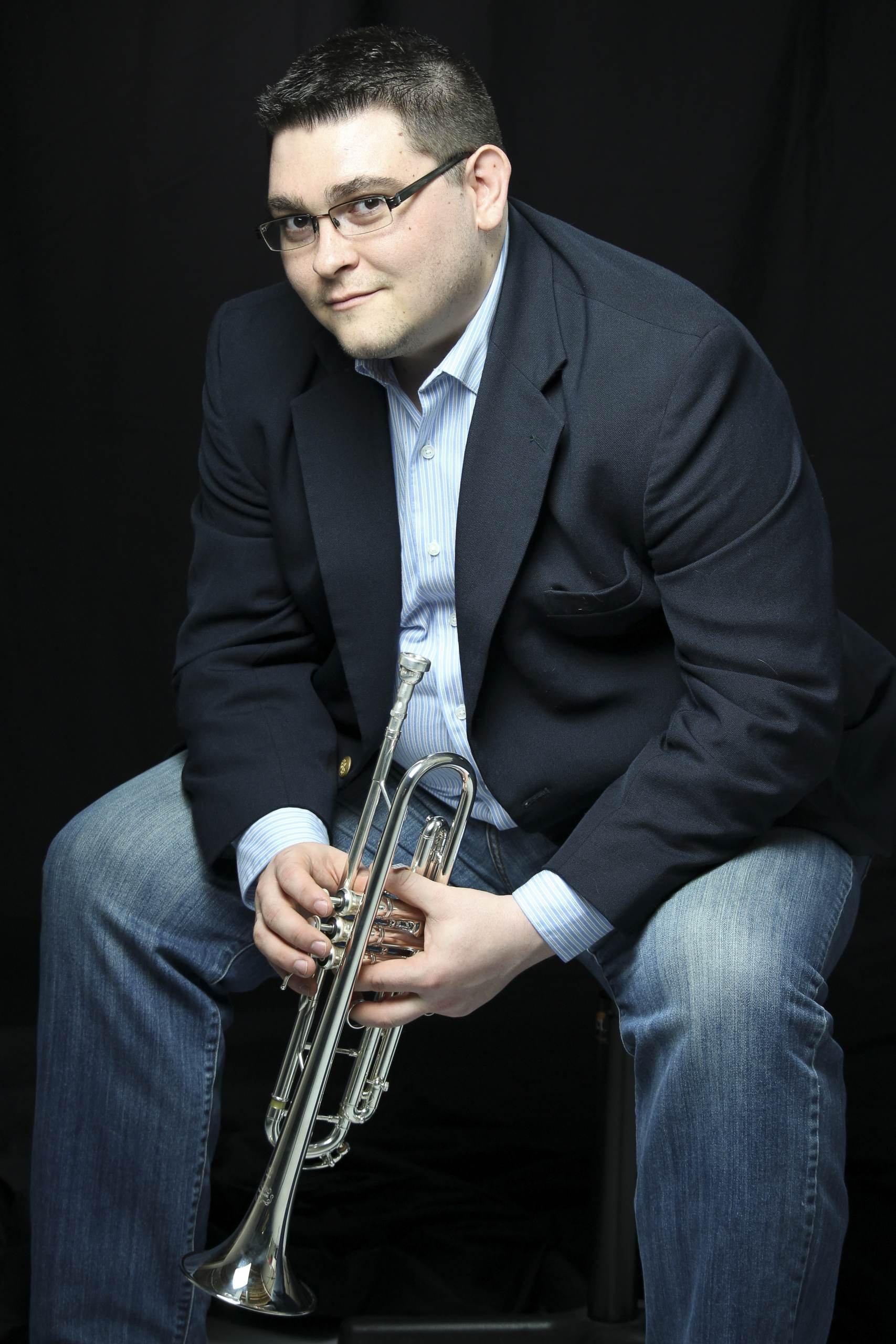 The Inside Story: Chase Hawkins and GREAT SOUTHERN LAND 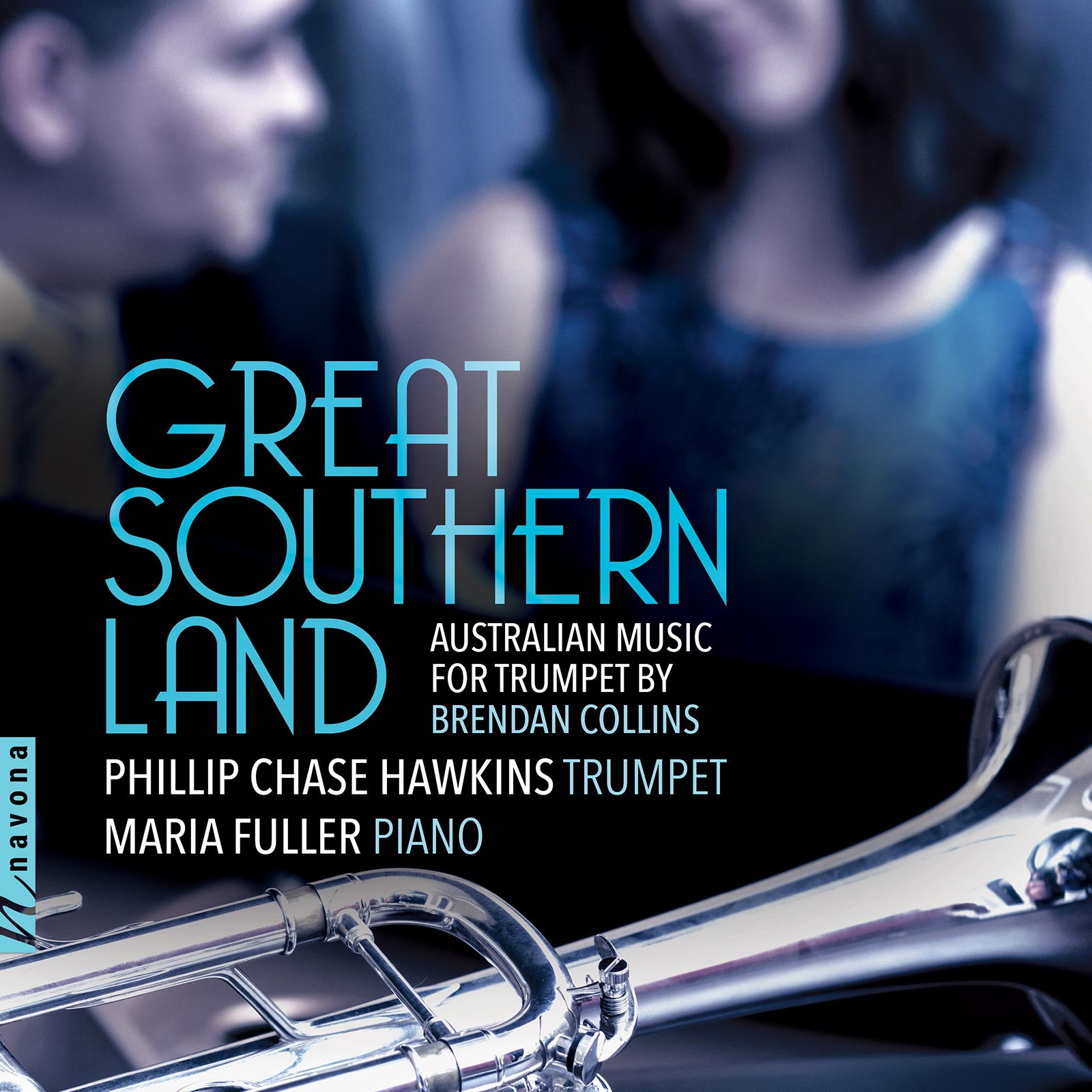