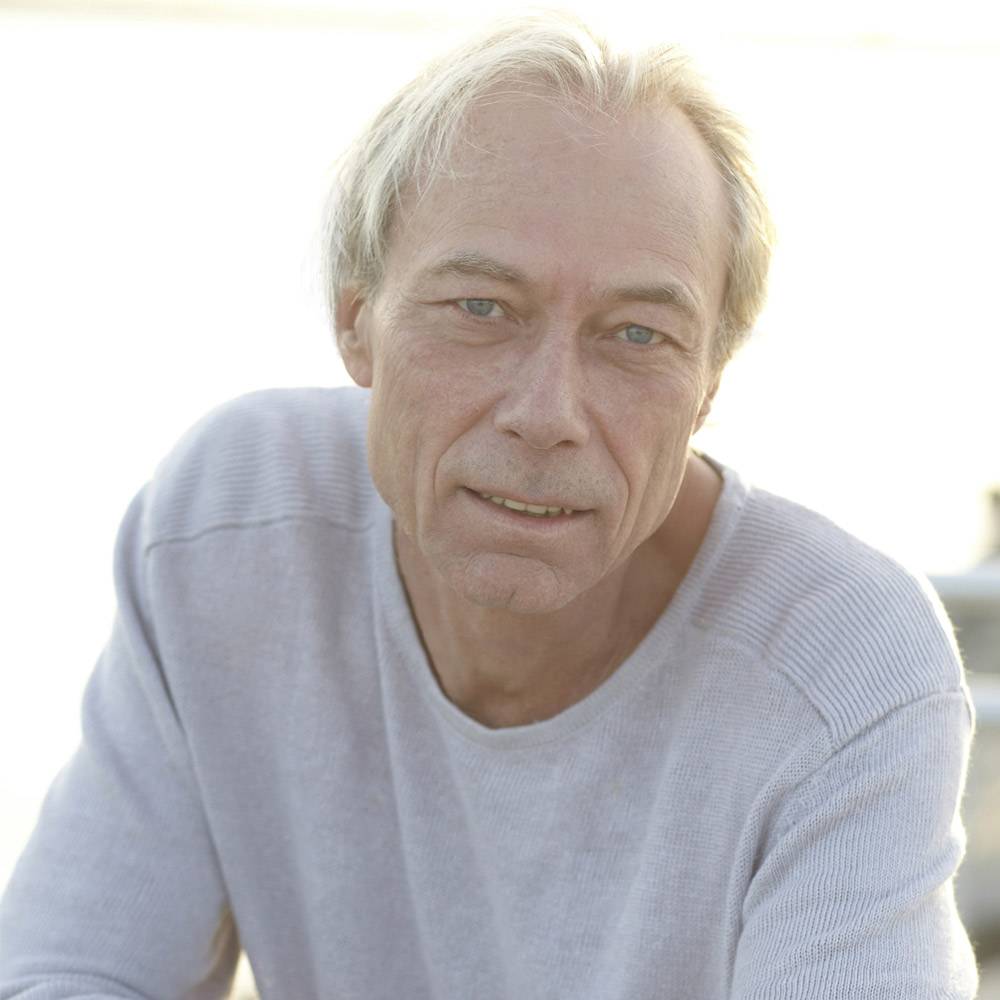 Pursuing a life long interest of music and design, he studied architecture at “L’Ecole des Beaux-Arts” in Paris, before graduating at the Berklee College of Music in Boston. After moving to Los Angeles, he won a number of national and international music competitions for choral works and orchestras, including the American Composers Forum 2005 Art Song Competition, with a premiere performance by Isabel Bayrakdarian during the Schubert Club’s Saint Paul Summer Festival. His compositions have been performed in Los Angeles – with KUSC live broadcasts from the Los Angeles County Museum of Art – in San Francisco Herbst theater, Saint Paul Minnesota, Paris and Lyon France, Dublin’s National Concert Hall of Ireland.

Pierre has also composed electronic and orchestral scores for short movies and animated films, as well as educational movies and documentaries. His credits include the soundtrack of “America the Bountiful” a six part series aired on PBS and the History Channel, winner of a Telly Award for outstanding documentary. His previous recordings “Pagan Mass” and “Atlantis” were released by Centaur Records, while “The Four Seasons” and his new album “Voyage” were released by PARMA Recordings, respectively on Ravello and Navona Records. These albums have aired nationwide in the US, and in Western Europe. 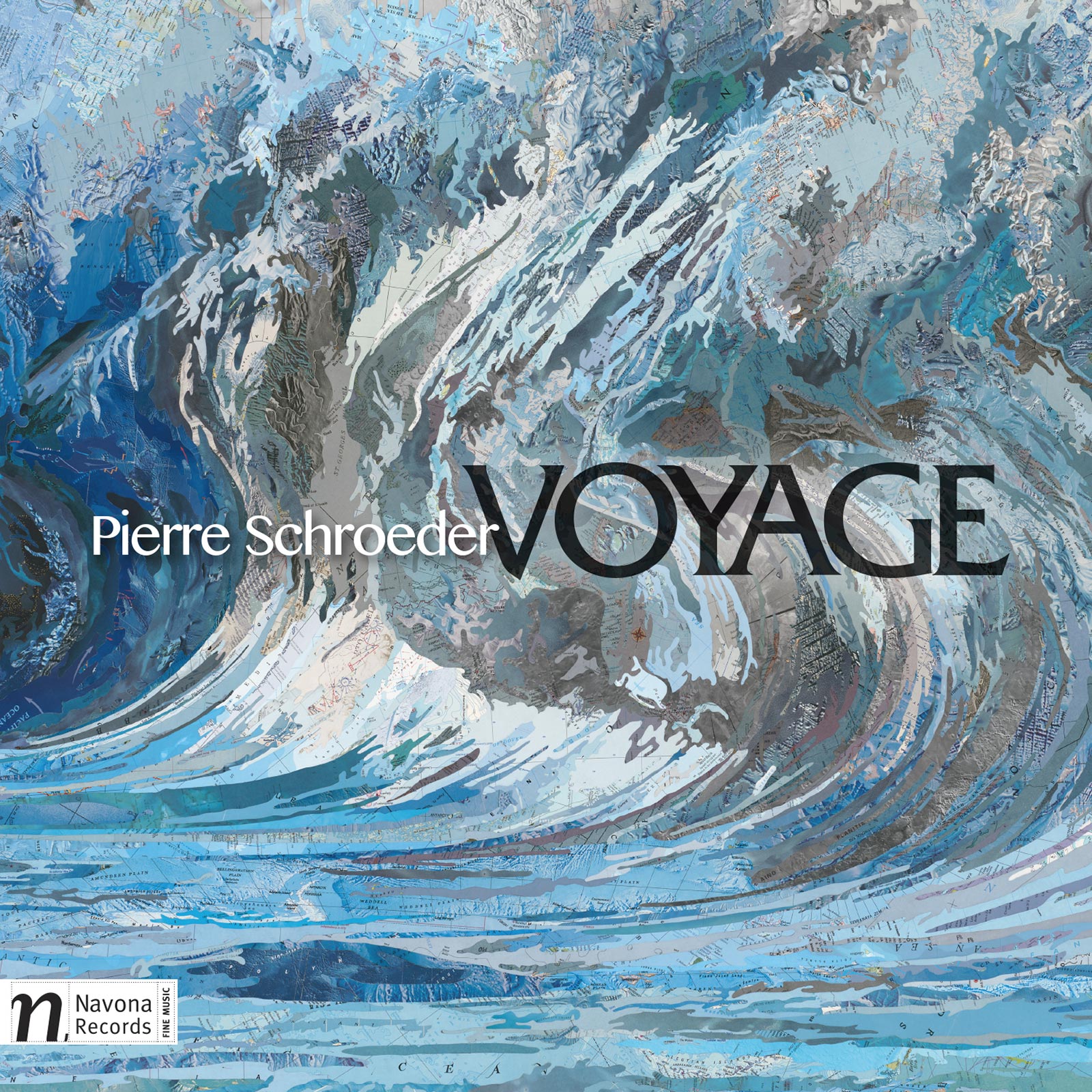