Founded in 1997, the orchestra is comprised of over 65 local professionals, educators, dedicated amateurs, and advanced students drawing audiences and members along the Seacoast from Newburyport MA to York ME and west to Bedford NH. The orchestra presents four main concerts each season at The Music Hall in Portsmouth NH, along with numerous chamber music and school concerts throughout the year. In November 2012 the orchestra performed at Carnegie Hall with Jane Seymour in the premiere of a new production by composer Tim Janis. In August 2013 the orchestra was honored to accompany Grammy Award-winning clarinetist Richard Stoltzman in the premiere of a work by Lukas Foss at the 2013 PARMA Music Festival. 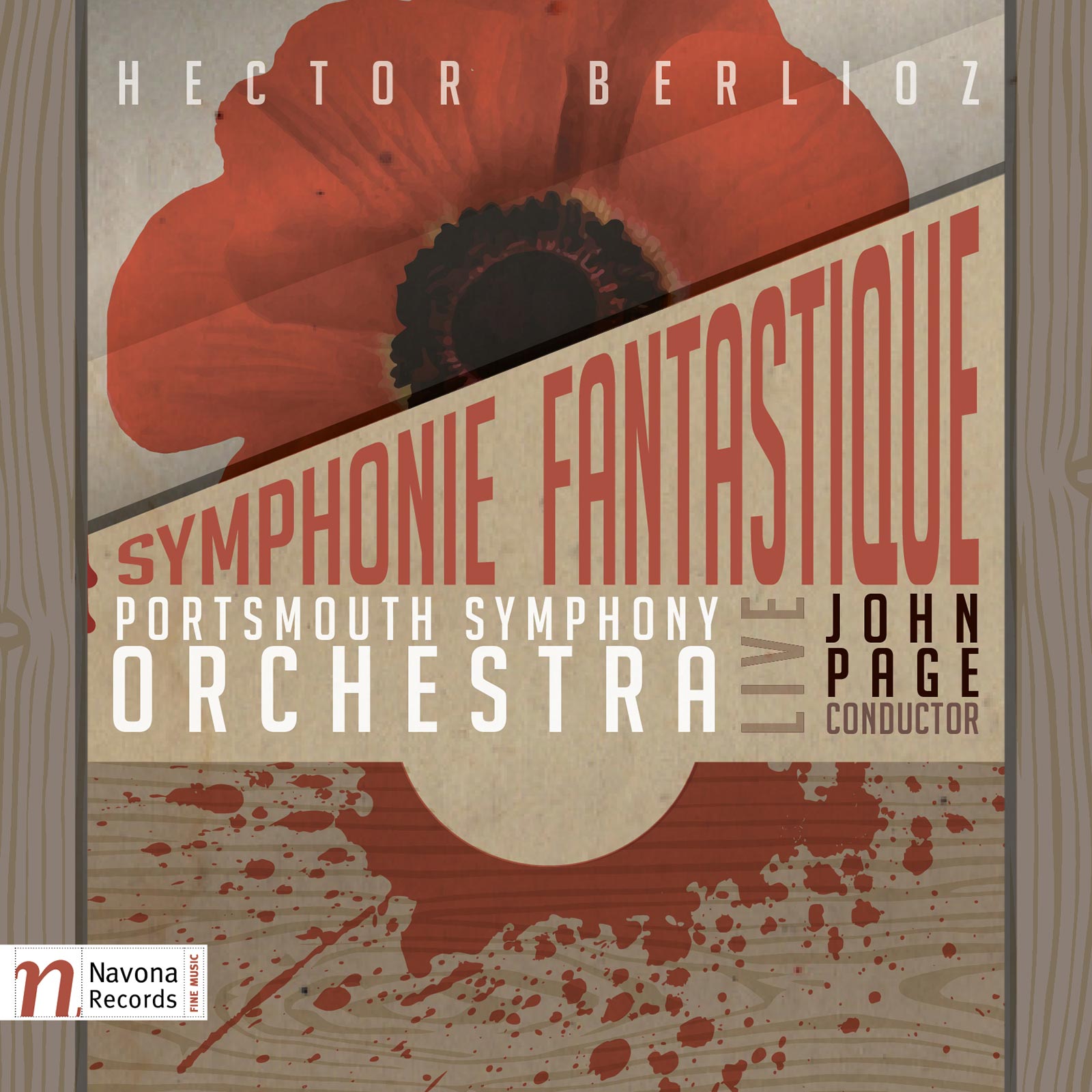 Release Date: October 14, 2014
Catalog Number: NV5977
Romantic
Orchestral
Orchestra
Hector Berlioz's Symphonie Fantastique (1830) is regarded as one of the most significant works from the early Romantic period, memorably portraying the introspective and troubled life of an artist. The French composer's use of materials such as the recurring idée fixe to illustrate the protagonist's obsessive mind-state has influenced composers ever since. Conductor John Page calls Symphonie Fantastique "unquestionably the most vividly programmatic symphony in the entire orchestra repertoire."
Discover