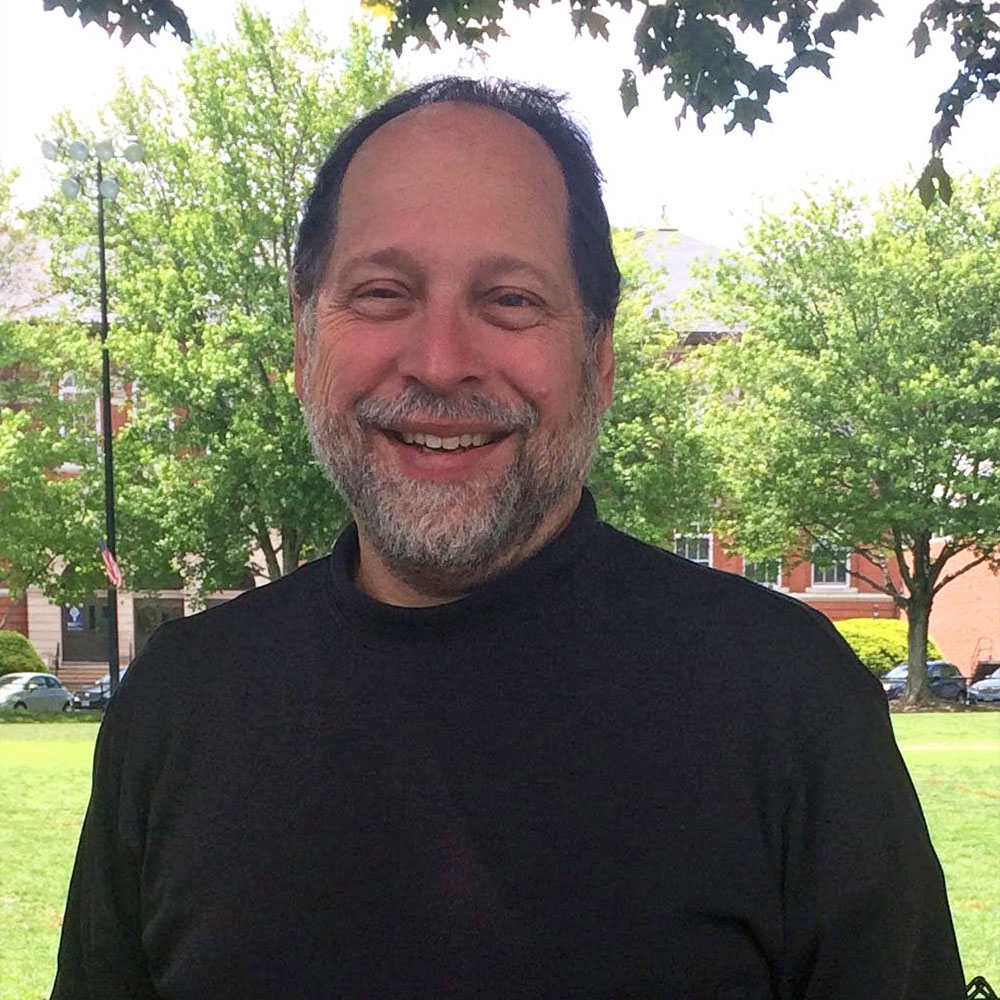 Ray Fahrner (b. 1951) composes in eclectic styles and conducts all manners of music in Cambridge MA. Fahrner began his composition studies with Robert Wason and Arnold Franchetti at Hartt College of Music, University of Hartford, subsequently studying with Scott Huston and Norman Dinerstein at the College-Conservatory of Music, University of Cincinnati, where he received his doctorate in 1980.

He then taught theory and composition at Ohio Northern University in Ada OH. After moving to Boston in 1986, he worked as Artistic Director for Young Audiences of Massachusetts, database administrator at MIT, then — for 14 years — Director of Performing Arts for the Colleges of the Fenway. There, he founded and administered COF Dance, COF Theater, COF Chorus, and COF Jazz Band, conducting the latter two.

An award-winning composer and two-time fellow of the MacDowell Colony, his compositions include works for orchestra, chorus, jazz band, and theater. His composition CIRCLE: A Circus for Mime and Orchestra received an Ohio Arts Council grant, and The Legend of Sleepy Hollow was awarded a National Endowment for the Arts Composers Fellowship. In 2012 his The Turning Point, for orchestra, was released on Ravello Records. In November of 2015, he and poet Bill Yarrow released Pointed Music. Their progressive rock album, Blasphemer, followed in 2020.

A champion of new and American music, Fahrner has conducted 42 world premieres and over 100 American premieres, including those of Gyorgy Ligeti. Conductor of the Cambridge Chamber Singers since 1988, in 1997 he founded the CCS International Composition Competition, one of the world’s preeminent classical a cappella choral composition competitions. Fahrner has conducted musicians as disparate as clarinetist Richard Stoltzman and Joey McIntyre of New Kids on the Block. In 2007 he conducted the Cambridge Chamber Singers in Sacred Ground: A Centennial Tribute to the MacDowell Colony — a concert of music by MacDowell fellow composers — at the Kennedy Center in Washington DC.