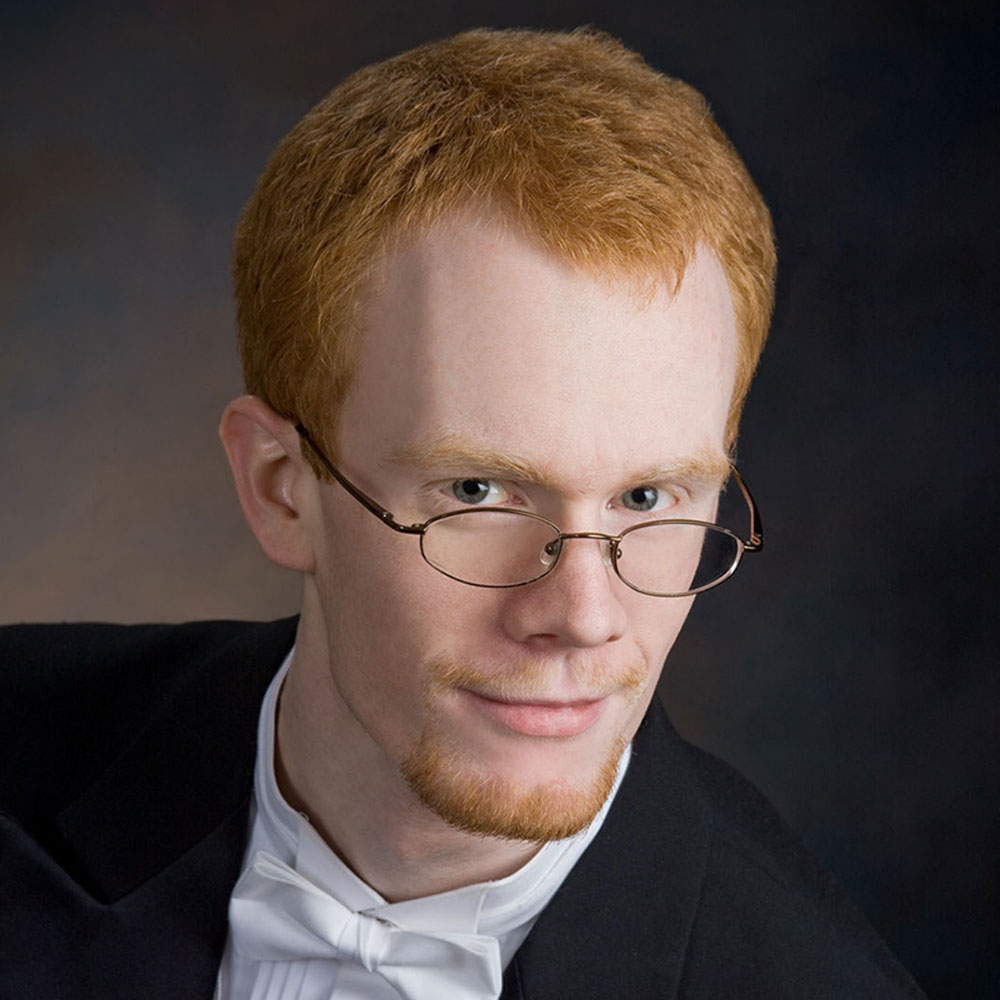 Known for his joyful spirit and praised for his “clear, expressive playing,” “mature display of pyrotechnics,” and “seasoned artistry,” pianist Richard Fountain has steadily garnered recognition for his versatile abilities as soloist, collaborator, teacher, and conductor.

Fountain’s diverse repertoire includes Bernstein’s Age of Anxiety and concertos by MacDowell, Shostakovich, and Philip Glass, in addition to thoughtfully programmed solo recitals and extensive experience as a collaborator. He is especially noted for performing the complete cycle of Franz Liszt’s monumental transcriptions of Beethoven’s nine symphonies. Fountain is also dedicated to presenting American piano music from all eras, championing composers such as John Knowles Paine, Arthur Foote, and Howard Hanson, while also performing the music of contemporaries such as John Adams, Joan Tower, Lowell Liebermann, and Gary D. Belshaw.

Originally from Springfield NE, Fountain began studies with his mother, Judy, and continued with David Gerard. He then studied with Leon Harshenin at Taylor University and with Paul Barnes at the University of Nebraska-Lincoln. Fountain holds the positions of Principal Keyboard with both Lincoln’s Symphony Orchestra and the Lubbock Symphony Orchestra. He is full Professor of Piano at Wayland Baptist University, where he teaches applied and collaborative piano, entrepreneurship, piano literature, and pedagogy, and he directs the Wayland Singers Chorus and collaborates with Wayland’s International Choir.

Fountain is an accomplished traveler, having traveled to 44 of the 50 United States and 10 other countries. He particularly loves long road trips on the open highways of America, and possesses a strangely comprehensive knowledge of the U.S. Interstate Highway system. 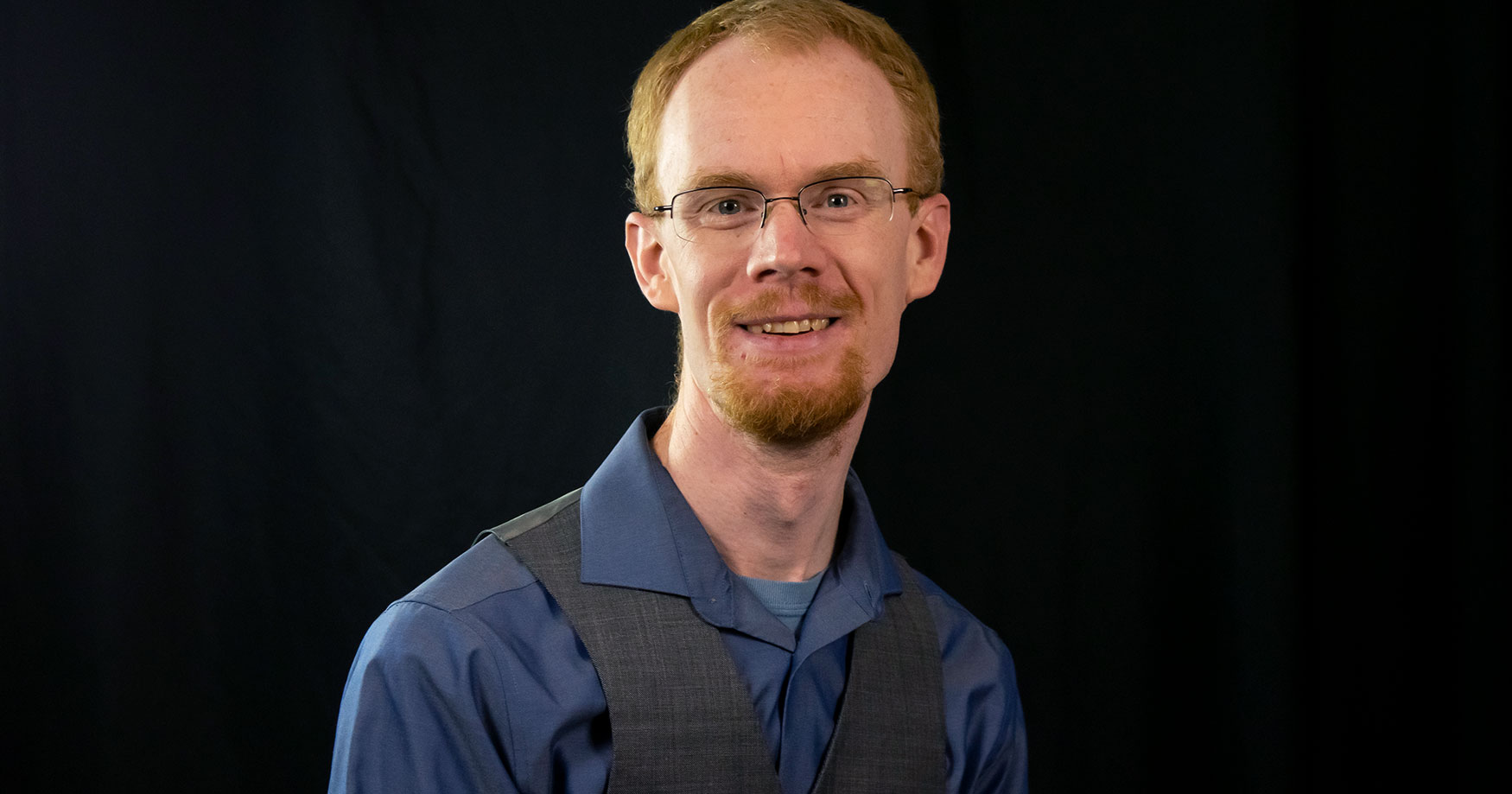 The Inside Story: Richard Fountain and AMERICAN IVORY 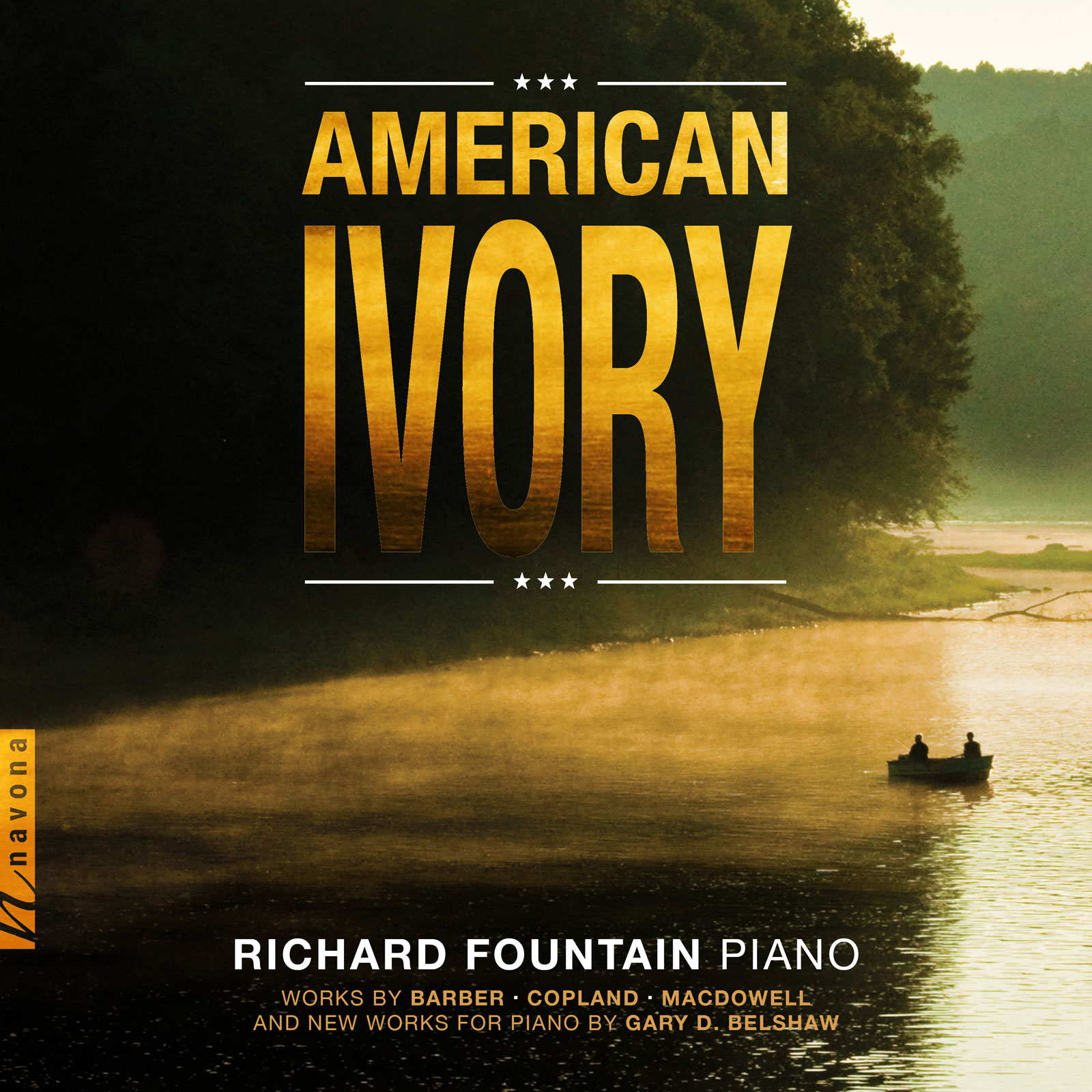