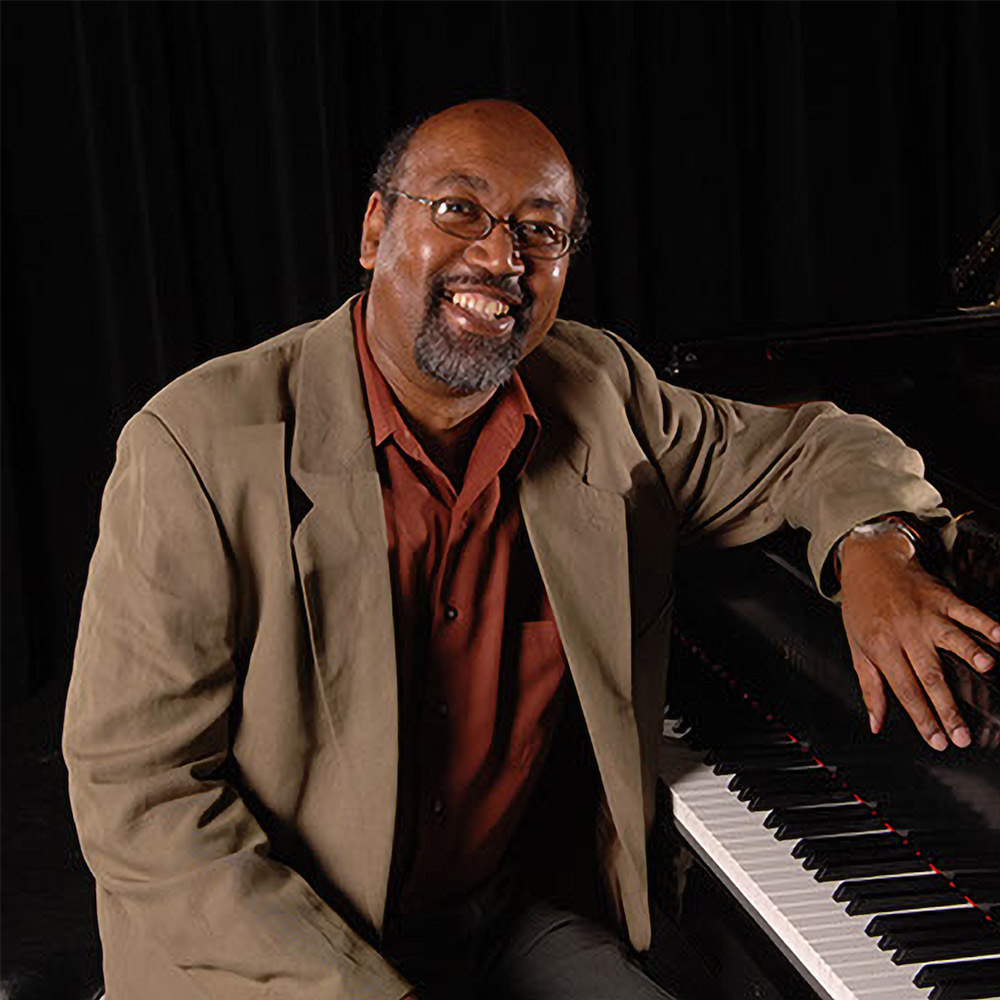 Richard Thompson is a performer and composer whose work encompasses jazz and Third Stream composition. Originally from Aberdeen Scotland, Thompson made his debut as a concert pianist at the Purcell Room, Queen Elizabeth Hall in London in 1984.

Thompson’s chamber opera, THE MASK IN THE MIRROR—a dramatization of the courtship and marriage of poet Paul Laurence Dunbar to Alice Ruth Moore—was premiered in 2012 by Trilogy Opera, based in Newark NJ, under the artistic directorship of Kevin Maynor. 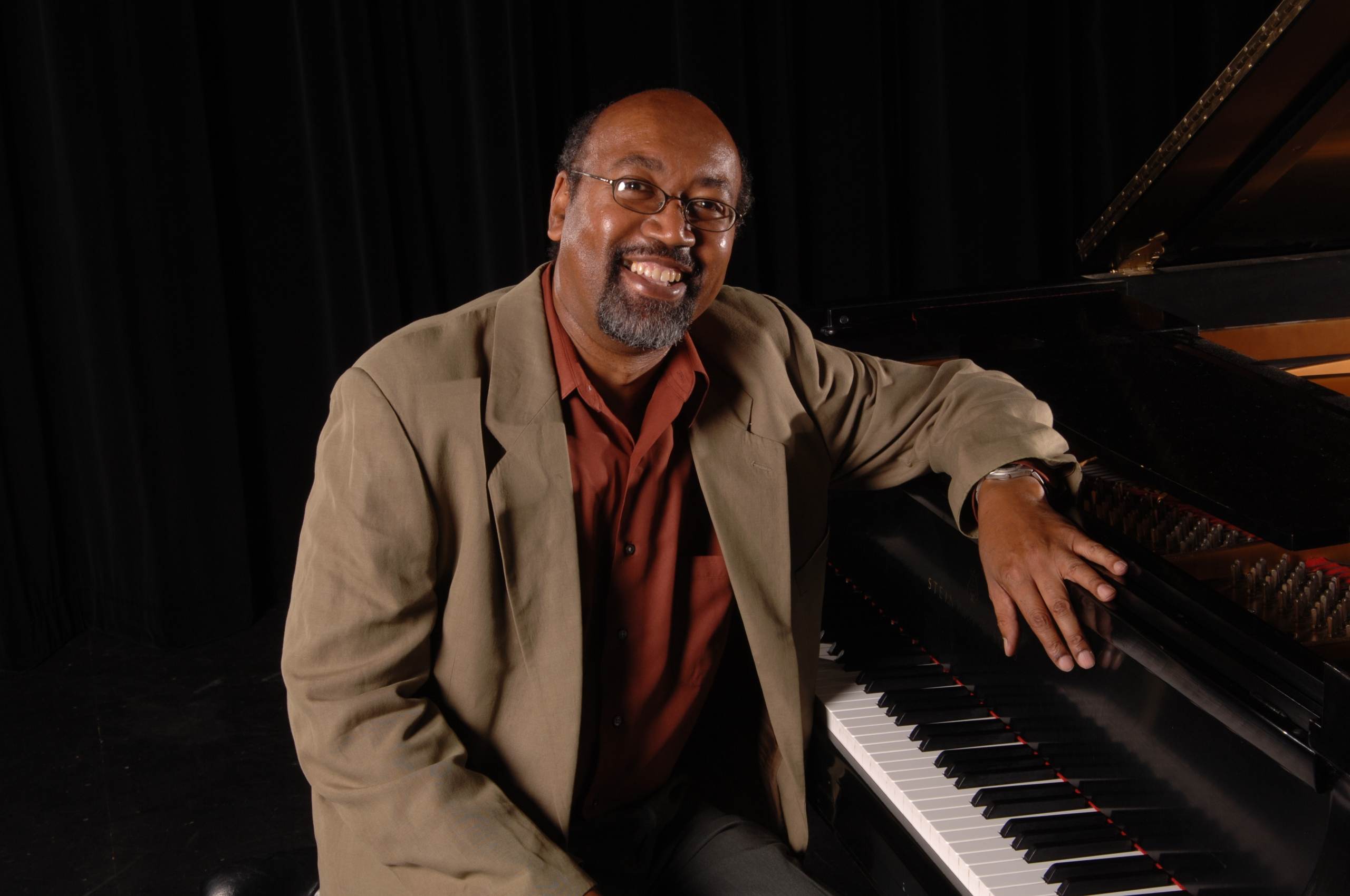 The Inside Story: Richard Thompson and THE MASK IN THE MIRROR 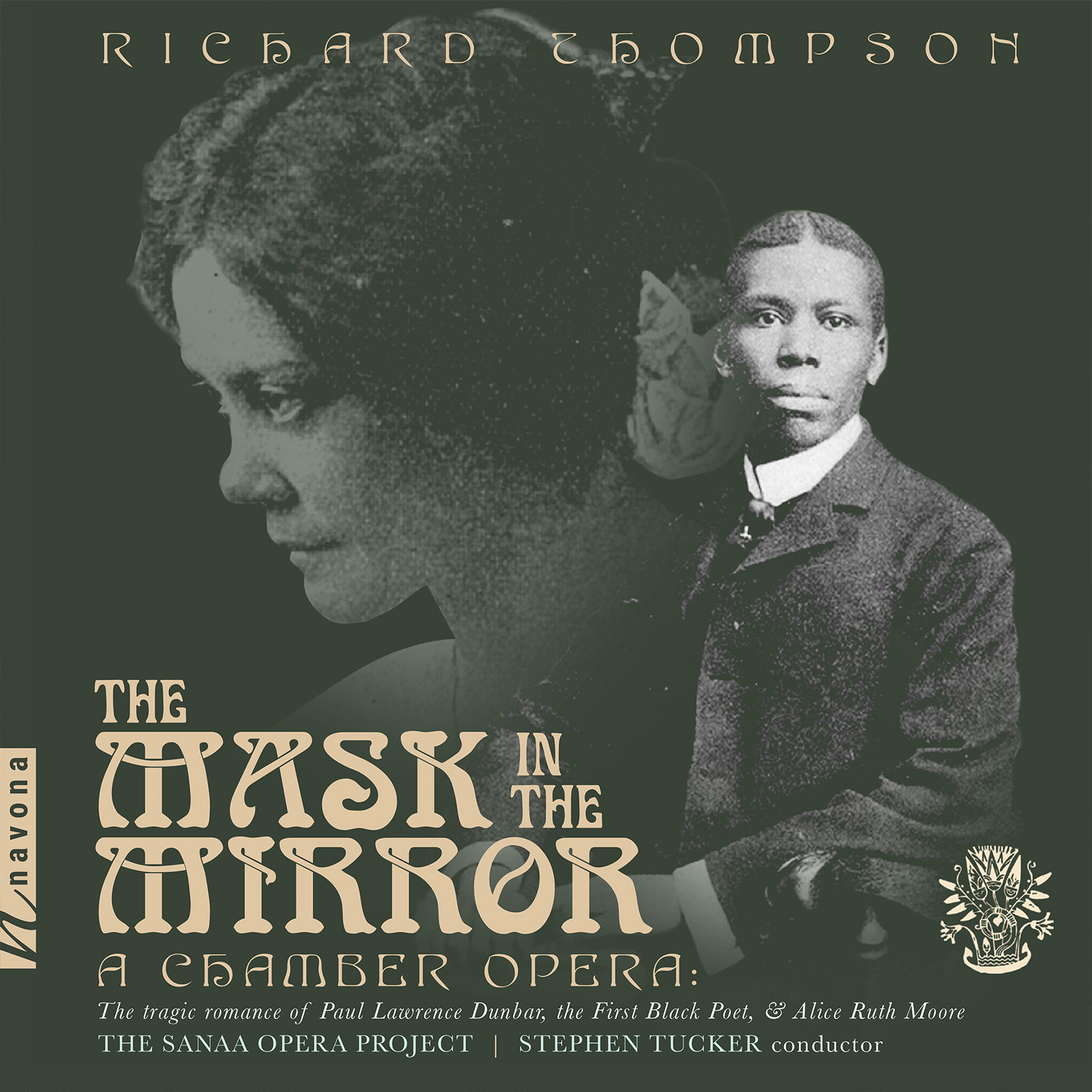 The Mask in the Mirror

Release Date: February 8, 2019
Catalog Number: NV6209
21st Century
Opera
Piano
Voice
Composer Richard Thompson’s three-act opera presents the life behind the name of Paul Laurence Dunbar, one of the most prominent African American poets of the early 20th Century. This dramatic performance, inspired by the hundreds of letters exchanged between Dunbar and his wife, Alice Ruth Moore, removes the masks of fame and social identity to investigate the psychological realities of the people underneath.
Discover