His research focuses on 20th-century analysis, particularly the music of Wolfgang Rihm, as well as issues of temporality and the perception of musical form. Baker’s writing has been presented at numerous conferences across North America, and published in Circuit musique contemporaines. He received a Ph.D in Composition from McGill University in 2009, and is currently Assistant Professor of Theory and Composition at The Catholic University of America in Washington DC 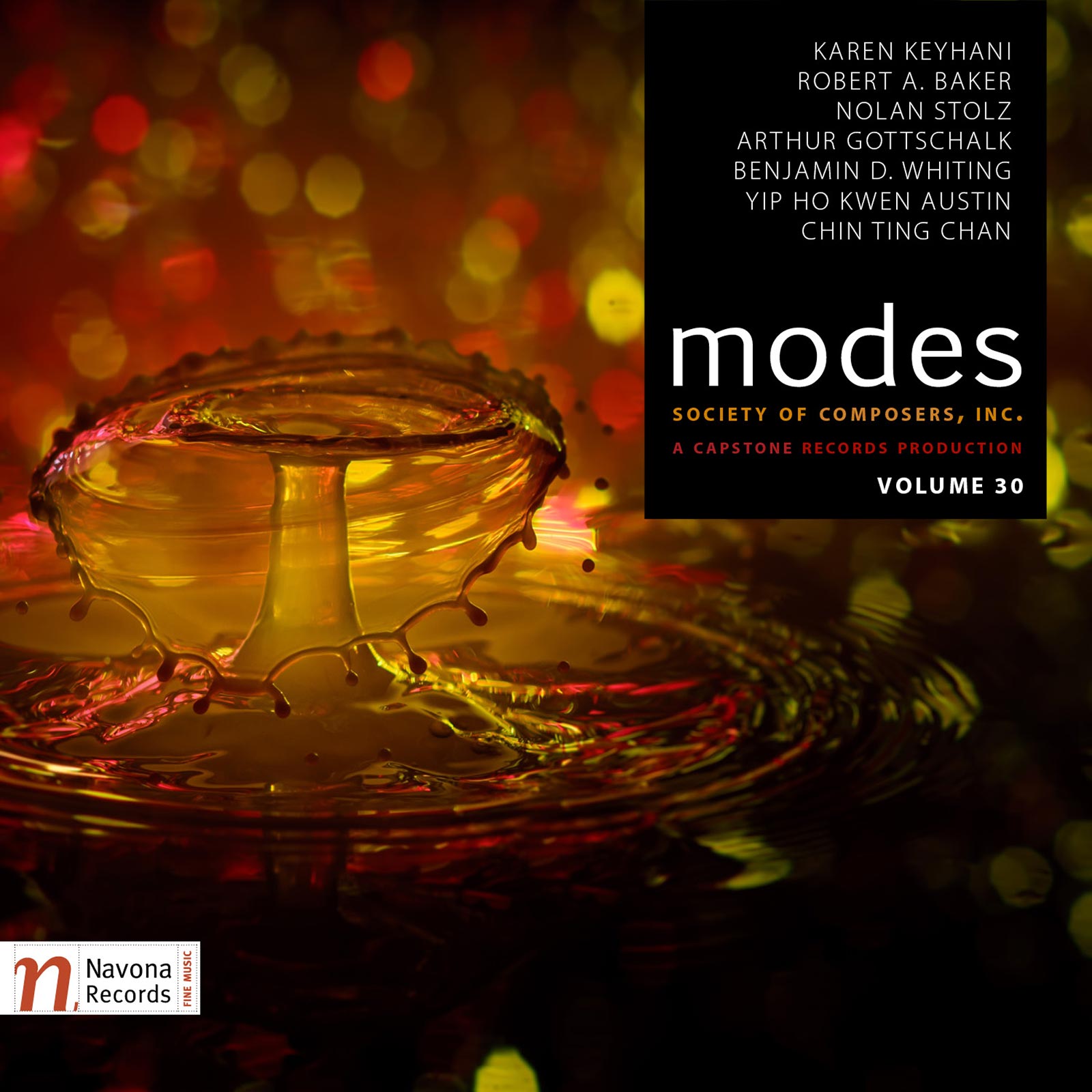 Release Date: August 12, 2016
Catalog Number: NV6051
21st Century
Chamber
Electroacoustic
Large Ensemble
Navona Records proudly presents MODES, the 30th edition of the celebrated Society of Composers, Inc. CD Series and the sixth SCI release on the label. The album features a diverse array of compositions, with influences from around the world and experiences that are new and thrillingly avant-garde
Discover 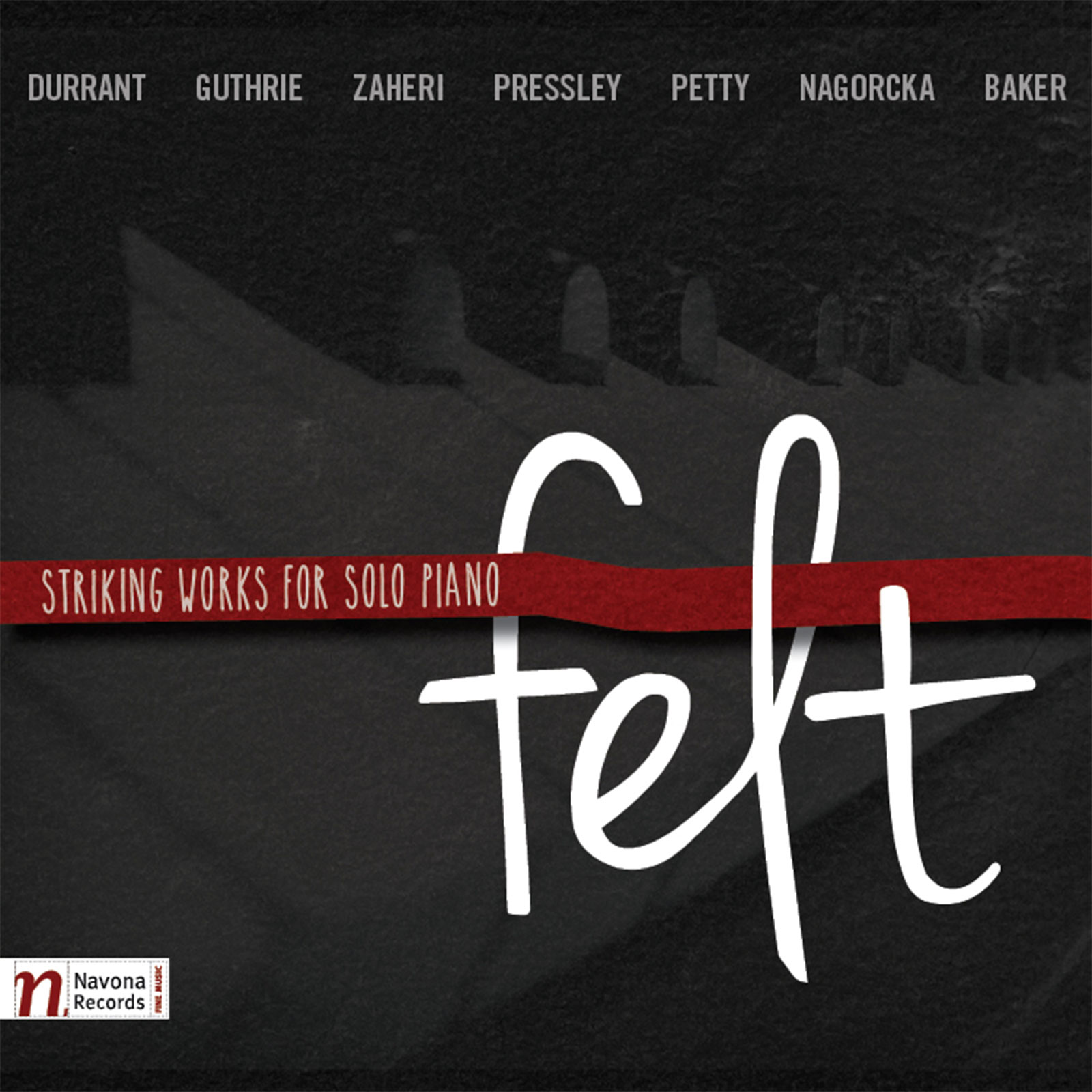