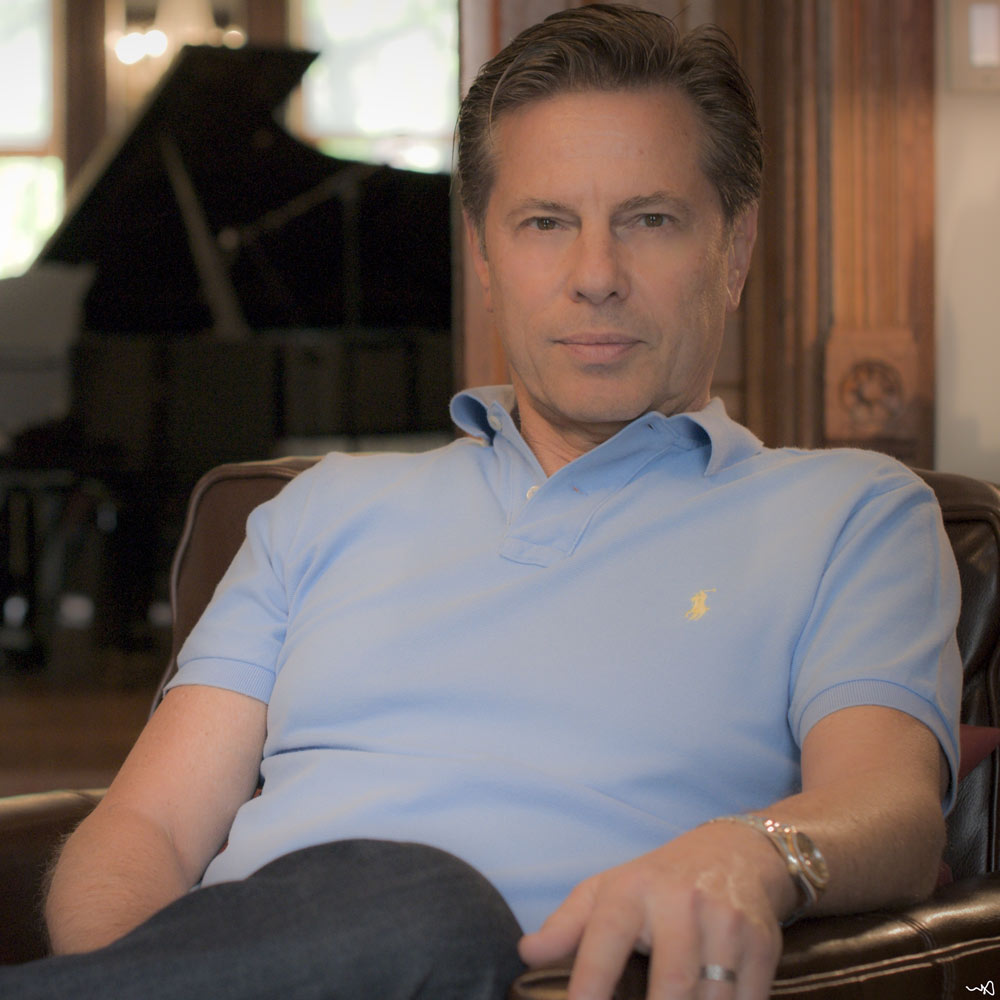 A native of New York City, pianist Robert DeGaetano (1946 – 2015) enjoyed a widely esteemed career as both a virtuoso interpreter of the great keyboard repertoire and a composer of striking originality and communicative intensity.

Robert DeGaetano was a graduate of The Juilliard School, where he studied with Adele Marcus and Rosina Lhevinne. He was the first musician ever to be awarded a Rotary International Scholarship, enabling him to live in Paris and continue his studies with Alexis Weissenberg. Upon the recommendation of world-renown musicians David Oistrakh and Sviatoslav Richter, Mr. DeGaetano embarked on an active concert career under the auspices of the legendary Sol Hurok.

Robert DeGaetano made his New York recital debut at Lincoln Center for the Performing Arts’ Alice Tully Hall and his orchestra debut with the San Antonio Symphony. Since then, his touring schedule has taken him to all fifty states as well as the major music capitals of Europe. In addition to recitals, Mr. DeGaetano has been a frequent guest soloist with orchestras across the United States, including those of Dallas, Denver, Indianapolis, New Orleans, Pittsburgh, San Antonio, San Diego and the Boston Pops.

Mr. DeGaetano made his Carnegie Hall recital debut in February,1999. Also in 1999, as guest soloist with the famed Goldman Memorial Band in a special Memorial Day concert at Brooklyn’s historic Green-Wood Cemetery, he played Louis Moreau Gottschalk’s L’Union and The Banjo near the gravesite of the composer.

In 1986, Robert DeGaetano emerged as a composer and performed the New York City and domestic and international tour premieres of his own first Piano Sonata. As a result of the overwhelming critical praise for this work, he was commissioned by Michigan’s Jackson Symphony Orchestra to compose his first Piano Concerto, which he premiered in March of 1989 to equally enthusiastic response.

The Challenger, Robert DeGaetano’s suite for solo piano written in tribute to the seven astronauts killed in the 1986 space shuttle tragedy, was commissioned by Miss Alice Tully. The world premiere occurred in the presence of the astronauts’ families in November, 1987 at Lincoln Center for the Performing Arts, with the composer at the piano. This performance of Mr. DeGaetano’s moving musical portraits was filmed live for television and featured on a special segment of “CBS Sunday Morning” with Charles Kurault. Subsequently broadcast over WQXR in New York City and radio stations nationwide, The Challenger was played on concert tours across three continents.

Robert DeGaetano is currently represented on CD by nine acclaimed albums – devoted to the music of Chopin, Beethoven, DeGaetano, Gottschalk, Liszt, Rachmaninov, and 20th century composers – all on the Crystonyx label. His last CD is the premiere recording of his First Piano Concerto and the Chopin E Minor with the Moravian Philharmonic Symphony Orchestra presented on the Navona Label and distributed by Naxos. 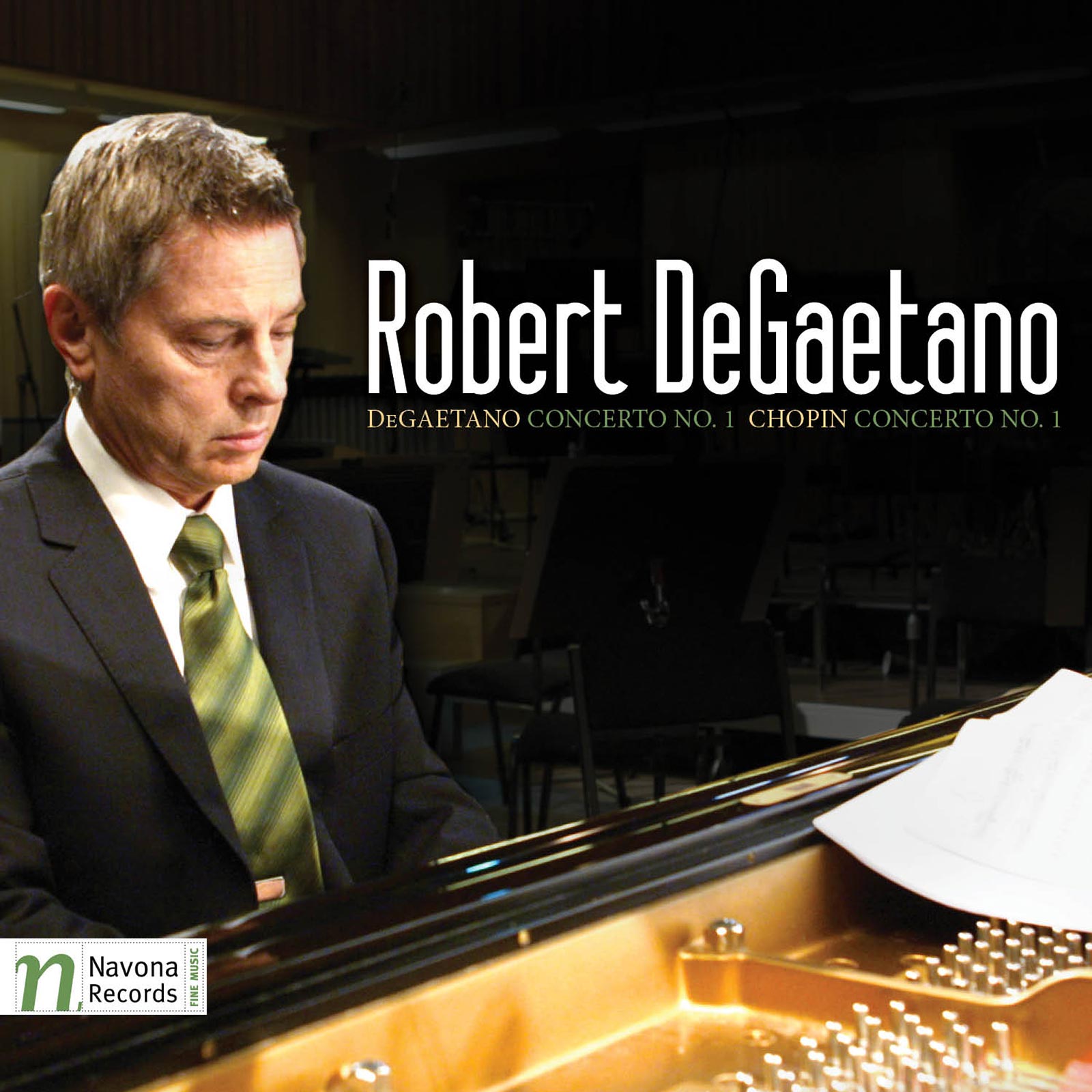 Release Date: September 1, 2013
Catalog Number: NV5929
Romantic
Concertos
Piano
This new release from concert pianist and composer Robert DeGaetano is a lush cross-section of virtuosic piano music which pairs Chopin's Piano Concerto No.1 in E Minor and Mr. DeGaetano's own Piano Concerto No.1 in a heart-stopping exhibition of balance and brilliance.
Discover