Vienna, Austria-native Rudy Kronfuss started playing the guitar at age 13 and formed his own band when he was 17. He has loved composing music since his teenage days, and in 1974 he decided to stay in the Netherlands after a tour with his group. In 1984 he successfully completed his six years study of jazz guitar at the Royal Conservatory in the Hague. Since then he has taught at “GLOBE,” the Central Music School of Hilversum. In 1994 he received his degree in composition and arrangement from the Conservatory of Rotterdam under the guidance of Bob Brookmeyer. Kronfuss is an internationally performing artist. His passion is to teach, play, compose, arrange and produce music. He has published 8 CDs and 4 DVDs. 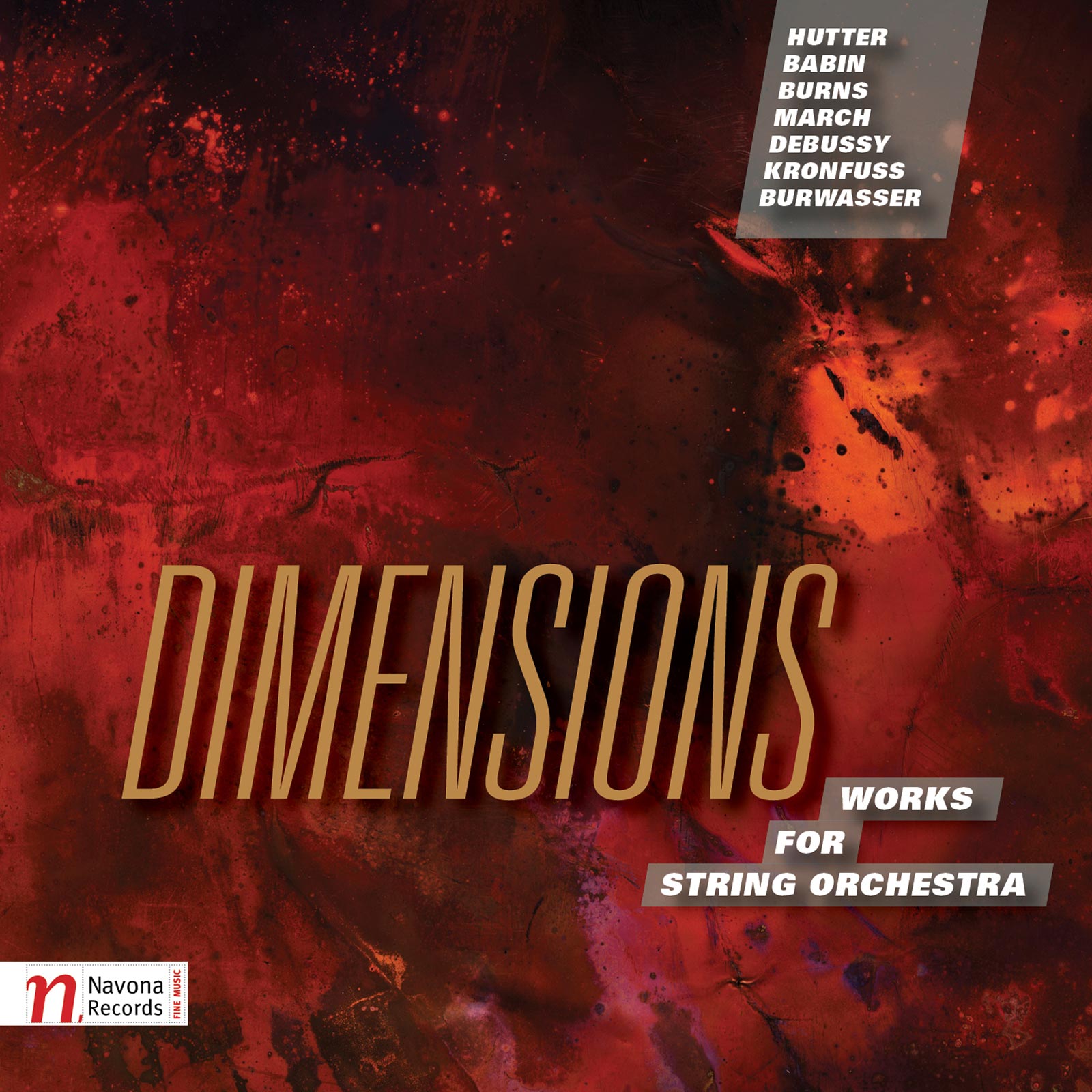