Van Eeten’s music can be described as intuitive. His musical childhood and teenage years had a big influence on his musical language. As a choir boy he sang Gregorian music and as a trombone player in a wind orchestra, he heard many different kinds of music which, in a way, are present in his language.

In many ways, van Eeten was also influenced by his part in the generation that was in the beginning of the electronic dance music. His music can be described as harmonic, rhythmical, and open in style. 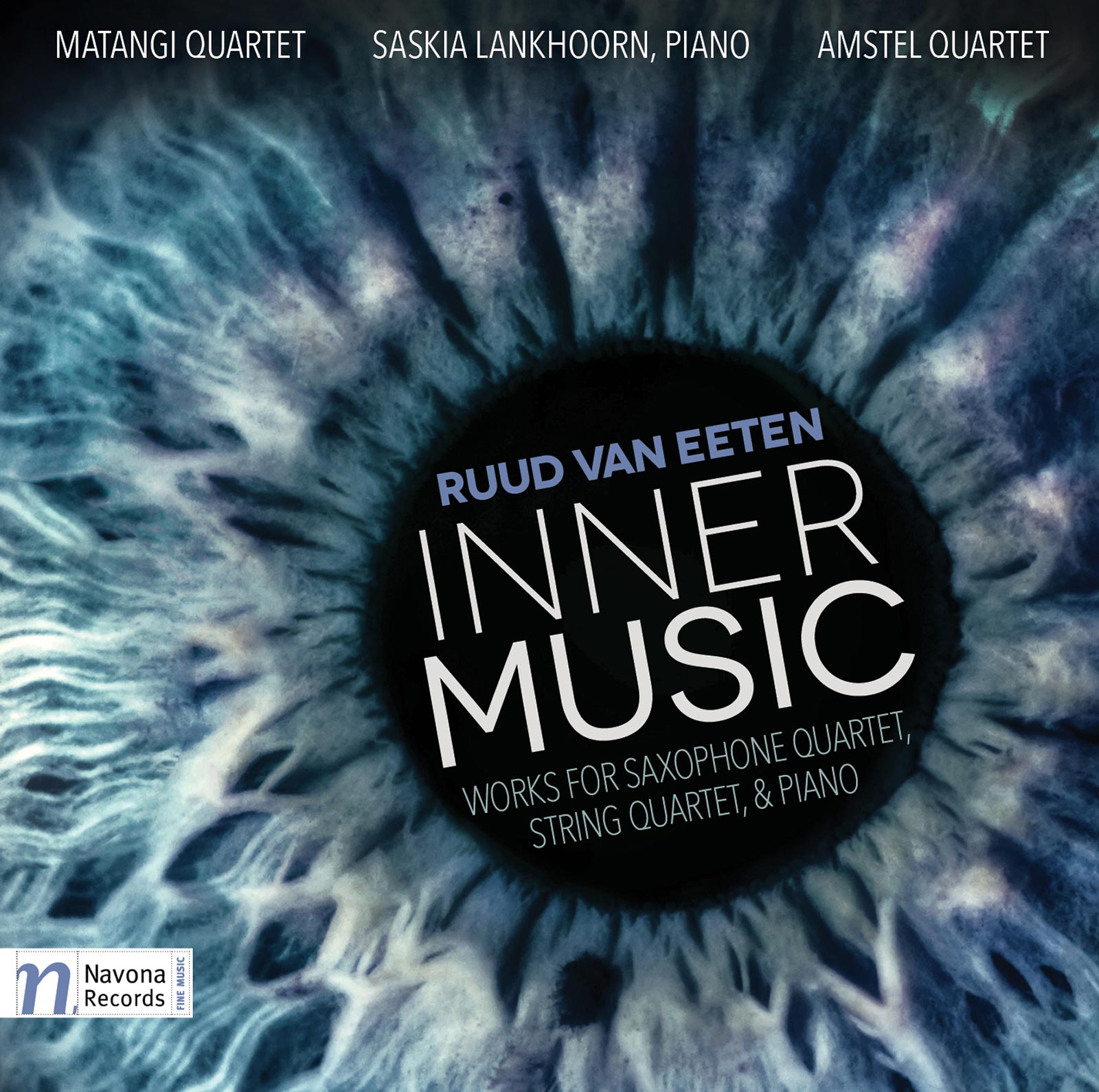 Release Date: June 1, 2014
Catalog Number: NV5954
21st Century
Chamber
Piano
Saxophone
On his debut release on Navona Records, INNER MUSIC, composer Ruud van Eeten presents three works that highlight the refinement and control evident in his compositional style. Throughout the four movements of Piano Quintet No. 1, the composer adds no excess; every note has a role. Yet the piece exudes emotion, particularly the second movement which develops a deep sense of longing.
Discover