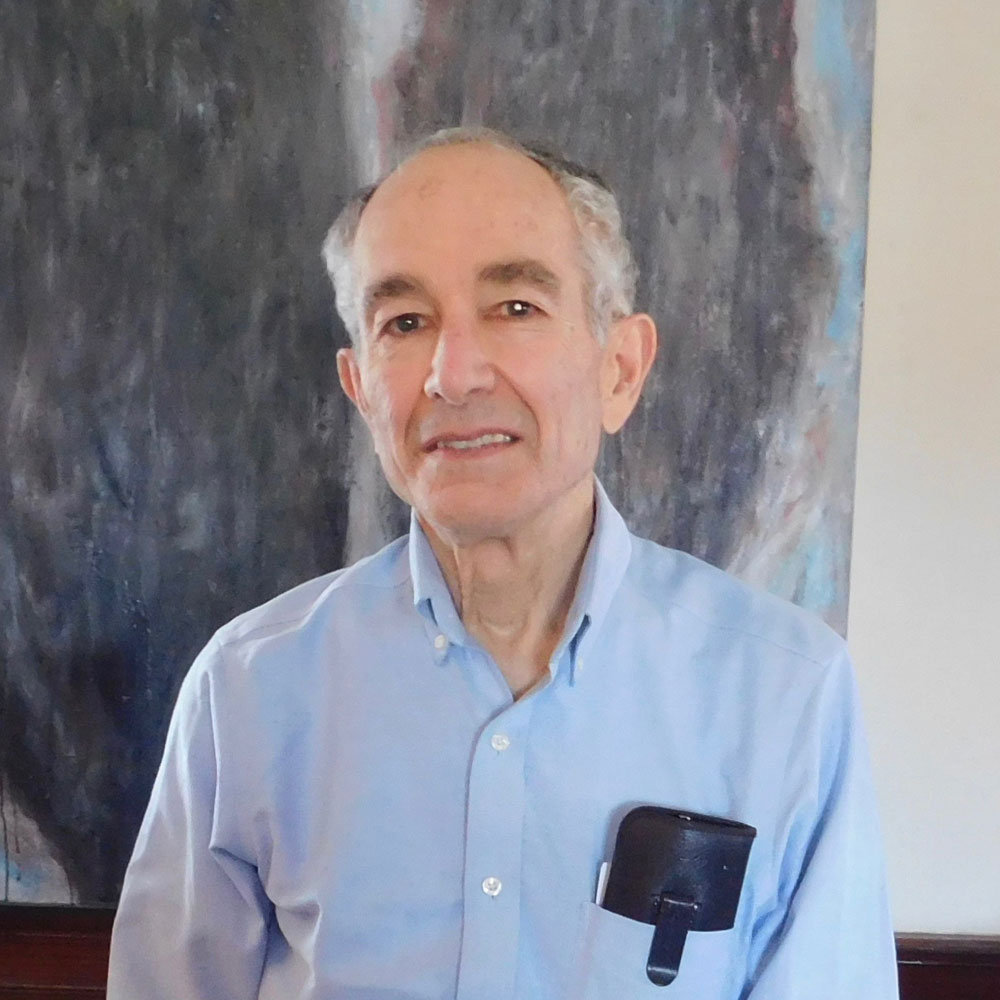 Samuel A. Livingston was born in 1942, and served from 1966-1967 with the U.S. 4th Armored Division Band. Livingston currently resides in New Jersey and plays the clarinet in a community band, traditional jazz groups, and chamber music groups.  As a composer, he is entirely self-taught. His recent (21st century) compositions include works for concert band and several chamber pieces, mostly for wind instruments. 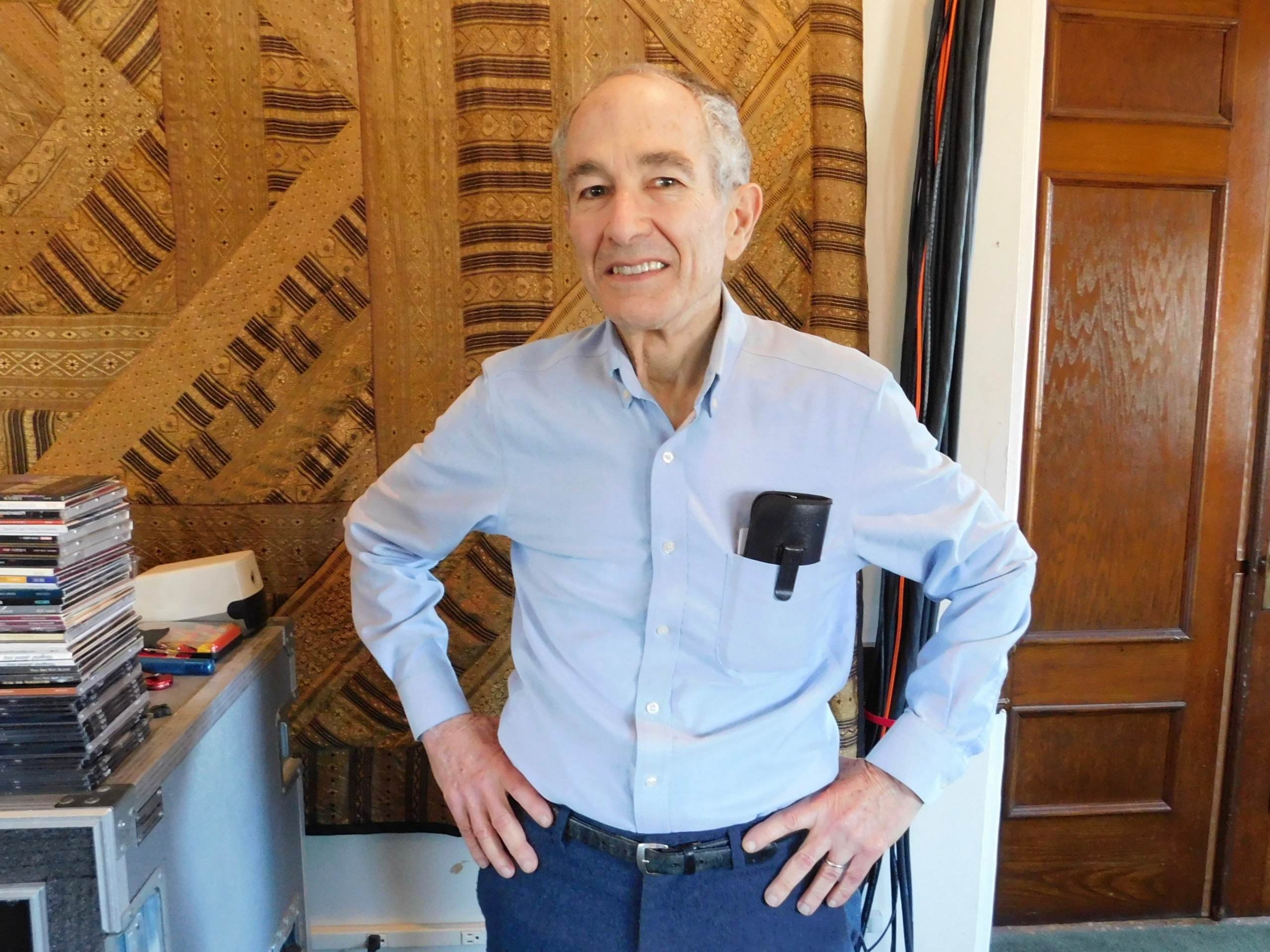 THE INSIDE STORY: Skip Livingston and GENTLE WINDS 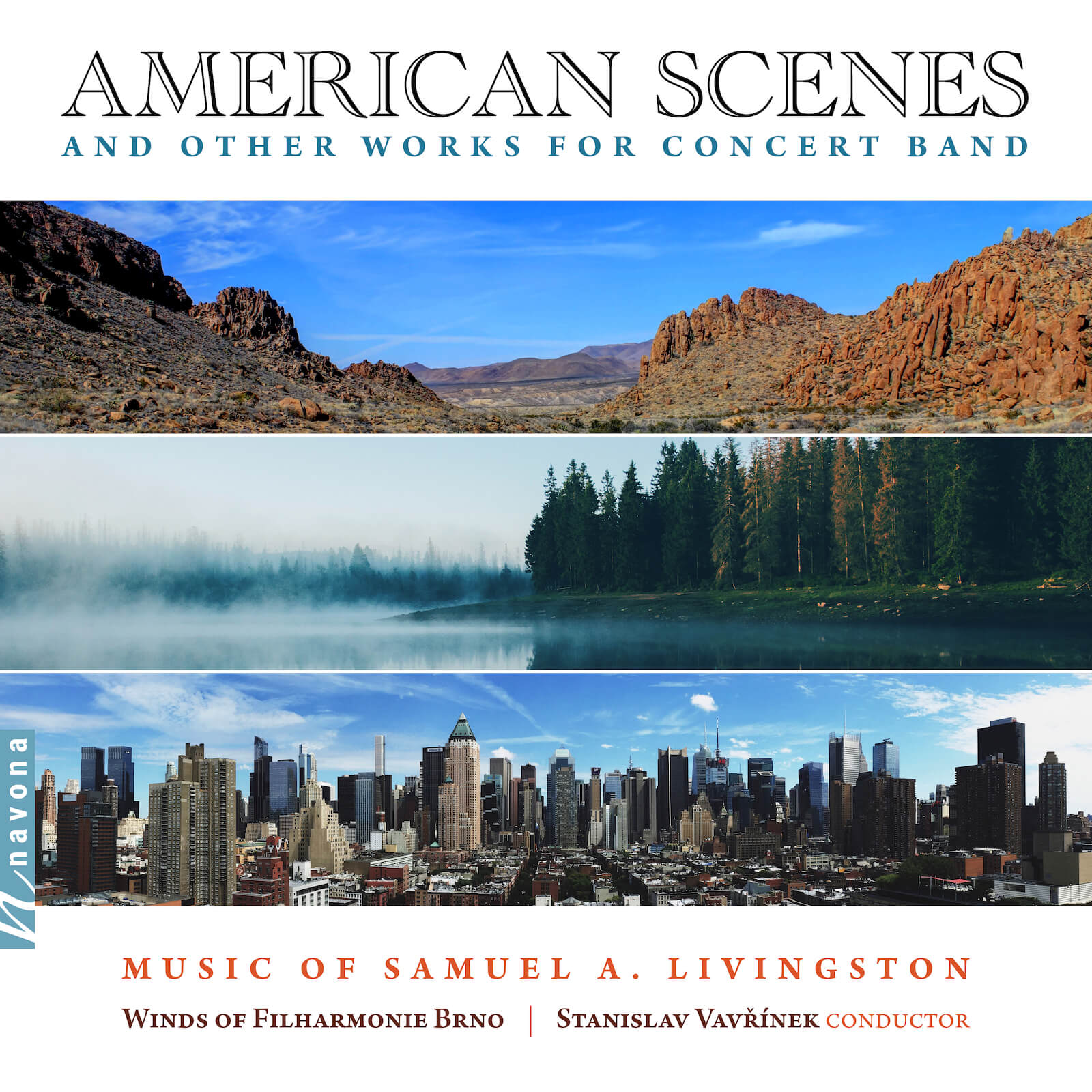 Release Date: August 12, 2022
Catalog Number: NV6446
21st Century
Orchestral
Wind Ensemble
AMERICAN SCENES, from composer Samuel A. Livingston is, as its title suggests, a painterly tribute to America. The album’s title piece, Three American Scenes, is a three-movement suite that expresses the grandeur of the American west, the serenity of a mountain lake at dawn, and the bustle of a busy day in a large city. The album opens with Celebrating the Fourth, which depicts an American Fourth of July celebration. The final two selections feature works for concert band with a solo instrument – the flute, in Silvertube Variations, and the clarinet, in Balkan Dance. In that last selection, Livingston turns his attention beyond our shores, to the harmonies and rhythms of the folk music of the Balkan countries, especially Bulgaria and North Macedonia. Altogether, AMERICAN SCENES is thoughtfully-crafted and unabashedly jubilant, expressing appreciation for America and the world beyond with refreshing sincerity.
Discover 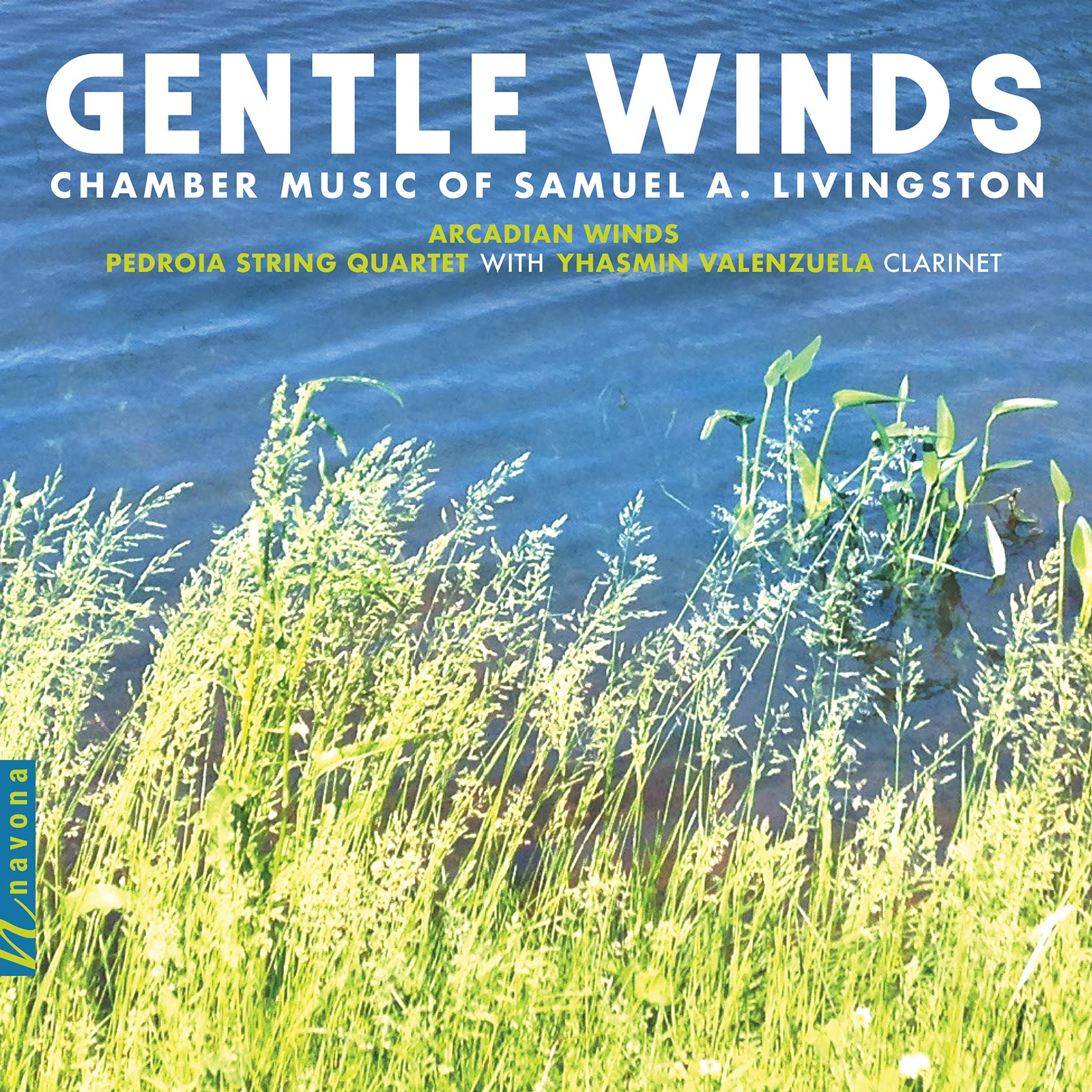 Release Date: November 9, 2018
Catalog Number: NV6197
21st Century
Chamber
Clarinet
Flute
Oboe
International folk dances and Western film scores meet in GENTLE WINDS, a richly tonal collection that is as pleasing to hear as it is to perform. With the melodic, songlike phrases that highlight each instrument equally, one can hear the joy emanating from every performer.
Discover